A field event and one of the two vertical jumps (the other being high jump), the pole vault is the sport's high-adrenaline discipline.

Competitors vault over a 4.5-metre long horizontal bar by sprinting along a runway and jamming a pole (usually made out of carbon fibre or fibreglass) against a ‘stop board’ at the back of a recessed metal ‘box’ sited centrally at the base of the uprights. They seek to clear the greatest height without knocking the bar to the ground. 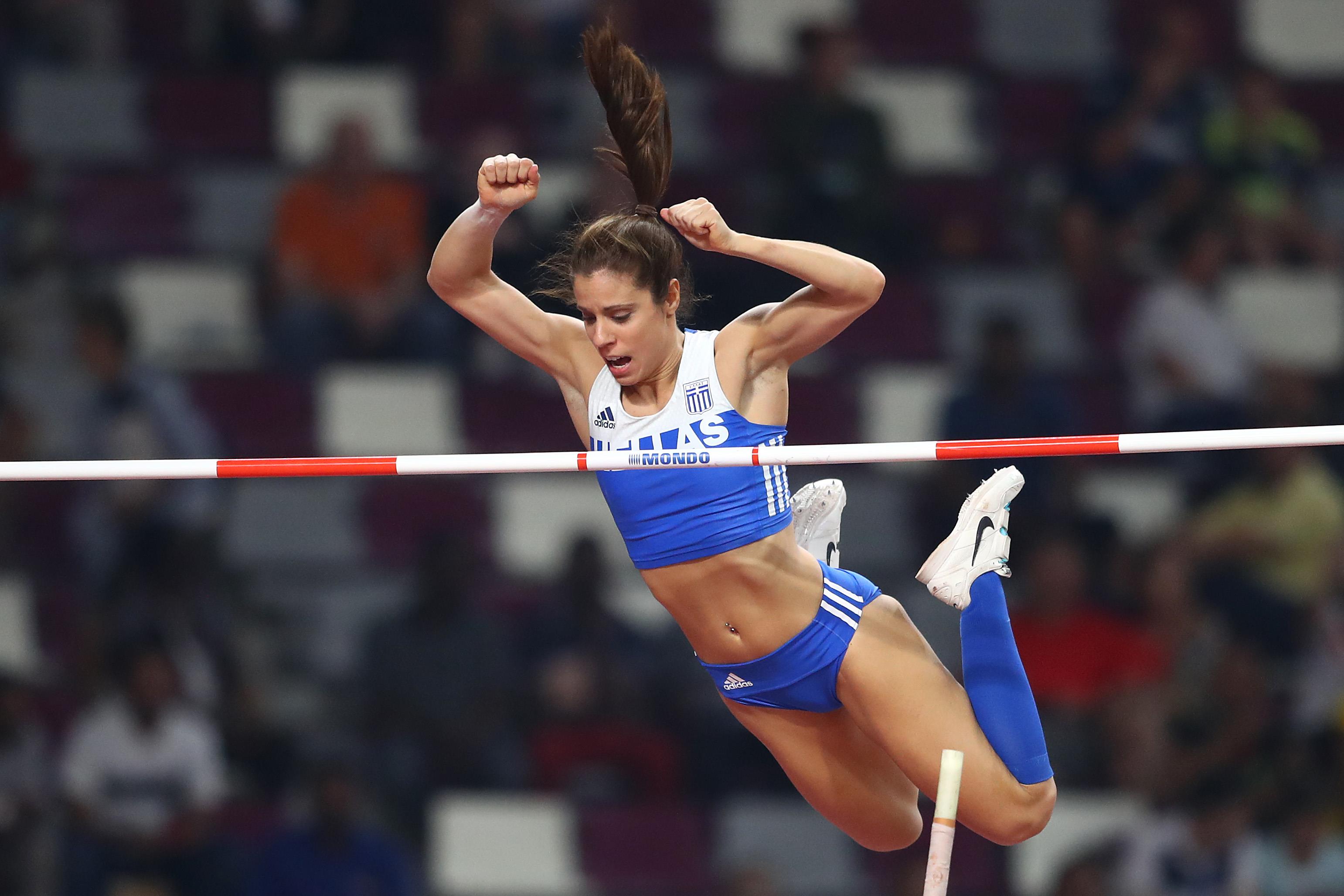 All competitors have three attempts per height, although they can elect to ‘pass’, i.e. advance to a greater height despite not having cleared the current one. Three consecutive failures at the same height, or combination of heights, cause a competitor’s elimination.

The event demands speed, power, strength, agility and gymnastic skills. At major championships the format is usually a qualification competition followed by a final.

Pole vaulting, originally for distance, dates back to at least the 16th century and there is also evidence it was even practised in Ancient Greece. The origins of modern vaulting can be traced back to Germany in the 1850s, when the sport was adopted by a gymnastic association, and in the Lake District region of England, where contests were held with ash or hickory poles with iron spikes in the end.

The first recorded use of bamboo poles was in 1857. The top vaulters started using steel poles in the 1940s. Flexible fibreglass and later carbon fibre poles started to be widely used in the late 1950s.

Men’s pole vault has featured at every modern Olympic Games with the US winning every Olympic title from 1896 to 1968 (if we discount the 1906 intercalated Games). Bob Richards (1952 and 1956) is the only man in history to win two Olympic pole vault titles. Women only made their Olympic pole vault debut in 2000 when American Stacy Dragila struck gold.