Seven Diamond League clashes to look forward to in 2021

The first Wanda Diamond League meeting of 2021 is set to take place in Gateshead on 23 May.

To mark the seven-day countdown to the first fixture in the series, we take a brief look at seven mouth-watering clashes that have been announced for the first three meetings of this season. 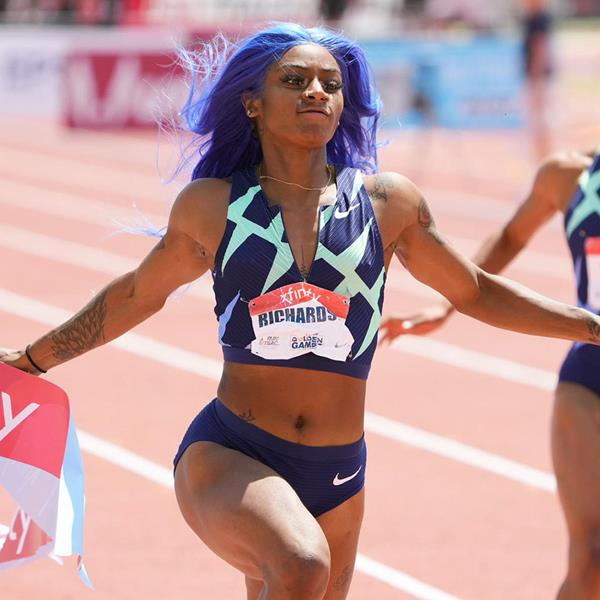 This sensational four-way clash is set to see Jamaica's multiple global gold medallist Fraser-Pryce and double Olympic champion Thompson-Herah take on Britain's world 200m champion Asher-Smith and USA's world leader Richardson for the first time, with the four athletes having never previously lined up against each other.

Fraser-Pryce, Thompson-Herah and Richardson occupy three of the top six places on the world all-time list, so if conditions in Gateshead are good, the meeting record of 10.93 could be broken. 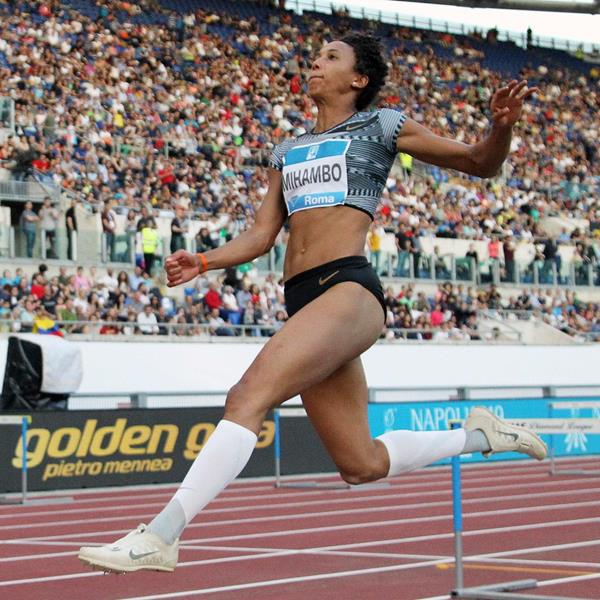 The world outdoor and indoor champions take on a handful of major championship medallists in what looks set to be the highest-quality long jump competition since the World Athletics Championships Doha 2019. 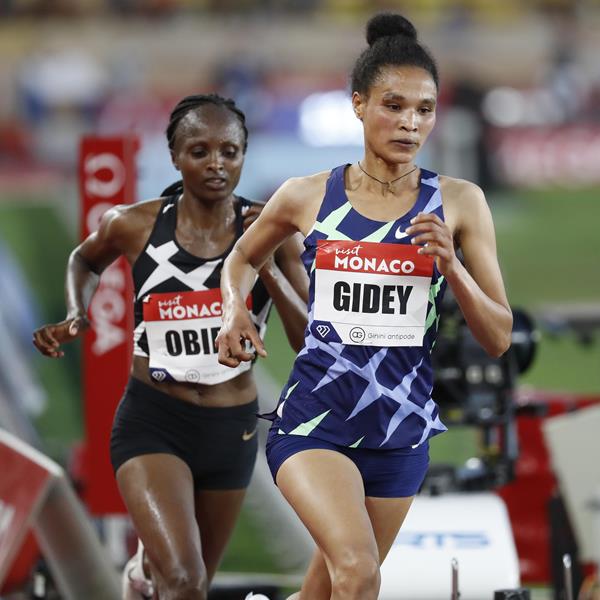 Although Obiri leads their career head-to-head record at 9-5, world 5000m record-holder Gidey has finished ahead of Obiri twice in Doha: at the 2018 Diamond League meeting and at the 2019 World Championships over 10,000m. 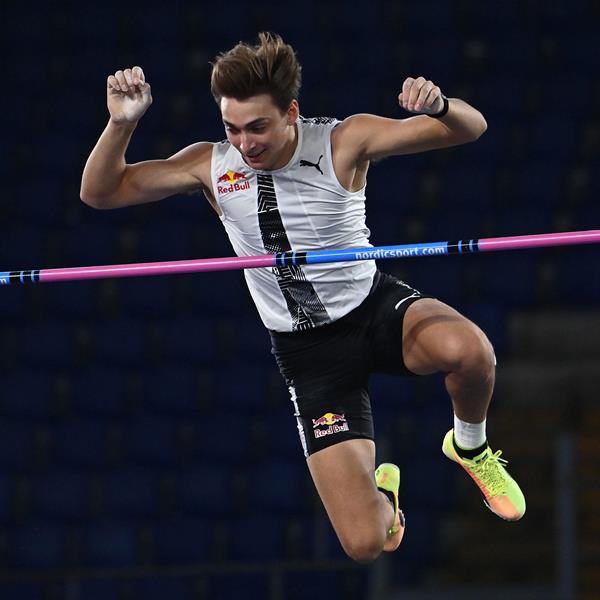 The three medallists from the World Athletics Championships Doha 2019 will be reunited in Gateshead on 23 May.

It will be Mondo Duplantis’s first competition in the UK since setting a world record of 6.18m in Glasgow during the 2020 indoor season. Since finishing second at the 2019 World Championships – behind Sam Kendricks and ahead of Piotr Lisek – the 21-year-old Swede has been undefeated since then, and in 2020 he earned the honour of Male World Athlete of the Year. 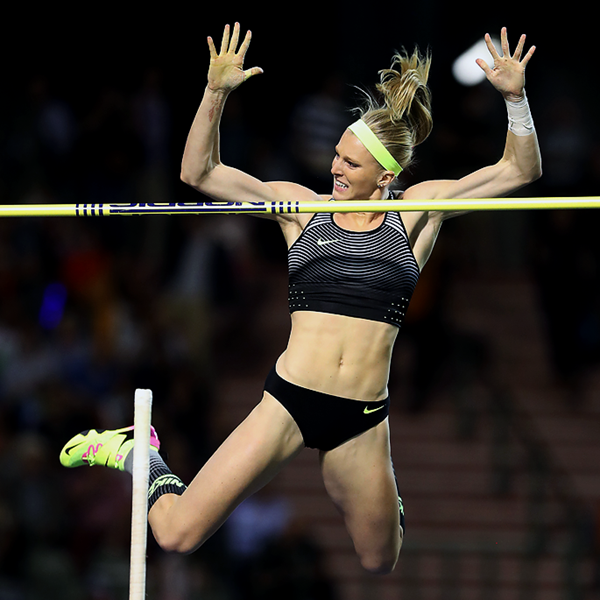 As will be the case with the men’s event in Gateshead, the women’s 2019 world pole vault medallists – Anzhelika Sidorova, Sandi Morris and Katerine Stefanidi – will be reunited in Doha.

While Sidorova won at the World Championships in Doha, and Morris triumphed at the 2018 World Indoor Championships, Stefanidi has performed best on the Diamond League circuit in recent years, having won the Diamond Trophy four times between 2016 and 2019. 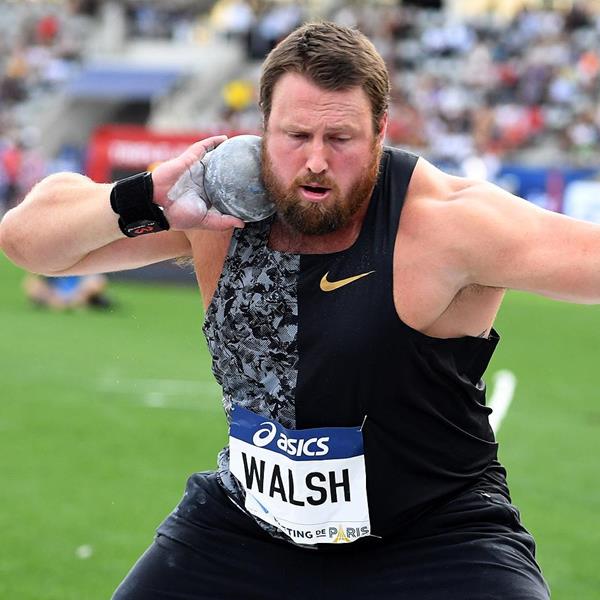 Given the quality of the line-up, Bukowiecki’s meeting record may not survive. 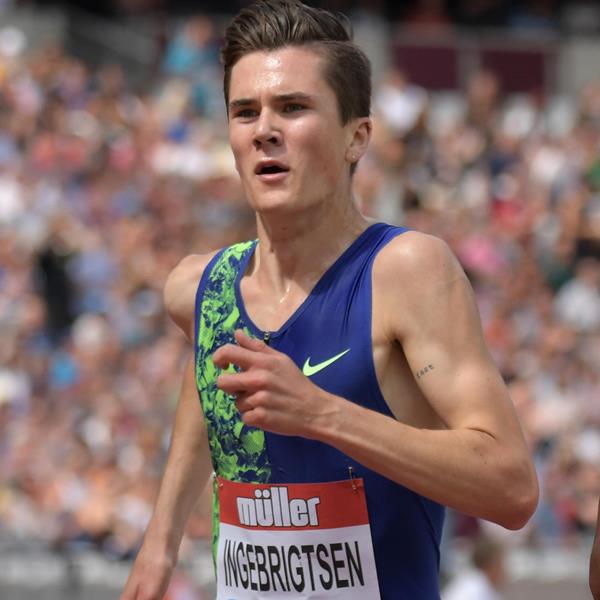 A competitive field of leading Australians and Britons will take on Norwegian star Jakob Ingebrigtsen over 1500m in Gateshead.

Building on his incredible performances in recent years, the 20-year-old set a European 1500m record of 3:28.68 last year in Monaco before going on to win in Brussels and Ostrava. Australia’s Stewart McSweyn, who finished close behind Ingebrigtsen in Stockholm, Ostrava and Rome last year, will be hoping to score his first victory over Ingebrigtsen in Gateshead, but compatriot Oliver Hoare and Britain’s 800m specialist Elliot Giles, both of whom enjoyed superb indoor seasons, will also be big threats.