Four-time world hammer champions Anita Wlodarczyk and Pawel Fajdek are among the first star names confirmed for the Paavo Nurmi Games – a World Athletics Continental Tour Gold meeting – in the Finnish city of Turku on 7-8 June.

When Wlodarczyk last competed at the Paavo Nurmi Games, she set a meeting record of 75.61m. Just one week later, however, she cut short her 2019 season due to injury and subsequently sat out the entire year in 2020.

Earlier this month, however, the two-time Olympic champion from Poland returned to action with an encouraging 73.87m at a low-key competition in Antalya. The 35-year-old is now ready to line up at top-flight competitions as she prepares to defend her Olympic title in Tokyo later this year.

He will be joined in Turku by the three athletes with whom he shared the podium at the World Athletics Championships Doha 2019. Compatriot Wojciech Nowicki, who beat Fajdek in Turku in 2018, fellow world bronze medallist Bence Halasz of Hungary and world silver medallist Quentin Bigot are all set to compete.

World champion Daniel Stahl will contest the discus at the Paavo Nurmi Games for the third time. The Swedish thrower set a meeting record of 69.23m in Turku last year. He also had a throw that landed beyond the 70-metre line, but it was later ruled to be a foul after the referee analysed video footage of the performance.

Stahl will no doubt be keen to achieve a valid 70-metre throw in Turku next month when he lines up against 2017 world champion Andrius Gudzius of Lithuania.

Vetter, who last year produced the second-best throw in history with his 97.76m effort in Chorzow, has started 2021 in fine form, throwing 91.50m in Offenburg at the end of April.

BACK
Pages related to this articleAthletes
Anita WŁODARCZYK 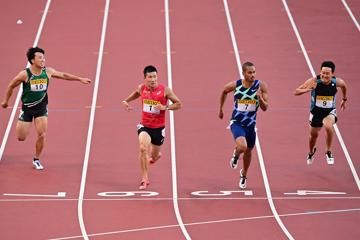 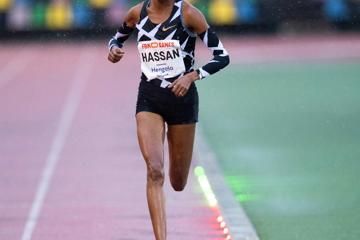 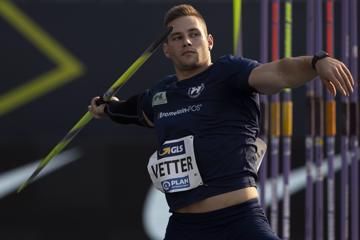 Vetter looks to build on strong start in Ostr... 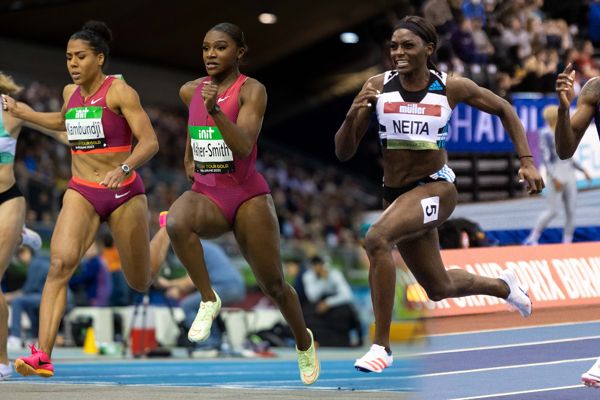