One of the sport’s throwing events, athletes throw a metal disc weighing 2kg for men (22cm in diameter) and 1kg (18cm in diameter) for women, as far as possible while remaining inside a 2.5-metre diameter circle.

In order for the throw to be measured, the discus must land inside a marked sector and the athlete must not leave the circle before it has landed, and then only from the rear half of the circle. 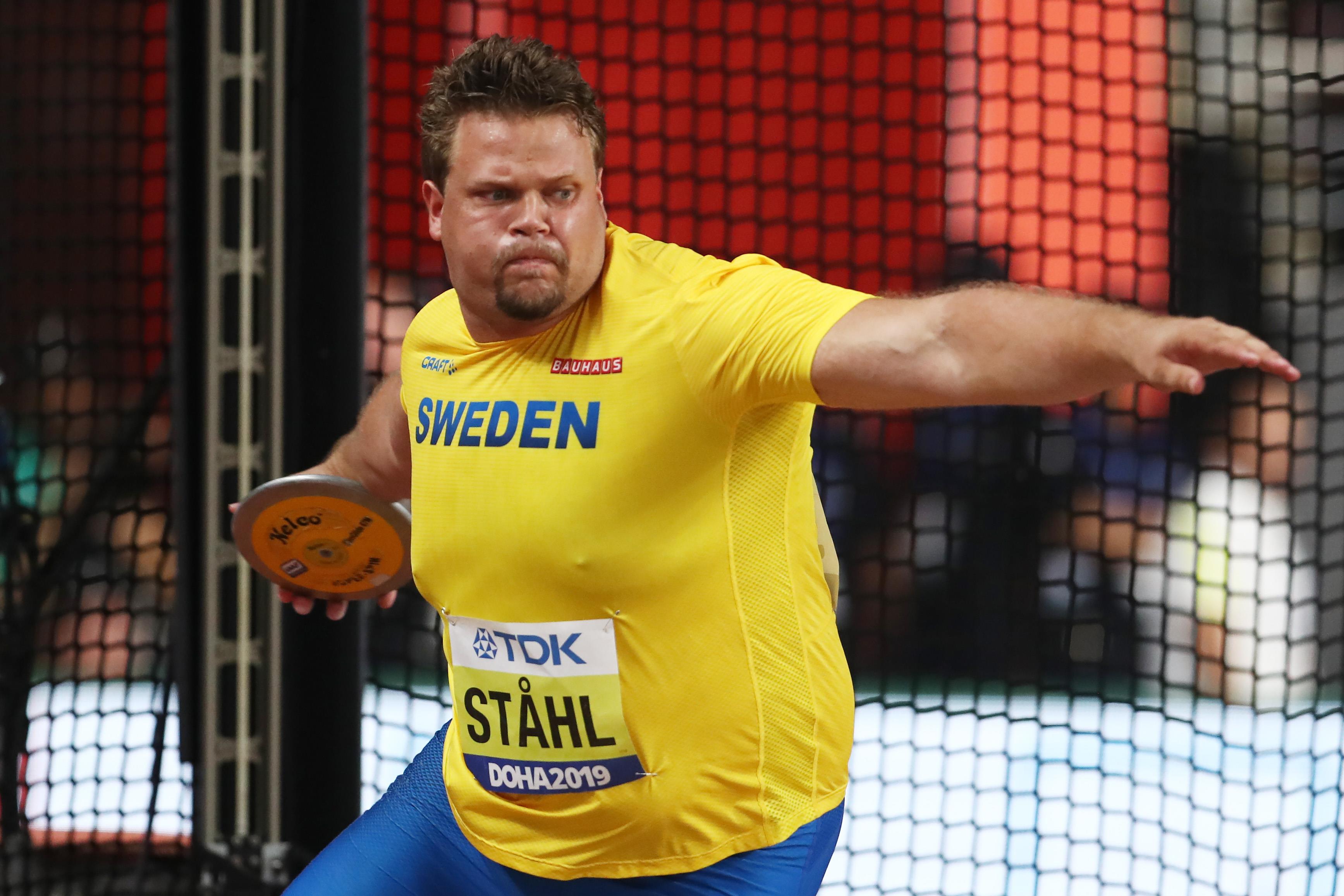 The thrower typically takes one-and-a-half spins before releasing the discus. Athletes will typically throw six times per competition. In the event of a tie, the winner will be the athlete with the next-best effort.

A discus thrower requires strength, speed, balance and explosive power. At major championships the format is typically a qualification session followed by a final.

Greek poet Homer made reference to the event in The Iliad's description of the funeral games for Patroclus around 800BC. The discus was introduced as part of the pentathlon in the Ancient Olympics of 708BC (the first Olympics were held in 776BC). The enduring image of the Greek discus thrower comes from the iconic 5th century BC statue by the great sculptor Myron.

The men’s discus has been part of every modern Olympics. It was also one of the five disciplines contested when women's athletics made its debut at the 1928 Olympic Games in Amsterdam. The greatest male thrower in Olympic history is Al Oerter, who became the first man to win gold in the same individual event at four successive Games, winning from 1956 to 1968.

European athletes have dominated the women’s discus. Among the former Olympic champions are Micheline Ostermeyer of France, who struck gold at the 1948 Games. She was also a famous concert pianist and a great-niece of the legendary French author Victor Hugo.