The basics, benefits and limits of altitude training

For years, altitude training has formed an important part of the training of many endurance athletes who cite it as a core part of their season. Here we break down the basic theory behind it, the difficulties athletes must overcome and the main spots to do it.

Though different definitions exist of what constitutes altitude training, we will, for the sake of clarity, consider altitudes in the region of 1500m to 3000m above sea level.

The theory behind altitude training

In simple terms, the oxygen inhaled from the air people breathe affects the energy their muscles receive to perform physical activities. Oxygen is carried around the body within red blood cells and helps the molecules in muscles perform their functions.

The higher the altitude, the lower the atmospheric pressure, which makes it harder for the body to transfer the oxygen into the blood. This is why people can often feel lethargic at altitude.

In response to this situation, the brain triggers the increased production of the hormone erythropoietin (EPO), encouraging the body to make more red blood cells to better transport the oxygen available. This means, over time, the body begins to transport the limited oxygen better than when it first arrived at altitude.

When an athlete then returns to sea level this increased level of red blood cells, coupled with the higher atmospheric pressure, means the body is better able to transport oxygen than it was before and an athlete’s aerobic capacity is increased.

The body will, over time, return to normal levels of red blood cell production if the process is not repeated and the time taken for this to happen will vary from one athlete to the next.

How long do people train at altitude for?

It takes time for the body to adapt to higher altitude and many of the effects do not occur until after a prolonged period of time. Various studies suggest there is no increase in red blood cell count within the first seven to 10 days, meaning usually athletes choose to spend a minimum of three to four weeks at altitude.

Some athletes choose to be based at high altitude throughout the year (e.g. Boulder in Colorado, Iten in Kenya and Addis Ababa in Ethiopia), coming down to sea level for shorter periods around a racing season. 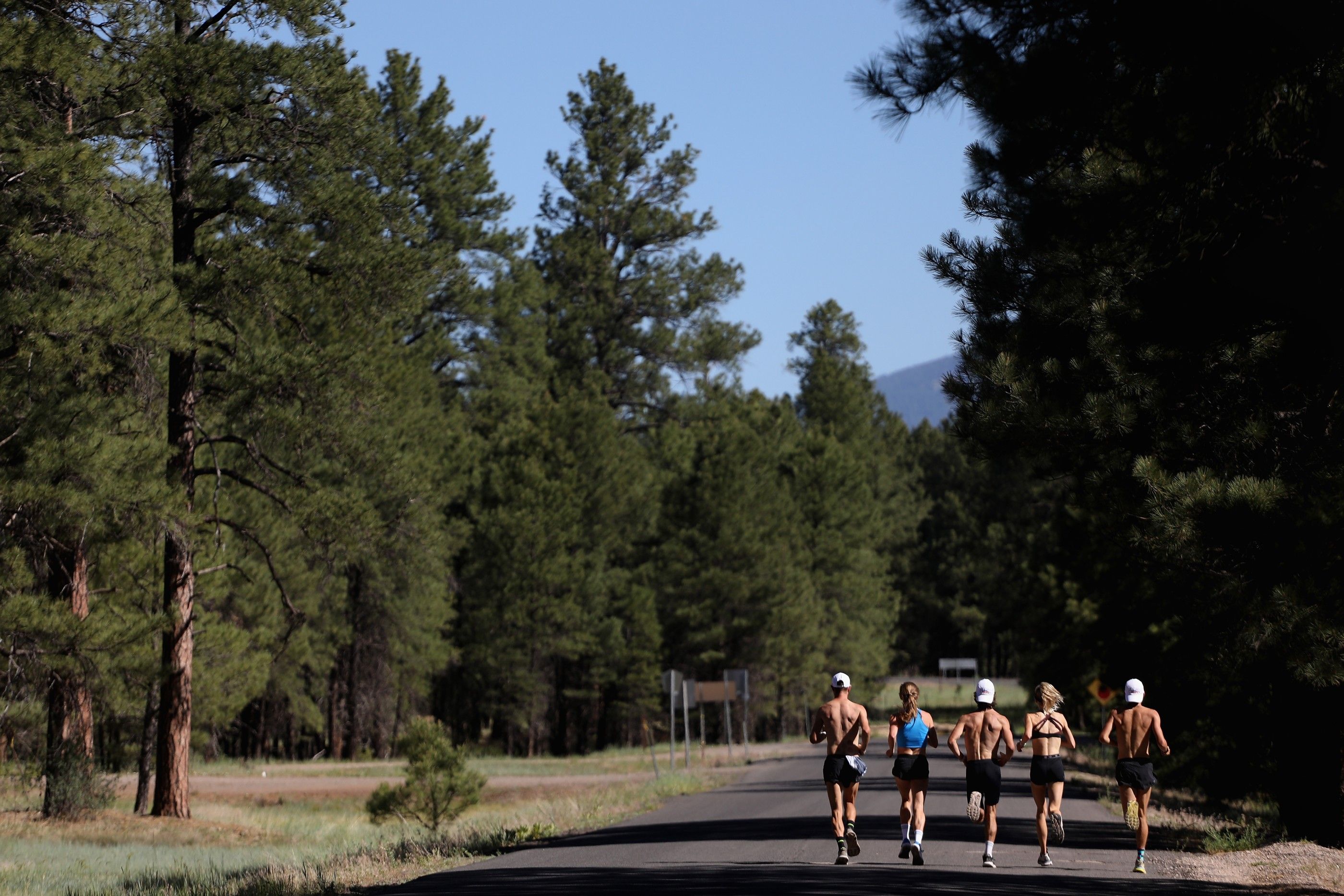 The difficulties of living at altitude

Early on in any stay at altitude individuals will likely find themselves to be lethargic as their body responds to the lower atmospheric pressure. Other side effects can include headaches and difficulty sleeping but these will often wear off as the body slowly adjusts to its new environment.

In extreme cases and at the highest altitudes (usually in excess of 3000m), severe failures to adjust can result in acute mountain sickness (AMS) with a range of possible harmful effects.

Athletes will also find it difficult to replicate the pace they are able to run at sea level because of their body’s reduced ability to transport the available oxygen.

Many will therefore choose to head to lower altitude to perform much of their more intense training. This approach is generally referred to as “live high, train low” but it is an approach only possible where different altitudes exist in close proximity.

Where do people train at altitude?

There are a number of locations where athletes choose to train across the world but some locations are particularly popular. These include Iten (c. 2400m) in the Rift Valley, home to many famous athletes including Mary Keitany and Lornah Kiplagat. 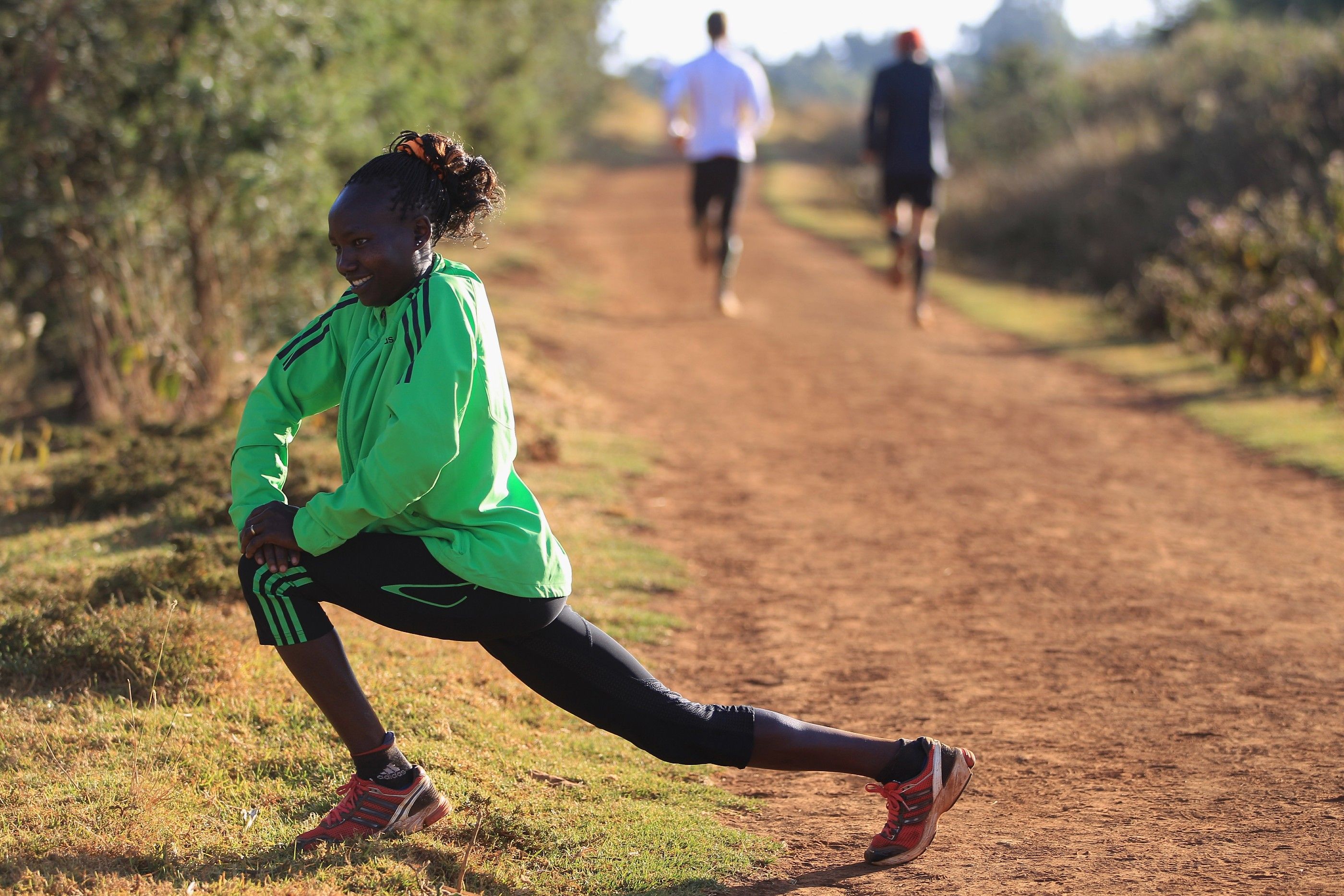 Over the border in Ethiopia, established camps exist in Sululta (c. 2700m) and in the capital Addis Ababa (c. 2355m), with products including Kenenisa Bekele and Haile Gebrselassie.

Europe plays host to a number of Alpine and Pyrenees resorts, including Font Romeu (c. 1850m) in France, and St Moritz (c. 1856m) in Switzerland.

The USA has a number of high altitude hubs, with Boulder (c. 1624m) in Colorado a huge centre of North American running as well as Flagstaff (c. 2106m) in Arizona and Albuquerque (c. 1619m) in New Mexico.

Other locations include Mexico City (c. 2240m), Potchefstroom (c. 1378m) in South Africa, Falls Creek (c. 1600m) in Australia and Ifrane (c. 1660m) in Morocco. All locations come with their various pros and cons so it is important to research properly prior to any trip to altitude.

Are there alternatives to training at altitude?

Some athletes choose to replicate the experience of living in these locations through an altitude tent. These tents reduce the amount of oxygen within them and can be lived and slept in without the need to move location. Some see this as a less expensive and more pragmatic alternative to long trips away from home. 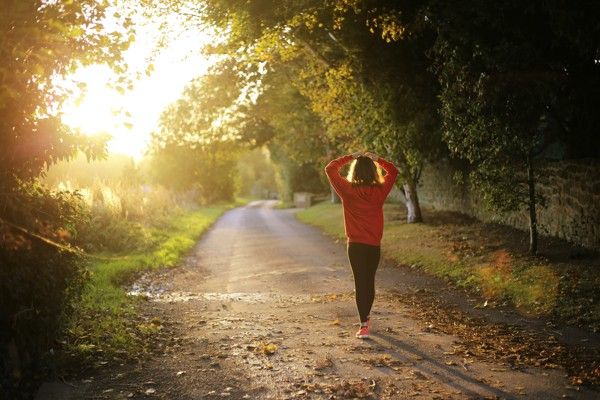 How to cope with long-term injury 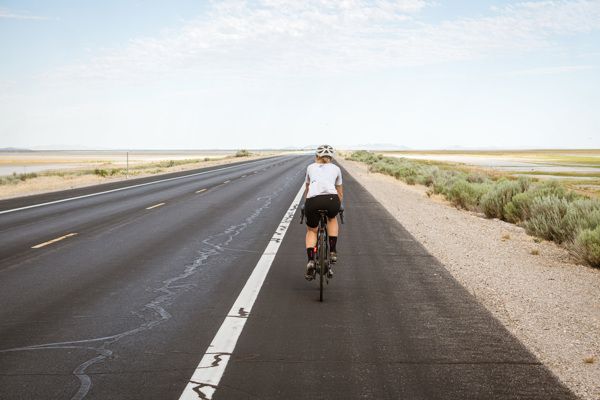 Getting to grips with cross training