Aided by the 950m of altitude of the capital of the Valle Department, Cali’s track delivered 13 meeting records, including two in events held for the first time, such as the decathlon and the mixed relay.

Top performances were provided by Venezuela’s world youth champion Robeilys Peinado, who won the pole vault with a meeting record of 4.00m, and Guyana’s Jason Yaw, who took the 400m gold in 46.79, a national youth best and meeting record.

The other girls’ records were set by Colombia’s Evelin Rivera at 200m with 23.93 (1.0m/s), Colombia’s Maria Fernanda Murillo and Chile’s Camila Arrieta, both with 1.78m in the high jump with the gold going to Murillo, Brazil’s Leticia Melo with her winning leap of 6.13m (0.1m/s) in the long jump, Colombia’s Maria Alexandra Gaviria in the hammer with 64.94m and Venezuela’s Estefany Chacon with her 51.87m throw in the javelin.

Among those who shone at the event and have qualified for the 2015 IAAF World Youth Championships are sprint hurdler Caicedo, 3000m runner do Nascimento, and high jumpers Murillo and Arrieta.

Caicedo, who will turn 17 next year, ranks eighth on the 2014 world youth lists with her 13.49 in the 100m hurdles. Only three of the athletes ahead of her will still be young enough to compete in Cali next year.

While Murillo’s and Arrieta’s 1.78m in the high jump doesn’t feature near the top of the 2014 world youth lists, Murillo is only 15 years old.

Cali will be a historical event for South American athletics, since it’s the second IAAF championship event for the region, following the 2000 IAAF World Junior Championships. It will also come just before the 2016 Olympic Games, to be held in Rio de Janeiro, which will be the most important sporting event for the region.

BACK
Pages related to this articleAthletes
Jason Yaw 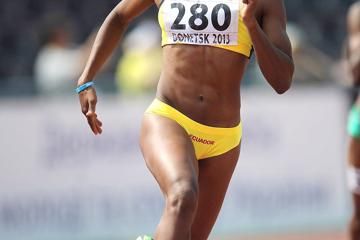 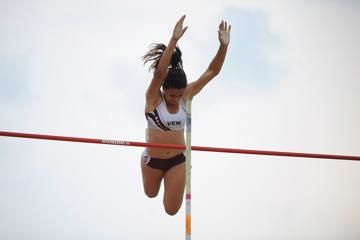 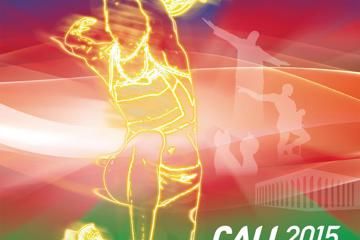