Fittingly for a competition honouring Istvan Gyulai, the late World Athletics Secretary General who was a standout sprinter, the evening's shortest races have attracted strong fields.

World 200m champion Noah Lyles returns to action after his commanding 19.76 200m dash in Monaco, this time to headline the 100m. Lyles clocked his 9.86 career best at the Shanghai Diamond League meet last year and this year has twice sped to wind-assisted 9.93 performances.

Gemili is also entered in the 200m where he'll face Elijah Hall-Thompson, the US indoor record holder over the distance at 20.02. He too will be doubling back 65 minutes after the 100m.

The women’s 200m features plenty of star power as well, pitting two-time world champion and European record holder Dafne Schippers of the Netherlands against world bronze medallist Mujinga Kambundji of Switzerland and Lynna Irby of the US, who took the Monaco 400m with a world-leading 50.50 to collect the first international win of her young career. She brings a 22.25 career best to the line. Meanwhile, Marie-Josee Ta Lou of Ivory Coast will be looking to bounce back after a disappointing outing in the Monaco 100m where she finished fourth in 11.39.

Wadeline Jonathas, who finished second in Monaco and the only sub-50 runner in the field, will start as favourite in the 400m.

On the men’s side, Josephus Lyles, who finished second to older brother Noah in the Monaco 200m, goes over the full lap here, gunning for his first sub-45 and his first international win. Kahmari Montgomery, who took last year's NCAA title in 44.23, is also in the field.

The longest race on the programme is just 600m, but that lap-and-a-half could be momentous. That’s what organisers are hoping for anyway, with world 800m champion Donavan Brazier heading the field with his eyes fixed on Johnny Gray’s 1:12.81 world best set in 1986 - 11 years before Brazier was born.

Brazier has experience over the rarely-run distance, having clocked a 1:13.77 world indoor best last year. He produced a strong 1:43:15 world lead for the win in Monaco on Friday, so he's clearly in solid form.

But it’s a difficult task.

David Rudisha has come closest, running 1:13.10 in Birmingham four years ago in his second serious stab at the mark. Only 10 men have broken 1:14, including Brazier, the only runner to pull it off indoors.

Ortega and Visser looking to build on their momentum

Both sprint hurdles fields feature the world leaders, Orlando Ortega on the men's side and Nadine Visser the women's.

Ortega prevailed in Monaco, clocking 13.11 in the season's first big 110m hurdles showdown, just edging Briton Andy Pozzi who clocked 13.14 to equal his lifetime best. Frenchman William Belocian was third with PB 13.18, just a tick ahead of world champion Grant Holloway who was fourth in 13.19. All four have made the trip to western Hungary. Local fans will have their eyes on 2017 world bronze medallist Balazs Baji who is on a comeback from injury.

Visser meanwhile arrives after four victories in as many competitions, including a 12.68 win at the Continental Tour Gold stop in Turku one week ago. She'll face European champion Elvira Herman, who's clocked 12.73 this season, and Sharika Nelvis of the US, who'll be making her outdoor debut.

On the men's side, Rasmus Magi of Estonia is the fastest in field this season at 49.23.

One of the major attractions on the infield will be four-time world triple jump champion Christian Taylor making his eagerly awaited 2020 international debut. Taylor jumped as a guest at the Austrian championships last weekend, reaching 17.13m, to warm-up for the strong field he'll face here.

That includes last year's breakout triple jump star Hugues Fabrice Zango from Burkina Faso who extended his own African triple jump record with a 17.66m effort at the World Championships to take bronze. He was on fire indoors this year, extending the African record indoors to 17.77m and winning each of his four appearances before the coronavirus pandemic brought his momentum to an end.

Pedro Pablo Pichardo, one of just six men who have soared beyond 18 metres, will also be jumping.

In the women's long jump, Maryna Bekh-Romanchuk also returns to outdoor action after a strong 2019 campaign which brought the Ukrainian her first global medal. The 25-year-old was the picture of consistency indoors in 2020, jumping 6.92m, 6.96m, 6.90m and 6.90m again to win each of her four starts on the World Athletics Indoor Tour.

Stahl back in action

Discus throwers have competed often this season, and none quite as well as world champion Daniel Stahl, who's won his last 10 competitions, 11 of 12 this year and leads the world with at 71.37m, the second best throw of his career.

Four-time world champion Pawel Fajdek is the marquee attraction in the hammer throw but the local focus will fall on 23-year-old Bence Halasz, the 2019 world bronze medallist who improved his career best to 79.88m at the national championships on 9 August, the second farthest throw of the year.

Poland's reigning European champion Wojciech Nowicki, who has thrown 78.52m this year, is also in the field, along with age group standout Myhaylo Kokhan of Ukraine, who was fifth at the World Championships last year and is still just 19.

On the women's side, Joanna Fiodorow of Poland, the silver medallist at last year's World Championships, and Alexandra Tavernier of France, the 2018 European silver medallist who improved the national record to 74.94m, lead the field. Hanna Malyshik of Belarus, the world leader at 75.45m, is also expected to be in the hunt. 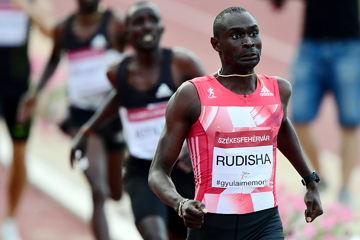 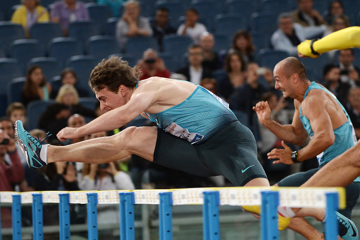 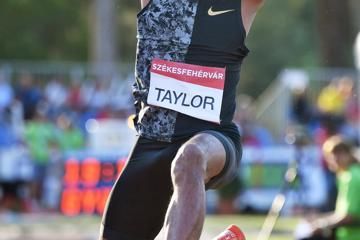 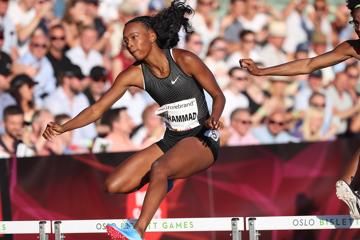 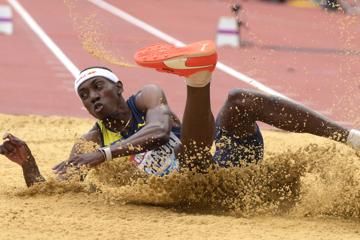 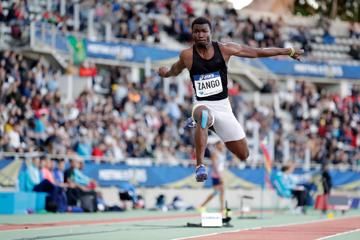 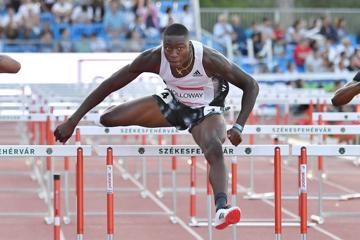