Another Diamond League win for Renaud Lavillenie, this time in Oslo (© Mark Shearman)

France’s Renaud Lavillenie knows the ExxonMobil Bislett Games well. This year he will return to the IAAF Diamond League meeting in Oslo on 11 June not only as the world record-holder, but also as the Olympic champion.

Lavillenie has competed in Oslo twice before, in 2010 and 2012, and was a winner on both occasions. Some of the greats of the event, like former world record-holder Sergey Bubka and 2008 Olympic champion Steve Hooker, have never accomplished victory at the Bislett Games.

The stadium record at Bislett is 6.00m by Germany’s Tim Lobinger in 1999 and Lavillenie will certainly be looking to replace that mark.

Bislett is known in athletics as ‘The World Record Track’ and way back in 1925 it hosted a world record in the pole vault when Norway’s Charles Hoff cleared 4.23m. In those days there was no such thing as flexible poles, nor was there a safe landing area – just some sand or sawdust.

Hoff was an extraordinary athlete who, when too injured to jump, participated in the 800m at the Olympic Games.

While many circumstances might have changed since that occasion nearly 90 years ago, one fact has not; the pole vault is still perhaps the most spectacular of all athletics events and right now Lavillenie is the best exponent of the discipline. 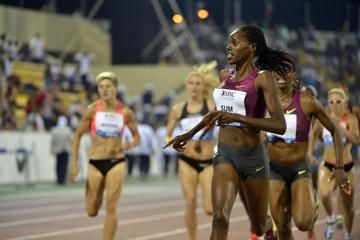 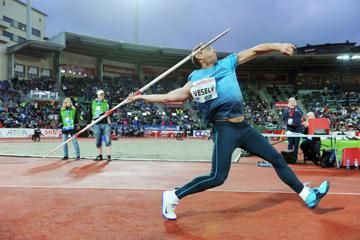 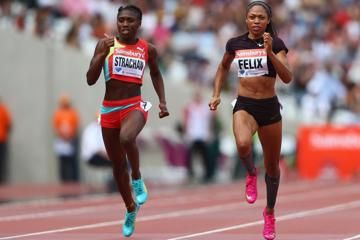 Felix to run in Oslo for first time – IAAF Di... 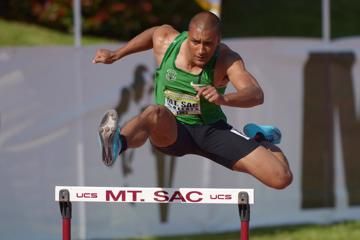