Valarie Allman hurled the discus out to a world-leading US record of 70.15m in August, becoming the 25th member of the event’s still-exclusive 70-metre club. We chat to the 25-year-old Texas-based athlete about how her background in dance has enabled her to excel in the discus circle.

For as long as she can remember, Valarie Allman danced. She embraced ballet, jazz, hip-hop, tap and contemporary dance early on and from the age of 10 performed competitively.

“Dance was my first love,” she recalls. “Growing up, it was such a fun and challenging sport that had endless opportunities to learn."

“It was so exciting to try new movements and gain confidence in how my body moved with practice. To see such clear progress was so rewarding.”

Identifying her physical attributes of height and coordination, her high school track coach encouraged Allman to give the sport a crack in her early teens.

She agreed and while continuing to dance she tried the high jump, 200m, and 400m. While she enjoyed the sport, Allman did not yet feel she had discovered her athletics calling when she decided to try throwing simply so she could attend the throwers annual spaghetti dinner.

Finding the prospect attractive, Allman, at 14, had her first encounter with the discus. She was instantly hooked. “From the get-go, I found I had a weird knack for it.”

She quickly set a school record for the event of 100 feet 2 inches, just over 30 metres. “Pretty quickly discus became a priority for me. I did both dance and track for a year before fully transitioning to track.”

So, how has dance helped her discus career? Allman shares four ways.

There is little doubt in Allman’s mind that performing as a dancer for more than a decade instilled in her good self-discipline, which has served her well as an elite discus thrower.

“Dance taught me an incredible level of discipline,” explains Allman, a Stanford University graduate. “From a young age, dance was a big part of my life. It quickly became a huge commitment of four hours a day, five or six times a week.”

"So much of dance is precision. At training, we would do movements over and over to find ways to make them just a little better and more refined. It taught me how important it is to think about the smallest of details and how there are always ways to improve."

2. To perform under pressure

Performing complex choreographed routines which require precision while the adrenaline flows is what Allman consistently prepared for as a dancer.

Such skills, she feels, have stood in good stead as a thrower.

Valarie Allman in action at the 2019 World Championships

“Performing to your best when you are feeling so much energy and adrenaline is a skill I’m still refining,” she says. “To control the body I try to keep things simple. My hope is that being intentional about our priorities in training and repeating them thoroughly will make them instinctive carry over in competition. In many ways this was similar to dance in that we prepared a routine and meticulously rehearsed it to ultimately perform at our best on stage.”

“There are clear comparisons you can make between performing in high intensity competition – whether that is in dance or athletics,” Sion says. “Over time, we have seen that Valarie generally performs well in high level, pressure-filled competitions and this is absolutely a skill she has developed over time going back to her younger dancing days.”

3. Refining the art of body movement

Allman believes having a deep connection with body movement through dance has been “incredibly beneficial” during her discus career.

“When I first started discus, my brain instinctively thought of the movement as choreography," she explains. "I was able to learn rudimentary discus technique relatively quickly by thinking of the movement through the lens of my dance background.

In their simplest form, both dance and discus are about fluidity and connecting movements."

Sion supports Allman’s comments. “Similar to dance, crisp lines and angles can be seen when an athlete executes proper technique. Valarie's movement through the ring is fluid, graceful, powerful, and aesthetically pleasing. Learning choreographed routines has helped her posture, lines, and ability to connect movements with speed – all of which translate to the discus. It's interesting, Valarie does a double pirouette at the end of her throw. The double pirouette is a little stylistic, but definitely functional in terms of decelerating her body after releasing the discus and saving the throw.”

According to Sion, Allman’s coach for the past four years, her body awareness leads to one big advantage as an elite athlete.

“Valarie's kinesthetic awareness allows her to make technical adjustments faster than most people,” he says. “Once she makes a change, the new skill becomes engrained quickly allowing us to move on to work on other improvements.

✨💫 THANK YOU @RuizNews and @snadshots for the absolutely INCREDIBLE story 💕🎥🥰 it means so much for you to cover how challenging, meaningful, and special these last several months have been. Now looking back, it’s so scary to think about how close I was to wanting to throw in the towel at so many points due to COVID complications, closed facilities, and hindered motivation when @CoachzSion and I we were on the brink of something so amazing🏅🙌🏽🇺🇸 I feel so thankful to work with the BEST of the BEST Coach on this wild🎢! #ThrowsBySion #HeadUpWingsOut #DiscusThrow #Sports #AmericanRecord #USATF #Olympics #Tokyo2021

“One example is the way she collects her energy in the middle of the throw before transferring that energy out into the sector. She brings her left arm back to her body and also brings her knees together when she lands on her right foot in the middle of the ring. This gives her an efficient axis and allows her to accelerate like a ballerina.

“I feel very fortunate that Valarie is so coachable. This is one of the many reasons she has improved so quickly.” 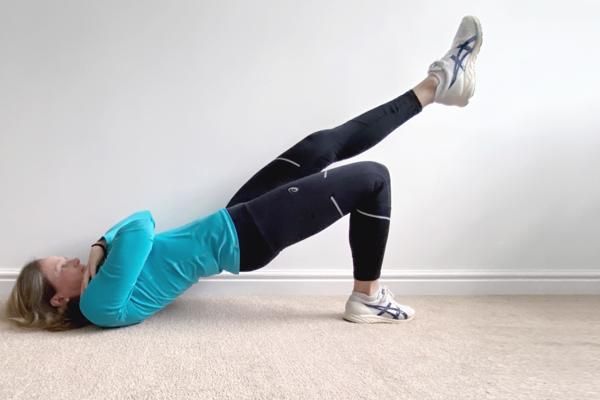 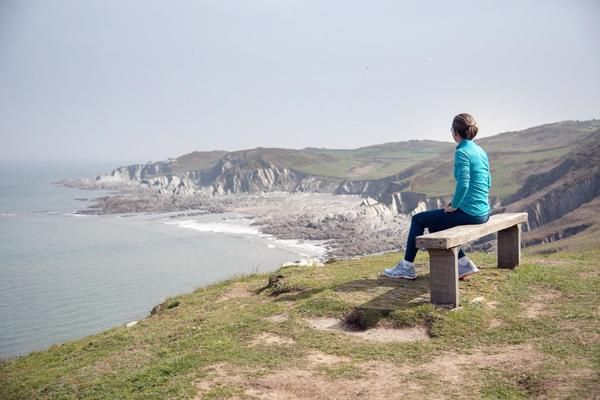 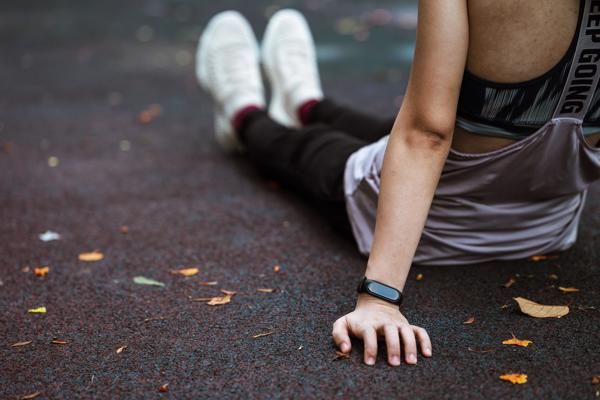 Four ways to take better care of your feet an... 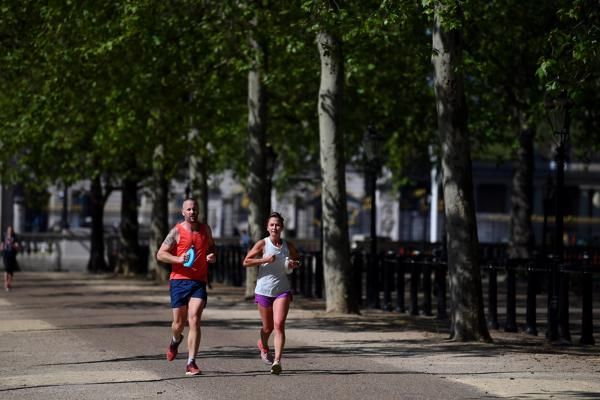 Five tips for a swift recovery after road rac... 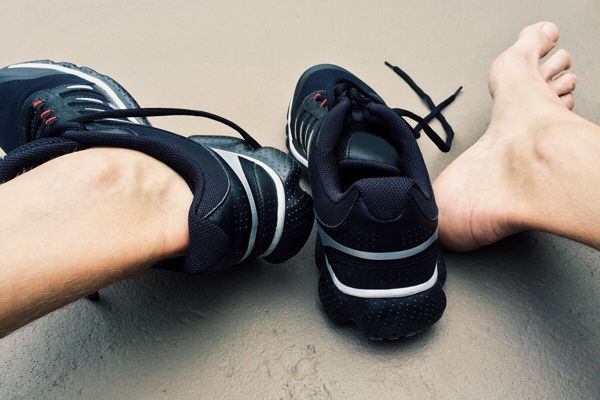 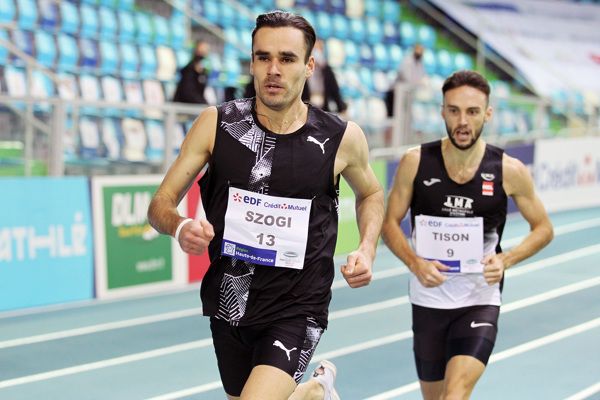