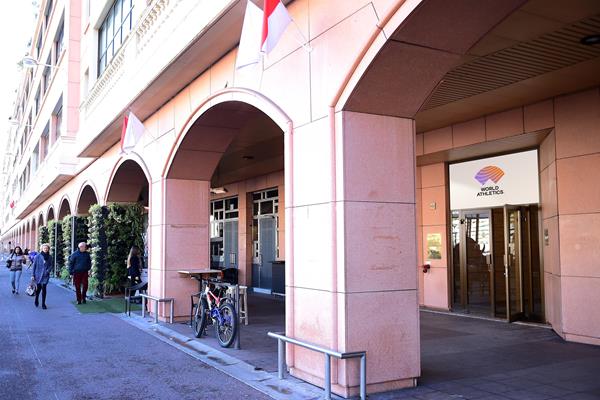 The Principality of Monaco has been home to World Athletics since October 1993. After more than 30 years in Sweden (1912-1946) and more than 40 years in the UK (1946-1993), World Athletics moved to Southern Europe following a decision taken at the 39th Congress in August 1993 in Stuttgart. The new headquarters were officially inaugurated on 10 June 1994.

World Athletics has a staff of approximately 90 from nearly 20 different nationalities.

Send a message via our contacts page