The 15th episode of this season's IAAF Inside Athletics is available to watch online now and features an exclusive interview with world marathon record-holder Paula Radcliffe.

The British athlete is widely regarded as one of the greatest distance runners of all time, having won numerous world titles on the roads and cross country as well as a host of big city marathons.

BACK
Pages related to this articleAthletes
Paula Radcliffe 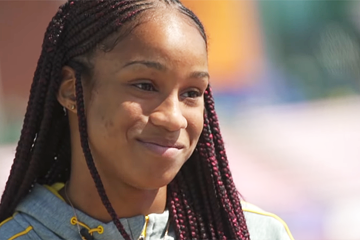 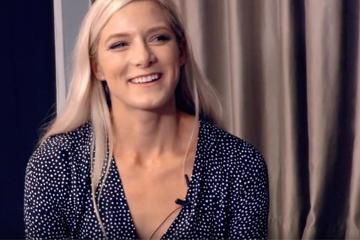 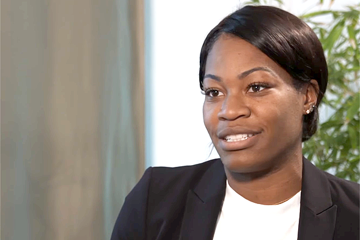 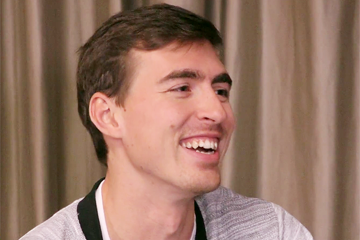