For The Record: Mondo Duplantis

On 8 February 2020, Mondo Duplantis became the world pole vault record holder. He recounts his journey For The Record...

How much do you know about pole vaulting? We break it down For The Record...

On 15 February 2020, Duplantis cleared 6.18m - his second world record in the space of a week. For The Record, this is his career in numbers:

On this day in 2020, @mondohoss600 cleared 6.18m – his second world record in the space of a week. #ForTheRecord, this is his career in numbers 👇 pic.twitter.com/3j0zBsRJXE 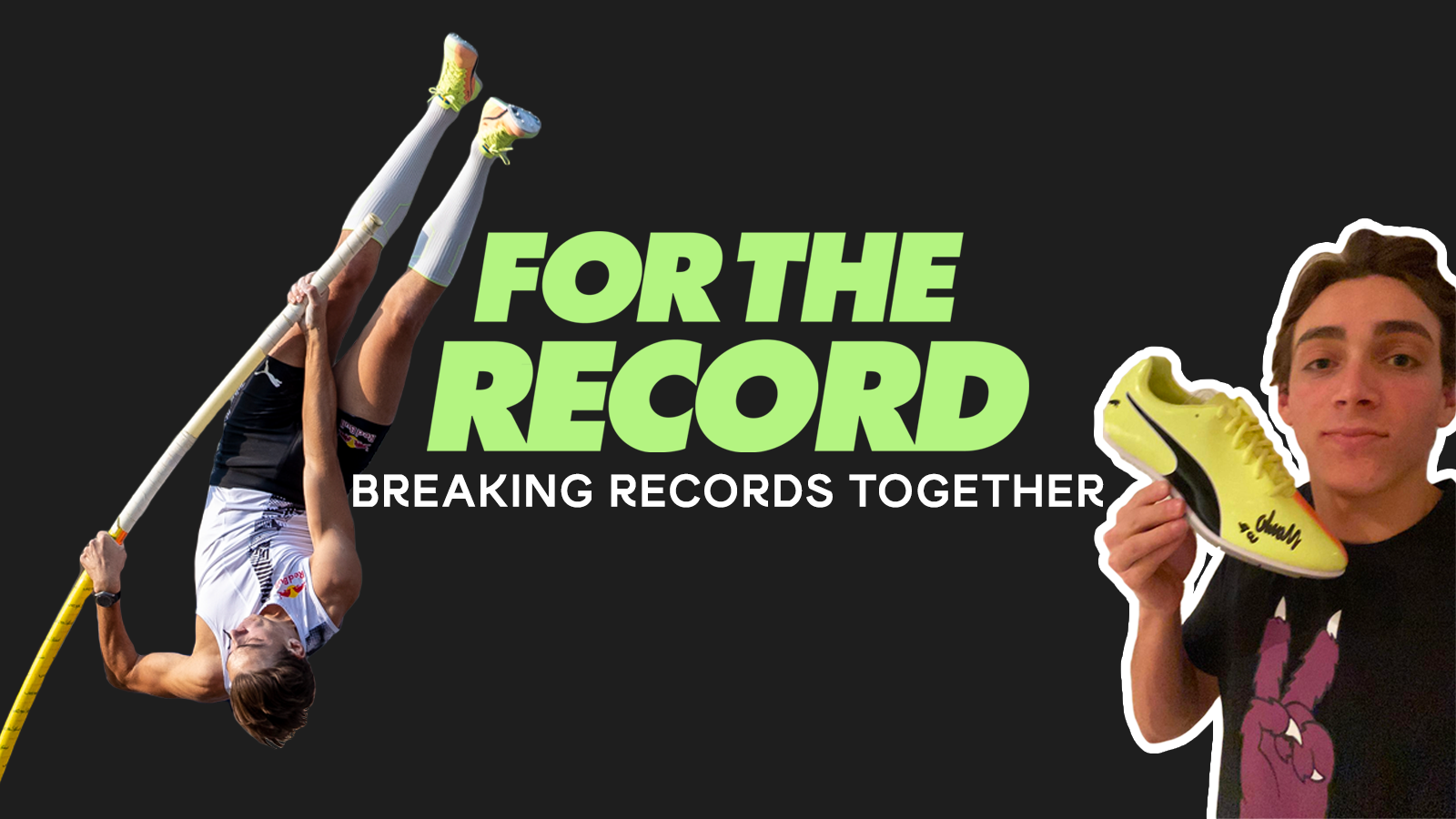 Who inspires you in athletics?

Athletics may be an individual sport, but there is a team behind every athlete, helping them to succeed.

We want to celebrate some of those unsung heroes of our sport by asking athletes around the world who has most inspired them in their lives.

It could be your coach, a teammate, a teacher, a parent, a friend or even a competitor.

Tell us who that person is and why they inspire you for a chance to win a signed piece of memorabilia from Mondo Duplantis.