The sixth episode of IAAF Inside Athletics is available to watch online now.

This week features the first part of an exclusive interview with two-time Olympic 100m champion Shelly-Ann Fraser-Pryce from Kingston, Jamaica.

Launched earlier this year, IAAF Inside Athletics is hosted by Trinidad & Tobago’s 1997 World 200m champion Ato Boldon, who is now a respected television broadcast analyst for ESPN and NBC.

Exclusive to the IAAF, the show appears on the IAAF World Athletics Club Facebook page.

Fans can interact and ask questions, either on Facebook or by sending an email to insideathletics@iaaf.org. 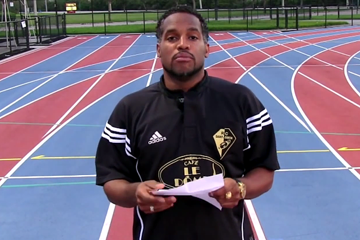 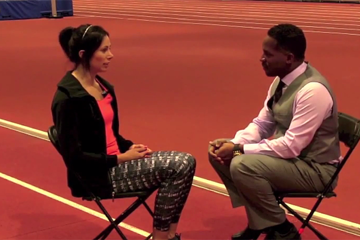 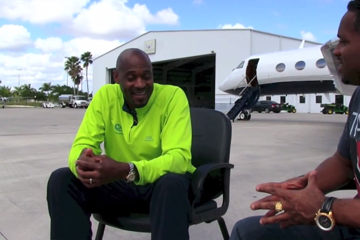 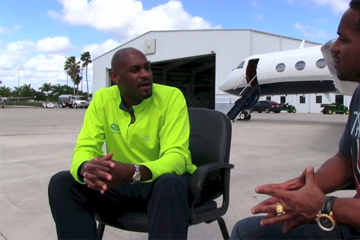