Harrison and Vetter confirmed for Gateshead

Kendra Harrison and Johannes Vetter are the latest global stars to sign up to the Müller British Grand Prix as Gateshead prepares to host its second Wanda Diamond League meeting of the year on Tuesday 13 July.

Harrison set the world record of 12.20 at the Anniversary Games in the London Stadium five years ago and she will travel to Gateshead next month in great shape following her recent victory at the US Olympic Trials in Eugene, where she clocked a season’s best of 12.47.

“I always enjoy competing in England – the fans are knowledgeable and I usually race pretty well there too,” said Harrison, who also holds the meeting record for the Birmingham Diamond League (12.45). “My world record came at the Anniversary Games in London in 2016, then a couple of years later I won the world indoor title in Birmingham and enjoyed another win at the Anniversary Games in London that summer.

“I was really pleased to win the US Olympic Trials this week and am now looking forward to finalising my preparations for the Tokyo Games,” added Harrison, who may have an eye on the Gateshead stadium record of 12.57, set back in 2004 by Glory Alozie. “The Müller British Grand Prix in Gateshead next month will be a great place to do it too and I’m excited about the competition.”

In Gateshead Harrison will face British No.1 Cindy Sember, among others.

Vetter has been closing in on Jan Zelezny’s world javelin record over the past 12 months. Zelezny’s mark of 98.48m was set 25 years ago in Jena, but in Poland last year Vetter came close to surpassing it with 97.76m – the longest throw in the world for more than two decades.

The 28-year-old from Germany has been in sensational form this year, too, as he threw 96.29m to win his event by 11 metres at the European Team Championships last month.

The omens are good when it comes to Vetter attacking Zelezny’s record at Gateshead. The last time Vetter competed in Britain, he won the world title in London in 2017. It is also not unusual to see javelin world records set in the UK. Czech legend Zelezny threw a world record of 95.66m in Sheffield in 1993, whereas Britain’s Steve Backley broke the world record with 90.98m at Crystal Palace in London in 1990.

“I have been really pleased with my form so far this year and am hoping for another good performance at the Müller British Grand Prix in Gateshead next month,” said Vetter. “It will be an important test ahead of the Tokyo Olympics and I look forward to throwing well there.

“I have good memories of competing in England. My world title in 2017 was won in the Olympic Stadium in London and there is always good support at British meetings from their knowledgeable crowd.”

On attacking the world record, the German said earlier this year: “The conditions have to be right and in the javelin you need your whole body. You need the right speed, a good plant foot, the right release point, trajectory and transfer of weight.

“Trying to throw long is like going into a casino and playing roulette – the odds are against you.”

In addition, British star Dina Asher-Smith will be racing over 200m and Sifan Hassan of the Netherlands will compete in the mile. 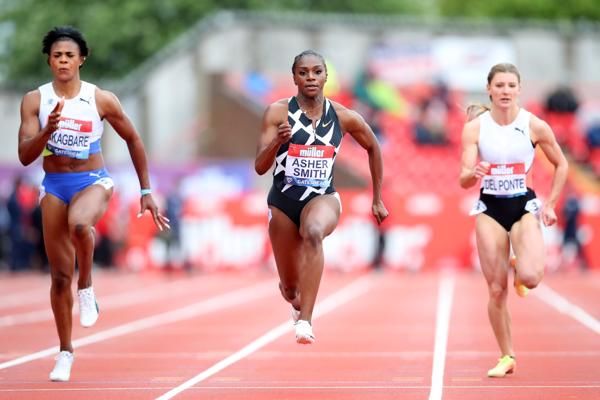 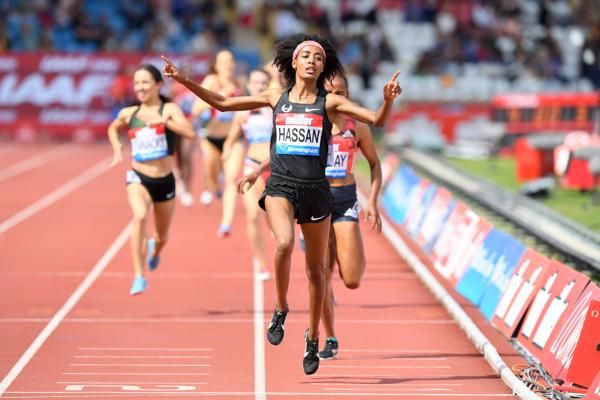