Every medallist from the Rio Olympics as well as the World Championships indoors and outdoors is confirmed for the women’s 800m at the Prefontaine Classic, meaning the two-lap race at the IAAF Diamond League meeting in Eugene on 27 May could easily pass for a global championship final.

Undefeated in the 800m since September 2015, Caster Semenya will return to Hayward Field following a successful 2016 season. Last year the South African demonstrated impressive range from the 400m (winning the IAAF Diamond League final in 50.40) to the 1500m (winning the African title in 4:01.99) in addition to winning the Diamond Race in her specialist event.

Francine Niyonsaba won the world indoor title in Portland last year before becoming the first woman from Burundi to earn an Olympic medal with her silver from Rio. Niyonsaba’s Pre Classic victory in 2013 at age 20 produced Hayward Field’s still-standing record of 1:56.72.

USA’s Ajee Wilson earned world indoor silver in Portland last year but narrowly missed out on a place in the Olympic final. She has been in outstanding form ever since, though, and is undefeated in 2017. She broke the North American indoor 800m record with 1:58.27 at the Millrose Games and clocked the third-fastest time in history to win the US indoor 600m title.

Marina Arzamasova of Belarus is the world champion. The Olympic finalist also took world indoor bronze in 2014 and European gold later that year.

Margaret Wambui earned two bronze medals last year, first at the World Indoor Championshops and then at the Olympics. The Kenyan has fond memories of Hayward Field as it was where she won the 2014 world U20 title.

Melissa Bishop, Joanna Jozwik and Lynsey Sharp all set PBs in the Olympic final and will line up against the three women who finished ahead of them in Rio. World silver medallist Bishop set a Canadian record of 1:57.02 to finish fourth in Rio, while Jozwik and Sharp clocked 1:57.37 and 1:57.69 respectively, finishing fifth and sixth.

Selina Buchel successfully defended her European indoor title last month in Belgrade. The 25-year-old, who set a Swiss record of 1:57.95 in 2015, will be making her first appearance in Eugene. 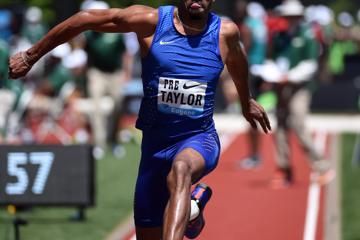 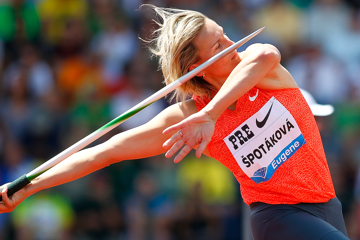 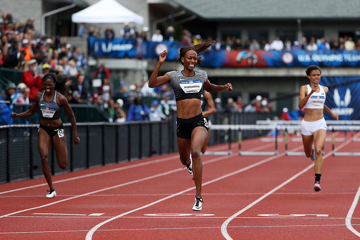 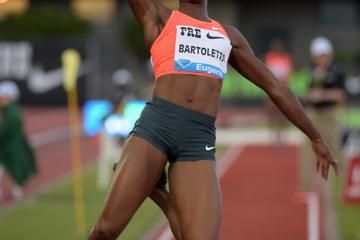