Some of the world’s top one-lap runners and hurdlers will look to make a statement when the Wanda Diamond League series moves on to the Prefontaine Classic at Eugene’s Hayward Field on 28 May.

Michael Norman, Michael Cherry and Kirani James will clash in the 400m flat, while Rai Benjamin and Alison Dos Santos will go head-to-head in the 400m hurdles and the 100m hurdles will pit Keni Harrison against Jasmine Camacho-Quinn, as they all work towards the World Athletics Championships Oregon22 in the same stadium in July.

Cherry is the reigning Wanda Diamond League champion, while his US compatriot Norman won the title in 2019, the same year he ran his 43.45 PB – a mark that places him joint fourth on the world all-time list. With strong competition also from Grenada’s three-time Olympic medallist James, plus Trinidad and Tobago’s world indoor champion Jereem Richards and USA’s Vernon Norwood, Wil London and Bryce Deadmon, Michael Johnson’s meeting record of 43.92 could be under threat.

In Benjamin and Dos Santos, the men’s 400m hurdles features two of the three fastest ever athletes in the discipline. USA’s Benjamin clocked 46.17 and Brazil’s Dos Santos 46.72 to claim respective silver and bronze medals at the Olympic Games in Tokyo behind Karsten Warholm’s 45.94 world record run. But it’s not just Benjamin and Dos Santos who will renew their rivalry in Eugene, as they will be joined by the five other Olympic finalists – Kyron McMaster, Abderrahman Samba, Yasmani Copello, Rasmus Magi and Alessandro Sibilio – plus Olympic semifinalist Kenny Selmon and world indoor 400m bronze medallist Carl Bengtstrom. 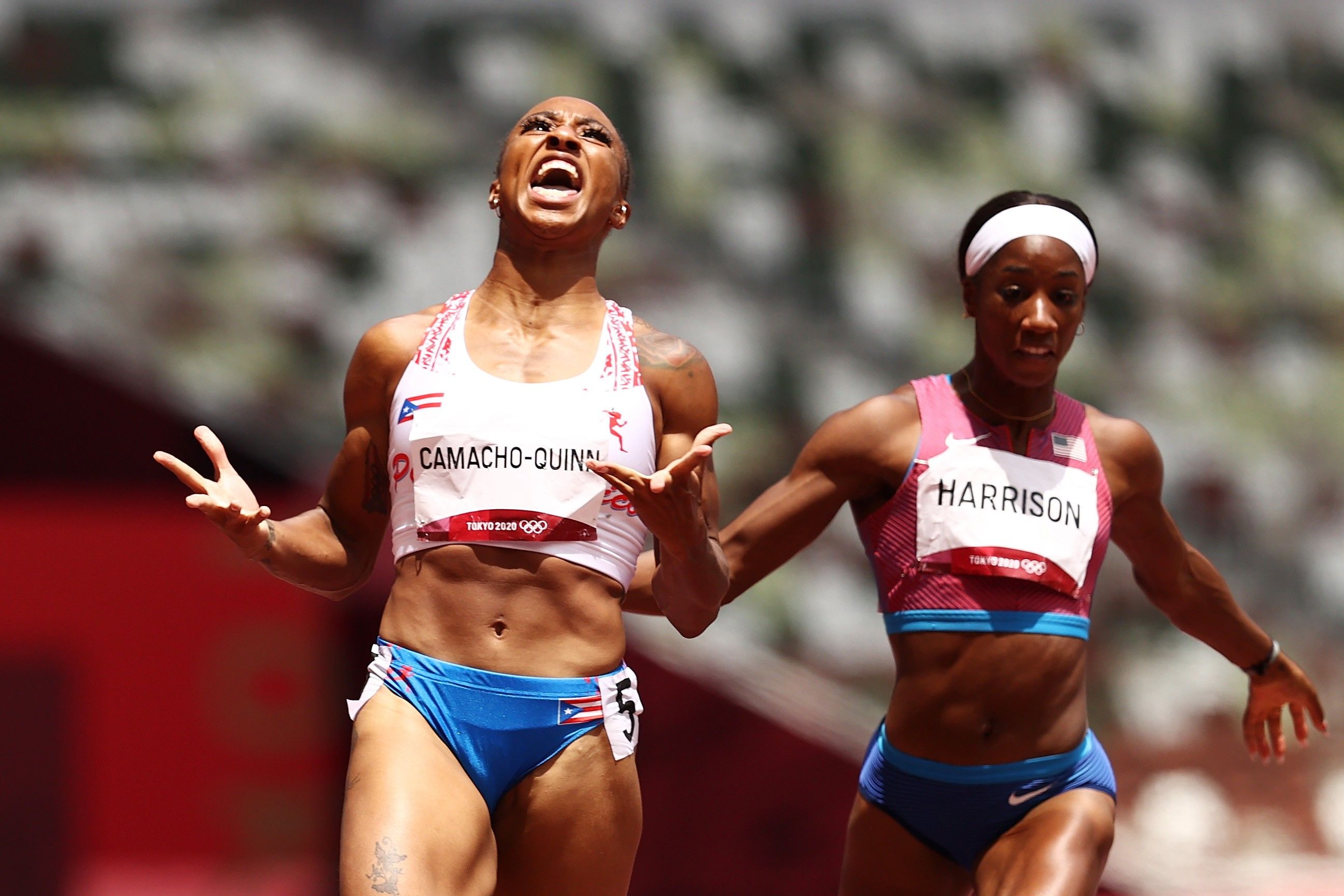 Harrison is set to return to the Pre Classic for the first time since her victory in 2016, the same year she ran her 12.20 world record. Camacho-Quinn, meanwhile, sits joint fourth on the world all-time list thanks to her PB of 12.26 run in the Olympic semifinals in Tokyo, where she went on to win gold in 12.37. 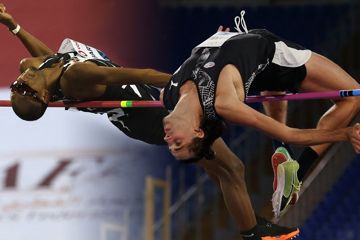 Olympic champions Barshim and Tamberi to be r... 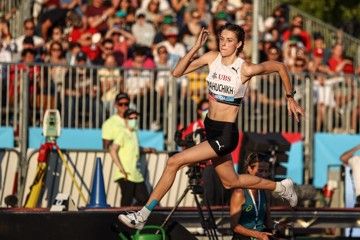 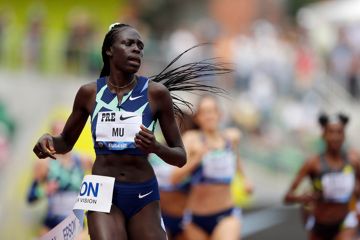