World record-holders Duplantis and Ingebrigtsen to return to Lievin

Two world record-breakers will be among the athletes in action at the Meeting Hauts-de-France Pas-de-Calais as Mondo Duplantis and Jakob Ingebrigtsen have been announced for the fifth Gold level meeting in the 2023 World Athletics Indoor Tour series.

Returning to compete in Lievin, France, on 14 February, Ingebrigtsen will be back at the scene of the world indoor 1500m record he set earlier this year. Duplantis, meanwhile, will be on the hunt for another win after his victories in Lievin in 2020 and 2021.

With his 3:30.60 performance in February, Norway’s Ingebrigtsen took almost half a second off the previous world record that had been set by Samuel Tefera in 2019. A month later, Ingebrigtsen claimed silver behind Tefera at the World Indoor Championships before an outdoor season that featured world 5000m gold, world 1500m silver, a 1500m and 5000m double at the European Championships and a 1500m Diamond Trophy win.

Since last competing in Lievin, Sweden's Duplantis has improved the world pole vault record to 6.21m, first clearing 6.19m and 6.20m indoors in March, the latter mark gaining him world indoor gold, and then 6.21m outdoors when winning the world title in Oregon in July.

He followed that with victories at the European Championships and Wanda Diamond League Final. 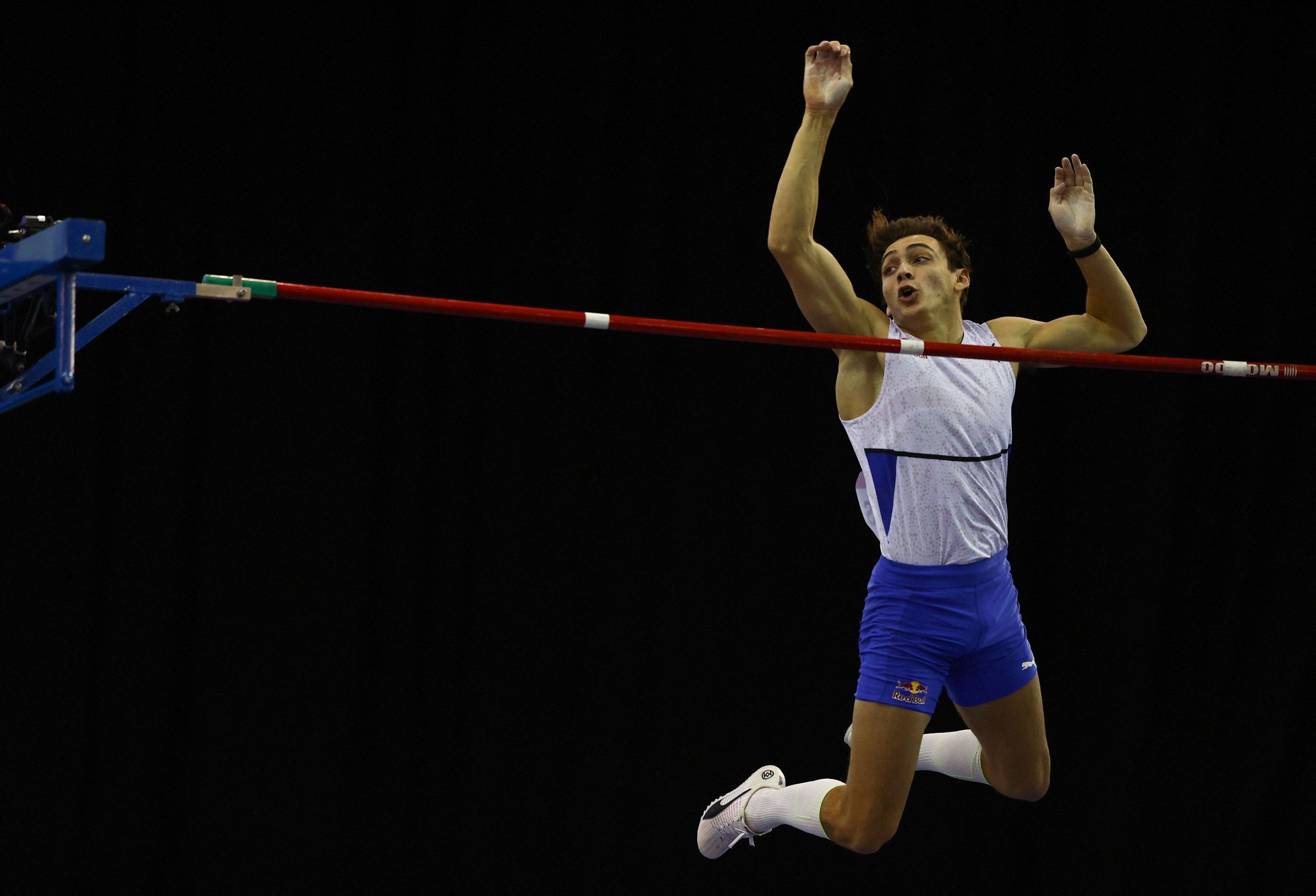 The Meeting Hauts-de-France Pas-de-Calais is the fifth of the seven meetings that in 2023 will make up the World Athletics Indoor Tour Gold series. The season starts in Karlsruhe, Germany, on 27 January before stops in Boston, Torun, New York, Lievin, Madrid and Birmingham.

Keely Hodgkinson and Jake Wightman have already been announced for the Birmingham World Indoor Tour Final, while Katie Nageotte and Sandi Morris have been named for the Millrose Games in New York.

The men’s 1500m is among the scoring disciplines on the World Athletics Indoor Tour Gold for 2023.. Each athlete’s best three results will count towards their overall point score. The athlete with the most points in each scoring discipline at the end of the tour will be declared the winner and will be awarded a USD$10,000 bonus. They will also be offered a wild card entry for the World Athletics Indoor Championships Glasgow 24.

For further information on the Meeting Hauts-de-France Pas-de-Calais, visit the event website. 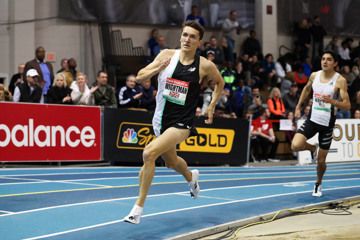 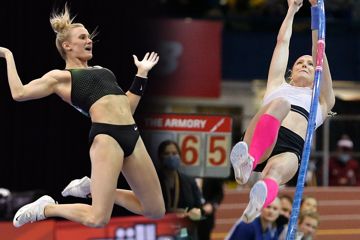 Nageotte and Morris ready to fly in New York... 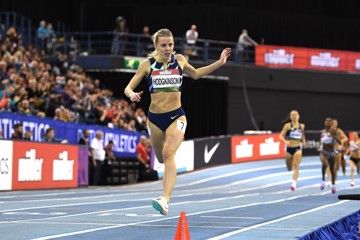 Hodgkinson returns to Birmingham for World In...