Spanning the globe from Brazil to Croatia

Bragança Paulista is the first of nine IAAF World Challenge meetings to be held in as many countries over the course of the late spring and summer. The series traverses the globe with stops in Kingston, Osaka, Nanjing, Hengelo, Turku, Ostrava and Berlin before concluding in Zagreb in September.

The 2019 IAAF Hammer Throw Challenge will consist of nine competitions in seven countries.

After its start in Bragança Paulista, it will pass through Osaka, Nanjing, Turku, Bydgoszcz, Chorzow, Szekesfehervar and Szombathely before concluding at the IAAF World Championships Doha 2019.

Polish duo Anita Wlodarczyk and Wojciech Nowicki topped the challenge standings in 2018. It was Wlodarczyk’s sixth successive victory, while Nowicki succeeded compatriot Pawel Fajdek as the men’s winner. Both contests were close, though.

Wlodarczyk was beaten by USA’s Gwen Berry earlier in the series in Chorzow. Although she went on to win the rest of her competitions in the Hammer Throw Challenge, her winning margin of 4.81 was her smallest since 2014.

The men’s challenge was even closer as just 1.85 separated Nowicki and Fajdek at the end of the series, making it the tightest finish in five years.

Points in the challenge are calculated by combining the distance of the best three throws in the series, with one point per metre.

There will be a minimum of US$8500 in prize money per hammer competition at each Hammer Throw Challenge meeting. The top 12 finishers at the end of the series will receive prize money with the overall winner being awarded $30,000. 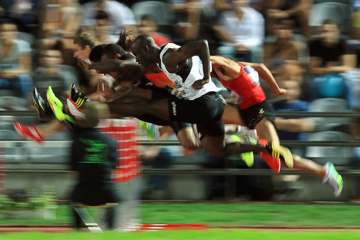 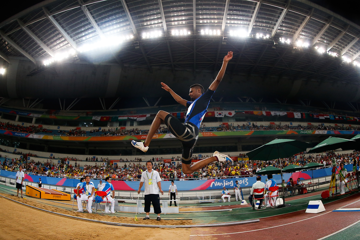