World leader Trayvon Bromell heads the 100m line-up while Malaika Mihambo will continue her Wanda Diamond League tour when the series moves on to the Muller British Grand Prix in Gateshead on 13 July.

The USA’s 2016 world indoor 60m champion Bromell ran 9.77 in June for the fastest 100m in the world so far this year and followed that with a win at the US Olympic Trials. He will test himself again in Gateshead, as he takes on Canada’s multiple global gold medallist Andre De Grasse and US Olympic Trials third-placer Fred Kerley, plus British athletes Adam Gemili, CJ Ujah, Zharnel Hughes and Reece Prescod.

“I am really enjoying my season so far and looking forward to racing 100m at the Muller British Grand Prix,” said Bromell, who is set to return to Diamond League action for the first time since 2016 when he competes in Monaco on 9 July. That will be his first race outside of the USA since 2019 and there he will also face De Grasse and Kerley, among others.

“I remember running in northern England at a street athletics event in Manchester five years ago and the support was great from the fans so I am hoping there will be similar atmosphere in Gateshead.”

After Diamond League competition in Florence, Oslo and Stockholm, Germany’s world champion Mihambo will turn her attention to Gateshead where she will be joined in the long jump by Britain’s world heptathlon champion Katarina Johnson-Thompson, who continues her comeback after injury, plus British long jumpers Jazmin Sawyers and Abigail Irozuru.

The seventh meeting in the Diamond League series will also feature the already-announced Dina Asher-Smith in the 200m, Sifan Hassan in the mile, Keni Harrison in the 100m hurdles, Johannes Vetter in the javelin and Katerina Stefanidi in the pole vault. 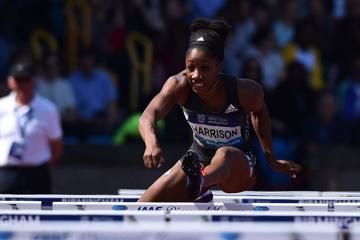 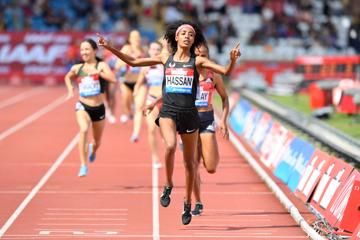 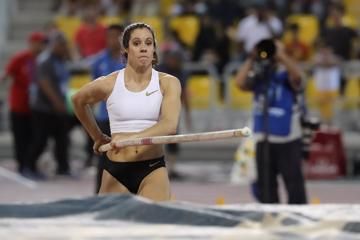