World champion Shawn Barber is currently riding the crest of a wave in his pole vaulting career. Here the Canadian six-metre vaulter takes time out to outline a few significant firsts in both his athletics and non-athletics life.

The first competition I can remember was at a fair when I was very young. After I jumped, I recall my dad gave me $20 to play games at the fair. I had to spend it all within 10 minutes, but I wasn’t very good at pacing myself.

My first coach was my soccer coach, his name was Coach Bailey, I think. He was a coach for several years at the local university and one of the hardest coaches I’ve experienced. I learned a lot from the guy.

I won a bronze medal at the 2012 IAAF World Junior Championships in Barcelona and I remember it well because it was the first time I had travelled abroad. I was thrilled to win a medal because I wasn’t expected to climb the podium. I set two or three PBs that day.

It happened while playing soccer in middle school. I remember during one tournament a kid slide-tackled me and connected with my ankle. I recall crying before I even hit the ground. I was determined to play in the tournament the next day, even for only a few minutes. However, I had to step off the field almost immediately because of the pain. My team later went on to win the championship. It was a bittersweet moment. I look back fondly on my time with the team because of the camaraderie we enjoyed together.

It came during my sophomore year at high school after competing at the state championships in the pole vault. I remember struggling to find the right words during the interview but after the interview was done I felt much better.

The first one that springs to mind happened while I was at elementary school. I used to slick my hair straight back and rock the leather jacket. I look back now and cringe. The blunder years.

My first childhood friend was my brother. I could always count on him for an adventure.

I bought a flat leather cap from money I made selling fruit and veg from the local farmers market. At the time I thought it was so cool and I used to wear it all the time.

It was a box of Lincoln logs. I was a champion log cabin builder.

The first app I ever downloaded was called TapTap Revenge. It was a Guitar Hero-style game but involved tapping on the phone instead of playing guitar. I’m feeling all nostalgic, so I might have to go back and download it again.

Ramen noodles, if you consider that cooking. I had a serious love for noodles and even did a project on them at elementary school.

First book that made you cry

Charlotte’s Web when Charlotte dies. I didn’t even particularly like the book, but that part was quite sad.

It was a stray cat my family adopted. Its name was Wild Thing and it was probably the best pet I’ve ever had. 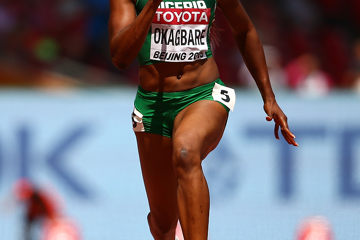 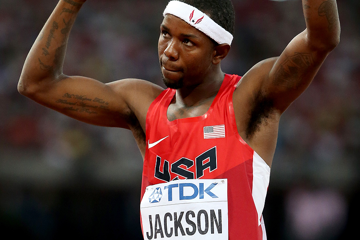 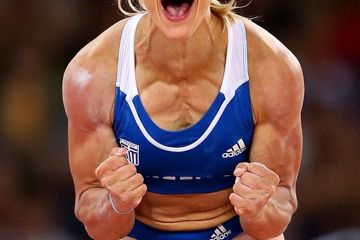 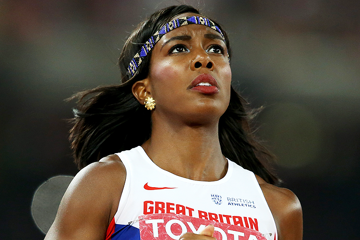