The 22nd episode of IAAF Inside Athletics is available to watch online. 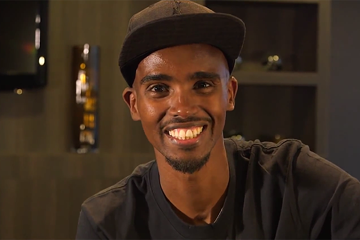 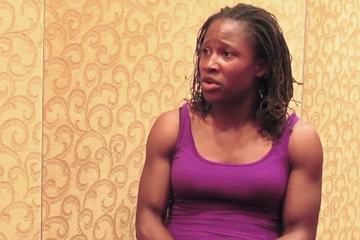 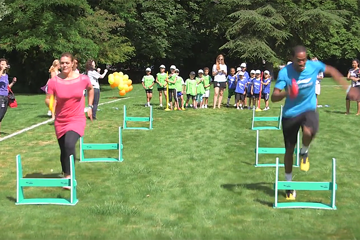 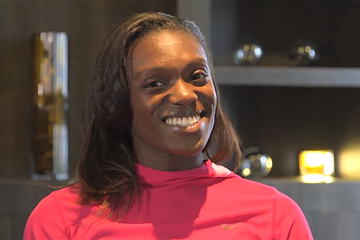