Sometimes the simplest ideas are the best.

If you’ve already exhausted your collection of games while in lockdown, it’s relatively easy to create your own new ones. A simple collection of Lego or other building bricks can open a whole world of possibilities.

Sweden’s 2004 Olympic high jump champion Stefan Holm is an avid Lego hobbyist and over the years has built some inventive creations, many of which have been athletics-related. 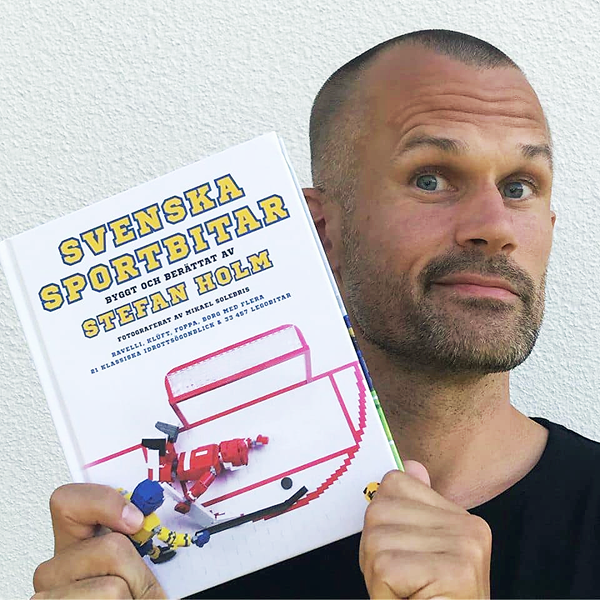 Here the four-time world indoor champion shows you how you can use a fairly basic Lego collection to create your own athletics-themed games – or as we like to call it, the World Athlego Championships.

Create an athlego sprint race by building a simple running track (it doesn’t have to be in the traditional colours if you don’t have enough red and white bricks). Then use a dice to determine how far each player can move during their turn. First to the end wins.

You can also create a high jump game with similar rules. Build a landing mat and a set of uprights, complete with cross-bar. Begin by setting the bar to seven blocks high. Using two dice, if you roll seven or higher, then your player can clear the bar. Any lower and it’s a foul. Using the basic high jump rules (three fouls at any height, then you’re out) see which player can jump the highest. 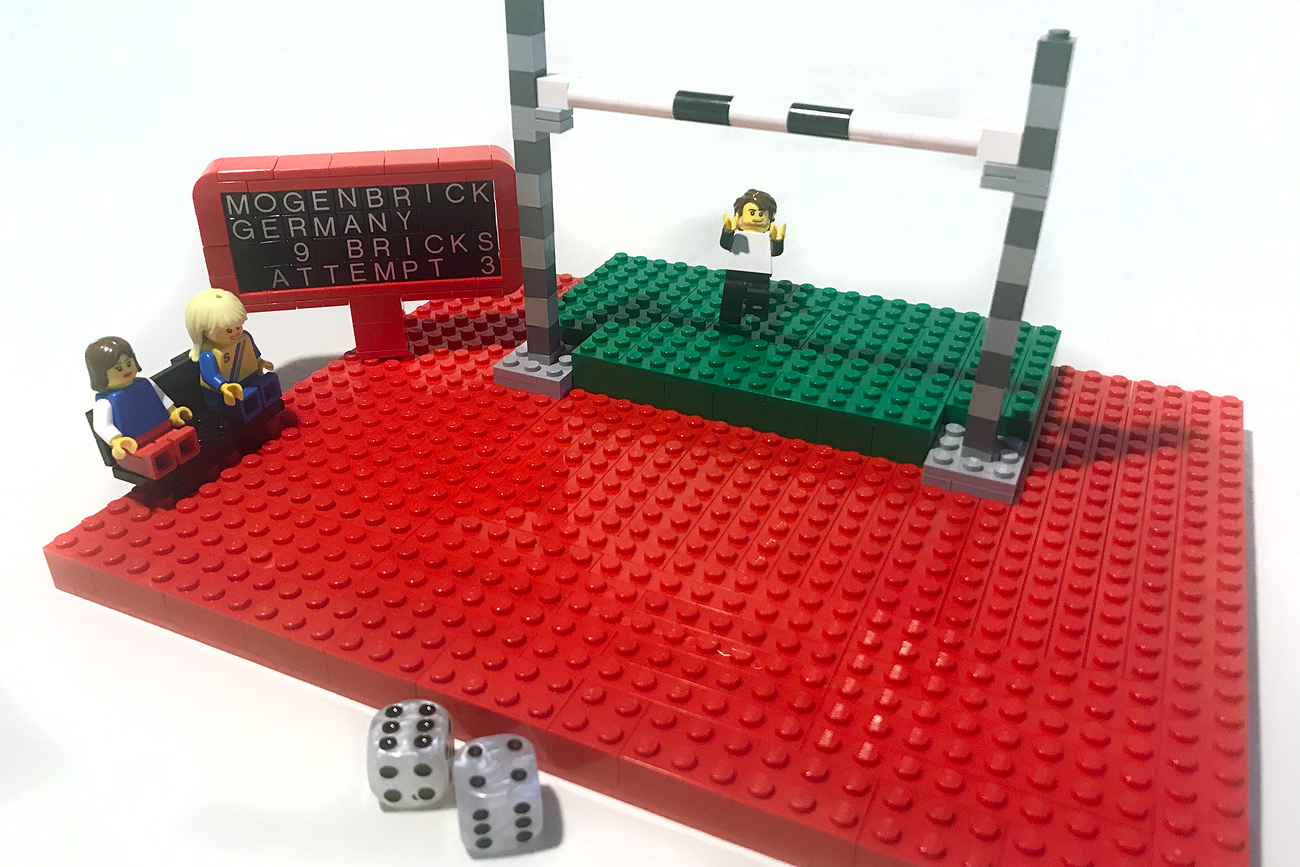 Similar games could be created for the pole vault, the triple jump (use three dice, then add the totals together – see who can get the ‘longest’ jump with six rolls each), or pretty much any other track and field discipline.

“The main tip is to use your imagination,” says Holm. “For example, you could use a deck of cards instead of a dice, then make rules for any event.

“I was a lonely kid, so I did the Olympics and World Championships and even Finnkampen out of Lego!”

For a bit of added inspiration, here are some of Holm’s other athletics-themed Lego creations. 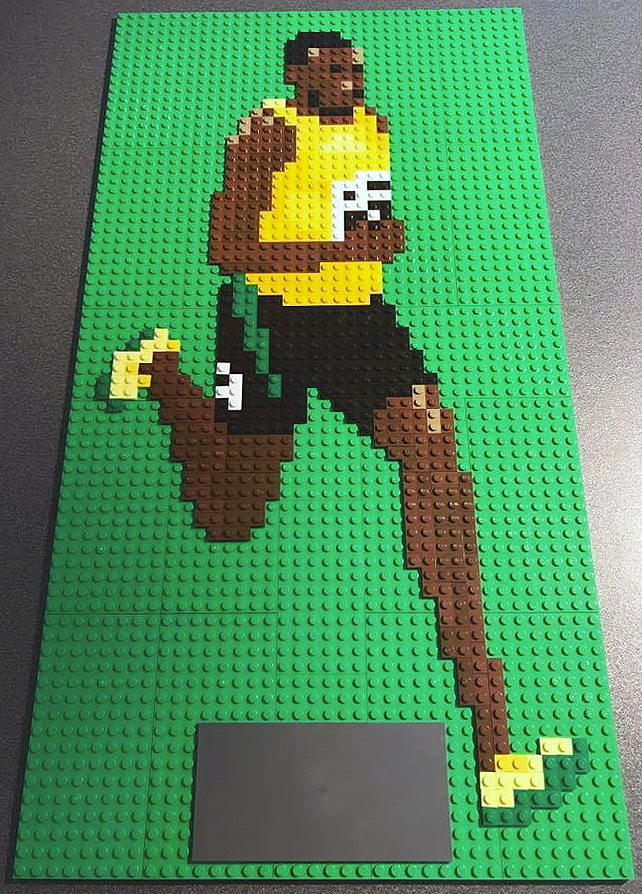 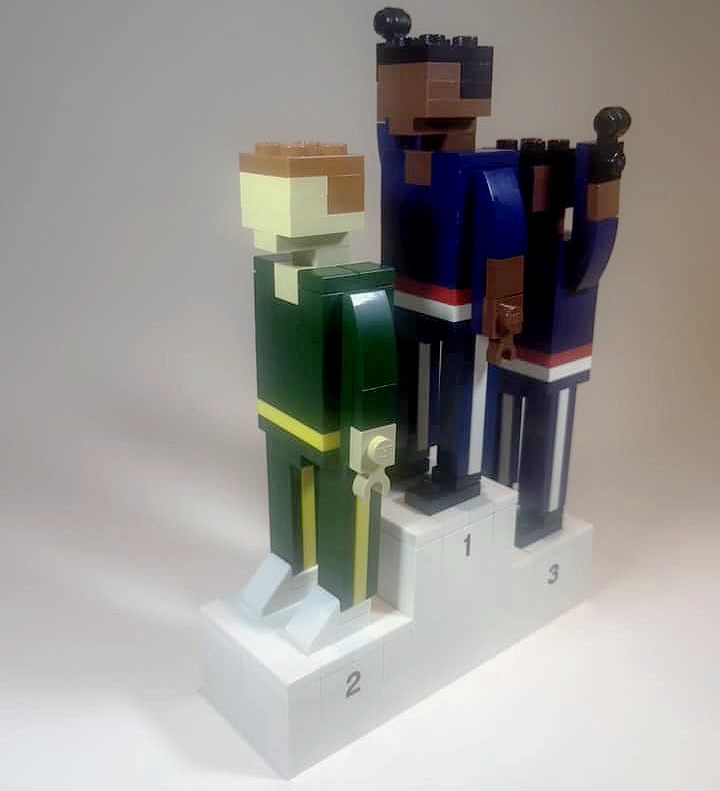 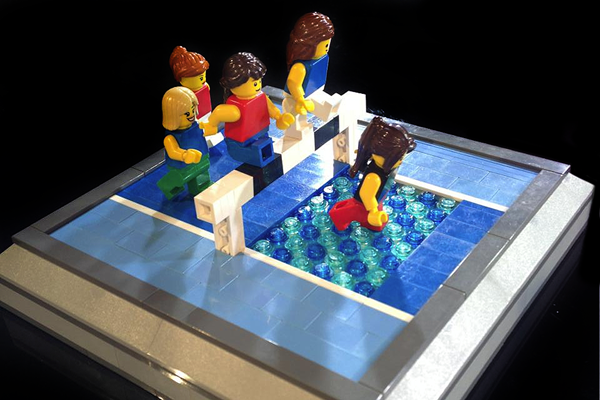 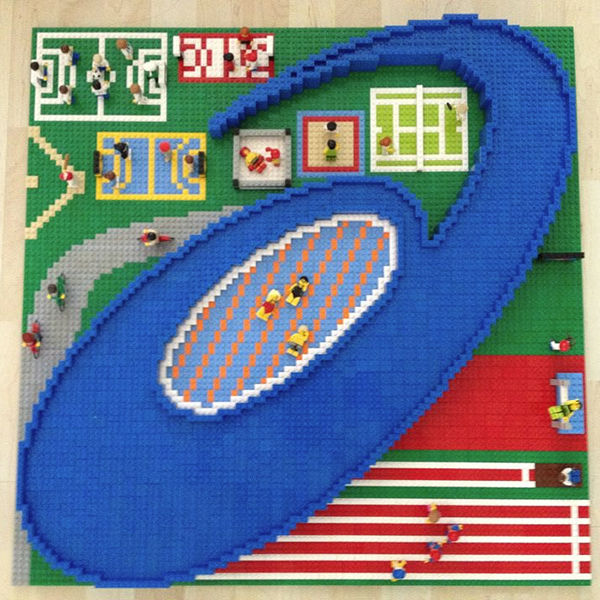 BACK
Pages related to this articleAthletes
Stefan Holm 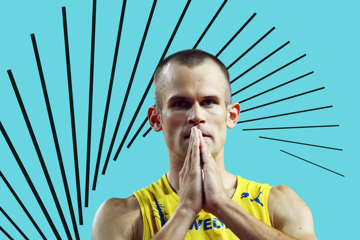 Advice to my younger self: Stefan Holm... 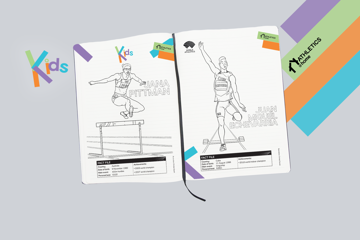 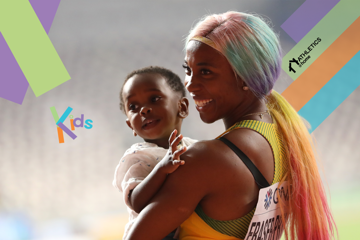 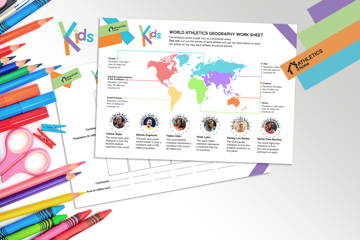 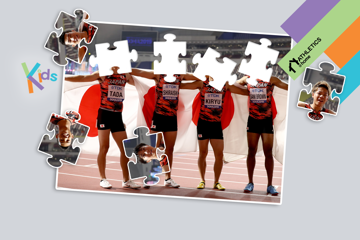 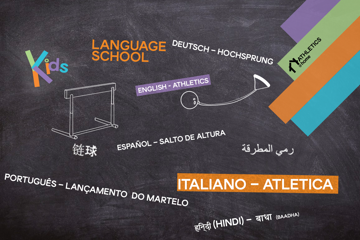