A rendering of the new Hayward Field (© University of Oregon)

The World Athletics Championships in Oregon have been rescheduled to 15-24 July in 2022, following the postponement of the Tokyo Olympic and Paralympic Games to 2021 due to the coronavirus pandemic.

The Oregon World Championships were originally scheduled for 6-15 August, 2021, but have been rescheduled to the following year to avoid a clash with the Olympic and Paralympic Games.

The World Athletics Council approved the new dates this week after extensive discussions with the sport’s stakeholders including organisers of two other major championships due to take place in July-August 2022, the Birmingham 2022 Commonwealth Games and the multisport European Championships in Munich.

The new schedule will prevent a direct conflict between any of these major events and, with careful programming, will ensure athletes can compete in up to three world-class competitions.

In an extraordinary international season for athletics, all three events will be held across an unprecedent summer of sport. The World Championships will begin a unique celebration of the sport, followed by the Commonwealth Games and the European Athletics Championships as part of the European Championships.

"This will be a bonanza for athletics fans around the world," World Athletics president Sebastian Coe said.

"They will be treated to six weeks of absolutely first-class athletics. More than 70 of our Member Federations are part of the Commonwealth and more than 50 of our Member Federations are European so our guiding principle in rescheduling the World Championships was to ensure enough space was created around the centrepiece World Athletics Championship for athletes to choose other major events to compete in. We were also very mindful that we did not want to damage the other major championships in 2022, because they are also very important to our sport.

"We believe we have found a solution that will allow athletes who are eligible for the other two events to compete in them with the Commonwealth Games Federation planning to stage the athletics programme towards the end of their event. This will showcase our sport to its best advantage in the circumstances and we will continue collaborating with all competitions on the detailed programming.

"We would not have chosen to have three major championships back-to-back but it will give us a unique opportunity to promote our sport and its stars around the globe over a six-week period.

"I want to particularly thank Oregon 21 LLC and all its stakeholders for their collaboration and flexibility as well as all World Athletics’ partners and broadcasters who are so critical to delivering the Games and taking it into the homes of millions of fans."

Niels de Vos, Executive Director of the World Athletics Championships Oregon 22, said: "I should like to thank Oregon’s stakeholders for committing so early to the postponement, allowing maximum flexibility on dates for our friends at World Athletics, just as they have been flexible with us in ensuring our plans can remain on track despite the 12 month postponement. Oregon 22, as we must now get used to calling it, will be kickstarting a global festival of international track and field championships in the summer of 2022 that will be a fantastic experience for athletes and fans alike."

CGF President Louise Martin said: “I would like to thank the leadership of World Athletics for a hugely constructive approach to working with the CGF. Our collective objective has been to ensure that, in this unprecedented time of global upheaval in all our lives, as well as its impact on the international sports calendar, the interests of athletes are at the centre of all decision-making. We will continue to work together to create space within our schedules to provide athletes with the opportunity to safely compete to the best of their abilities at multiple world class events."

Libor Varhaník, Interim Chair of the European Championships Munich 2022, said: "On behalf of all the stakeholders of the multi-sport European Championships Munich 2022, I would like to thank World Athletics for working constructively and collaboratively with us in finding a new event date that respects the major events already scheduled in 2022. The international sports calendar has been hugely impacted as we battle this terrible global health crisis, and in discussions with World Athletics and the Commonwealth Games Federation our mutual goal has been to put the interest of our athletes at the forefront of our thoughts.

"The European Championships will continue to work closely with World Athletics and the Commonwealth Games Federation to ensure that athletes, media and sports fans are able to enjoy an amazing summer of sport across three world-class events in 2022, from Oregon to Birmingham and culminating in Munich in August on the 50th anniversary of its hosting of the Olympic Games." 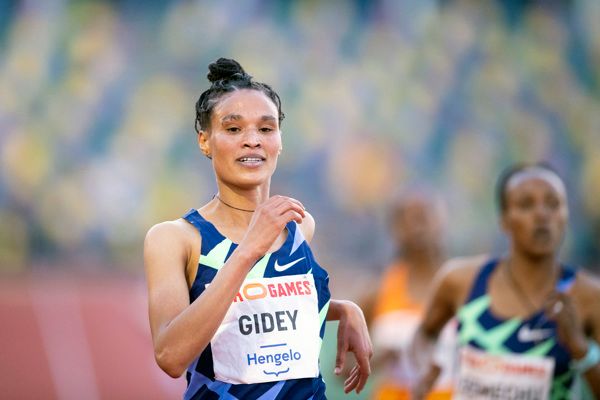 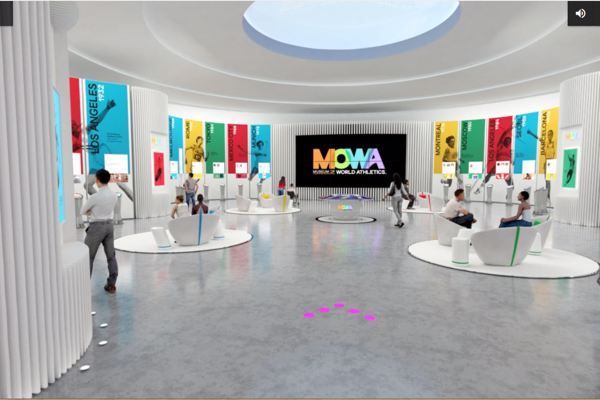