The marathon course for the World Athletics Championships Oregon22 has been revealed by the local organising committee (LOC) for the event. Spectators will be able to line the course and experience the world-class competition for free.

The men’s and women’s marathons, taking place on 17 and 18 July 2022, will be contested on a mostly flat 14km looped course that will run through Eugene and Springfield. Athletes will start and finish in front of the University of Oregon’s Autzen Stadium.

“The opportunity to run a marathon at a World Athletics Championships right here on US soil would be an experience of a lifetime,” said Emma Bates, second place finisher and top US woman at the 2021 Chicago Marathon. “The looped course gives runners the ability to learn and adapt as the race develops, and I think that will result in some fantastic, strategic competition.”

The course follows long sections of the marathon route used for the 1972 and 1976 US Olympic Trials, while also showcasing the beauty and history of Oregon through the landmarks and landscapes of Eugene and Springfield.

“As members of this community, we're proud to give the world’s best runners the opportunity to compete on a course that holds so much history and potential. These marathons will write a new chapter in Oregon’s running story, creating new legends in the footsteps of Frank Shorter, Jacqueline Hansen, Kenny Moore, Joan Benoit and countless others who raced these roads as they helped inspire and redefine what road racing could be – not only in the US, but globally.”

The loop begins on Martin Luther King, Jr. Boulevard, named after the American civil rights leader. From there, it moves into Alton Baker Park, a 413-acre natural area in Eugene.

While on Day Island Road within Alton Baker Park, the route will follow alongside Pre’s Trail. Designated as a City of Eugene historic landmark in 2019, Pre’s Trail is a bark running trail that celebrates University of Oregon track and field legend Steve Prefontaine.

Another feature of this part of the course are the Kalapuya Talking Stones. Showcased in the Whilamut Natural Area of Alton Baker Park, these 15 basalt stones are carved with Kalapuya words and their English translations.

The course will cross over the stunning Willamette River, considered the lifeblood of the Willamette Valley, and then move into the City of Springfield. Competitors will traverse Main Street before running beneath the canopy of a stretch of incredible giant sequoia trees.

The World Athletics Championships Oregon22 will be taking place 15–24 July 2022. The full competition schedule can be viewed here. 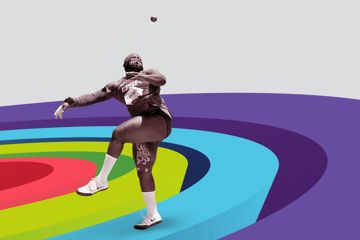 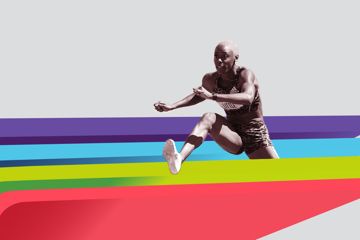 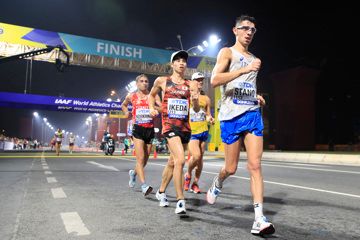