Organisers of the opening IAAF World Challenge meeting of 2015, in the Australian city of Melbourne, have had little difficulty enticing 800m world record-holder and Olympic champion David Rudisha back to their meeting on 21 March.

The Melbourne Track Classic organisers have set up a race between Rudisha, a familiar face to Australian athletics fans, and emerging local talent Alex Rowe, which they hope will see Rowe will improve on the Australian record of 1:44.40 which he currently co-owns with 1968 Olympic 800m champion Ralph Doubell.

“I believe that after my run in Canberra last weekend where I ran the 1:45 that I can definitely bring that time down in to the 1:44s. Once I am in that time zone then I guess the mark of 1:44.40 will be there at the back of my mind and hopefully I can post a time in or around the mark.

“When I equalled the record in Monaco it was an unusual feeling because there were limited people to celebrate it with. My close friends and family weren’t there and the prospect of doing it in Australia is a whole lot more attractive.

“For my parents to be there, and my coach Justin (Rinaldi) too. To do it in his presence after the hard work he has put in these past years would be great,” added Rowe, whose season opener in Canberra was more than three seconds quicker than his first outing in 2014.

Rudisha made a winning 800m debut on Australian soil when he scorched to a 1:43.15 victory at the 2010 IAAF Melbourne Track Classic

“I’m very pleased to be coming back to run in Sydney (on 14 March) and in Melbourne in March," said Rudisha. "I’ve had some very good races at these meets in the past and I’m expecting some stiff competition this year with Alex in great form already and likely to be in even better shape later in his season. He can push the national record if the conditions are right and I want to help him do that if that’s the form he is in.

“My trips to Australia are about training," added the Kenyan. "It’s a very good set-up for me. The training environment is comfortable and there are plenty of great places to get some kilometres done." 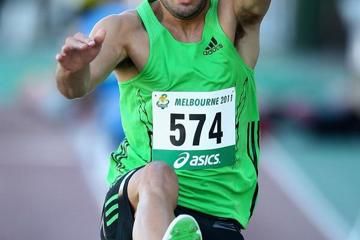 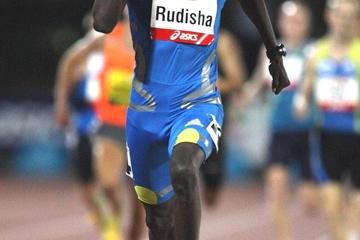 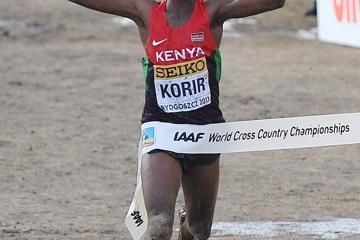 Korir turns to his main game in Melbourne – I... 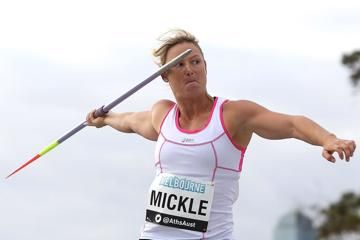