Farah’s appearance is a major coup for the meeting which is being staged for the first time in Scotland, having switched from its usual venue in Birmingham.

It will be the first time that Farah has raced in Glasgow since 2012 but the 32-year-old has identified his return to city as an important part of his preparations for the defence of his two Olympic titles in Rio.

“2016 is another massive year for me, and the Glasgow Indoor Grand Prix will be a key part of that,” commented Farah. ``The 3000m in Glasgow is likely to be my only indoor race of 2016 and I want to make it a good one. It will give a good indication of how my training is going and will hopefully set me up for a successful outdoor season.''

“I haven't competed in Glasgow since 2012 and it will be great to be back. The Scottish crowd love athletics and I'm sure they will give great support to the athletes.''

Farah already knows enough about the Scottish crowd to expect a great reception at the Emirates, having twice competed in an indoor international match at the Kelvin Hall in 2009 and 2012.

He is the current British record holder at the distance with 7:34.47, although he ran a hand-timed 7:33.1 en route to his two miles world best in February this year, and that will be obviously one of his targets as well as possibly having a tilt at the European record of 7:32.41.

The Briton will also open his 2016 campaign in Scotland by racing in the Great Edinburgh International Cross Country on 9 January. 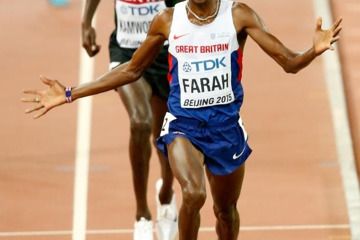 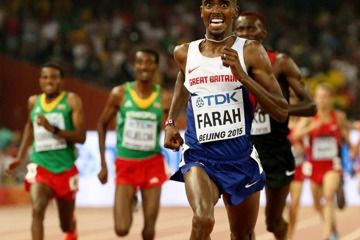 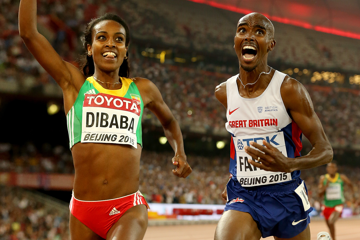 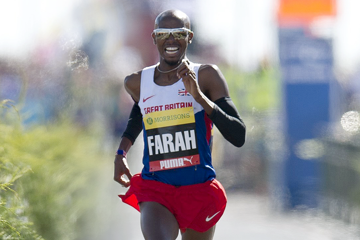