Four of Ethiopia’s medallists from the last edition of the championships will compete at this month’s IAAF World Cross Country Championships, Guiyang 2015 on 28 March.

Hagos Gebrhiwet, their sole individual gold medallist two years ago in Bydgoszcz, leads the senior men’s team. In 2013 he won the highly competitive junior men’s race, but this time around the world silver medallist will be contesting the senior race.

Joining him on the team is Ethiopian cross-country champion Tamirat Tola and 20-year-old Bonsa Dida, who finished a close second to Tola at the Ethiopian Championships.

Muktar Edris, who took the bronze medal behind Gebrhiwet in the junior race two years ago, will also line up for the senior men’s race.

Genet Yalew, junior silver medallist in 2011, is one of six talented athletes on the senior women’s team. The 22-year-old won the Ethiopian cross-country title by a comfortable margin, beating the likes of world junior 5000m champion Alemitu Heroye and world 10,000m and cross-country bronze medallist Belaynesh Oljira, both of whom also feature on the team.

World junior 5000m silver medallist Yasin Haji was narrowly beaten by Yihunilign Adane in the Ethiopian trial race as both athletes booked their spots on the junior men’s team.

BACK
Pages related to this articleAthletes
Genet Yalew 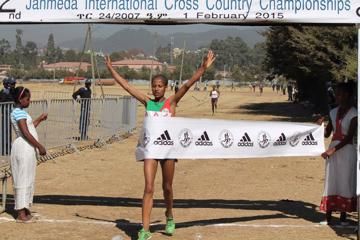 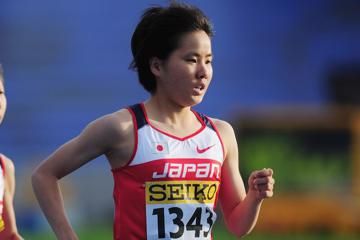 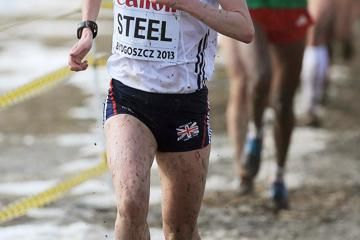