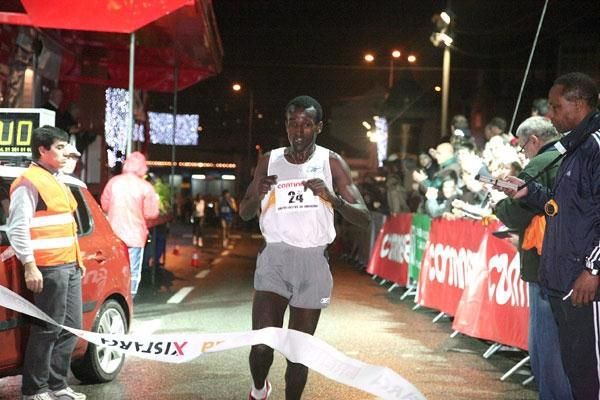 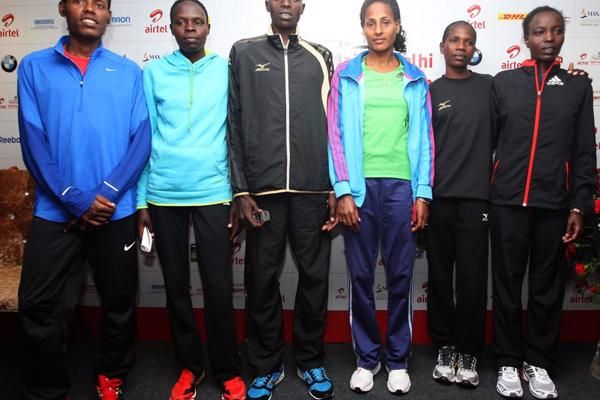 Tsegaye the favourite in Delhi Half Marathon

Ethiopian Atsedu Tsegaye, who ran a world leading 58:47 at Prague this season, will be the top contender in the Airtel Delhi Half Marathon on Sunday. He will be expected to face a stiff challenge from compatriot and defending champion Lelisa Desisa as both of them have World record ambitions. 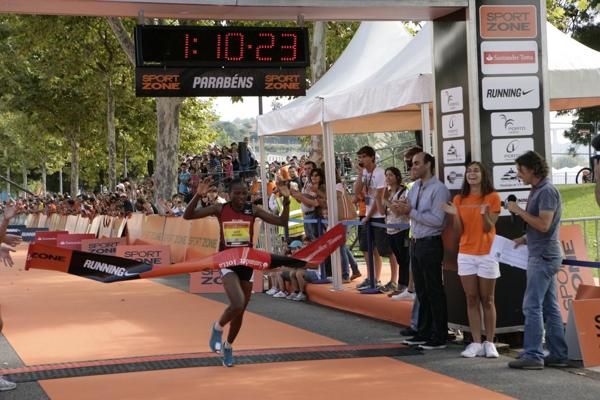 Mogire and Barus victorious at Oporto Half Marathon

Alice Mogire clocked a new course record while Benson Barus won the men’s race at the sixth edition of Oporto Half Marathon Sport Zone on Sunday (16). 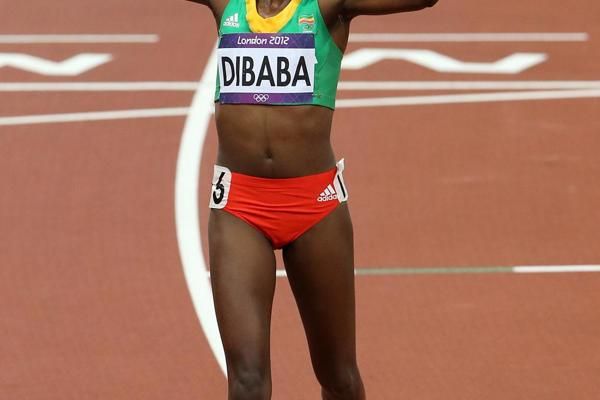 Just five weeks after huge crowds celebrated the British team in central London for their success during the Olympics the extraordinary summer of sport in Great Britain will continue further north as Newcastle will be the scene for the Great North City Games on Saturday, followed by the world’s biggest Half Marathon on Sunday, the Bupa Great North Run. 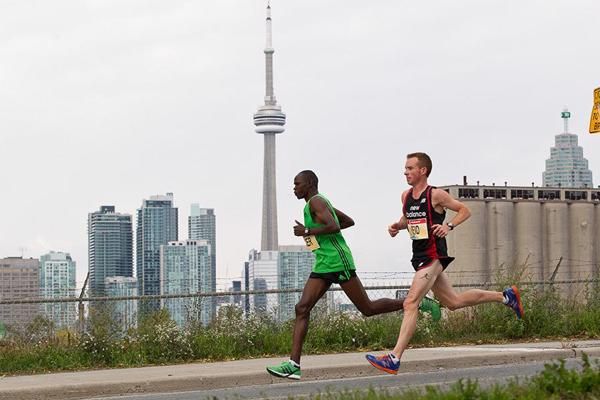 Returning a favour, Coolsaet To Pace Chelimo in Toronto

A year ago Stephen Chelimo left an enormous impression on the Scotiabank Toronto Waterfront Marathon running as a pacemaker for Reid Coolsaet. 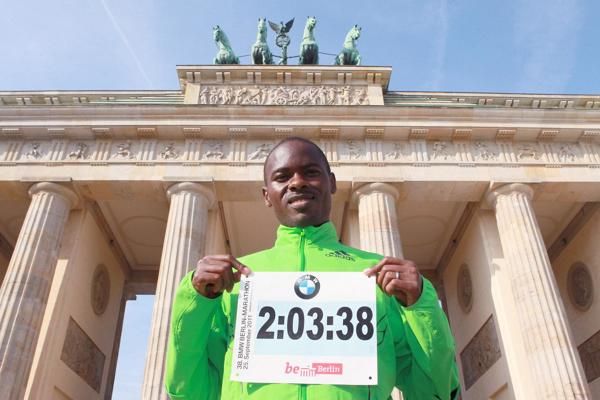 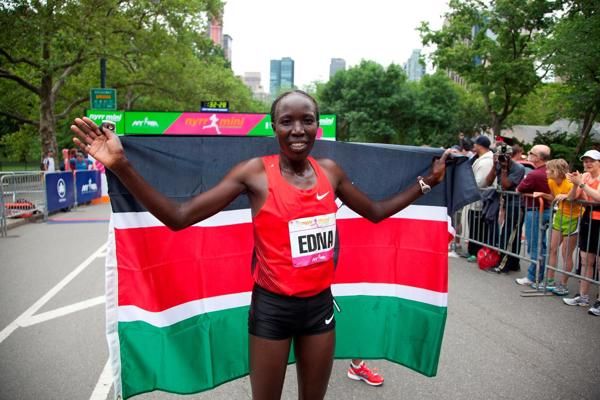 When Edna Kiplagat reached the four-mile mark of the 2012 NYRR New York Mini 10K, she recognized the spot. "The memories are still fresh," she would say afterward about the stretch of Central Park's East Drive where she had broken away from her last two challengers in the 2010 ING New York City Marathon on her way to the victory -a landmark on her way to being chosen to represent Kenya in the London Olympic Marathon this year. 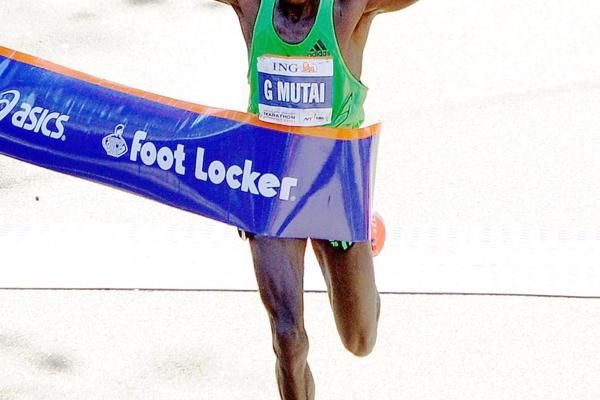 Organisers of this weekend’s Ottawa 10km and Marathon - both IAAF Silver Label races - have once again attracted some of the world’s greatest distance runners to Canada’s national capital. 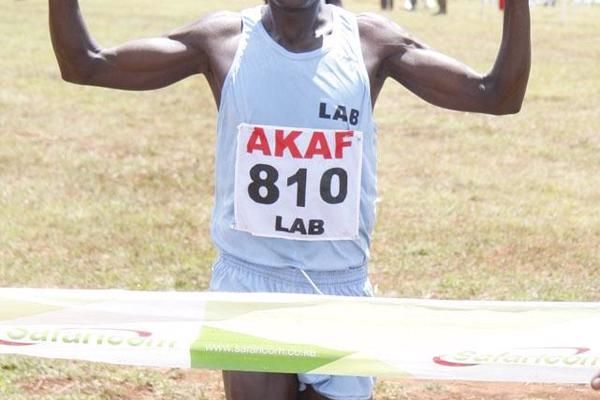 Evergreen Mark Kiptoo made a roaring return to the centre of the podium in the men’s senior race as Daegu Worlds marathon bronze winner scaled the heights in the women’s event during the annual Kenya Defence Force Cross Country Championships on Saturday (21). 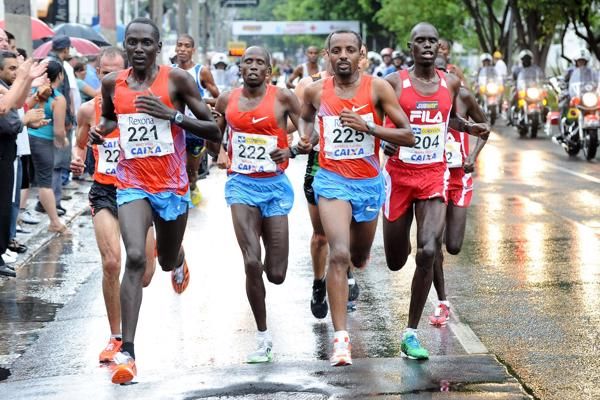 Ethiopian Tariku Bekele and Kenyan Priscah Jeptoo were the winners at the 87th edition of the traditional “Corrida Internacional de São Silvestre” held in the streets of São Paulo on Saturday. Held each New Year’s Eve, this traditional Brazilian road race commemorates the end of the year. 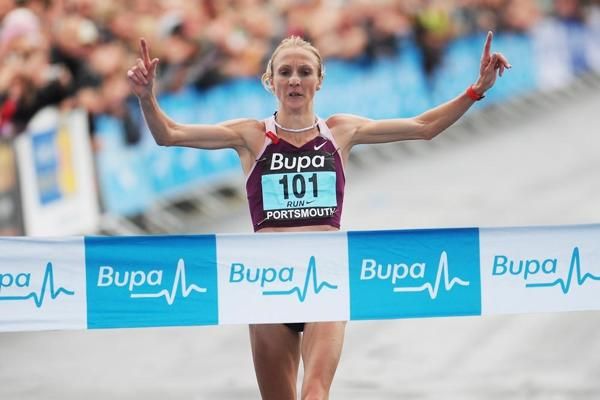 Following a recommendation by the IAAF Competition Commission regarding women’s world records for road events, IAAF Council has approved the continued recognition of the currently existing world records, regardless of the type of race in which they were achieved (mixed or women only) and new records will be officially recognised and ratified only if achieved in women-only races. 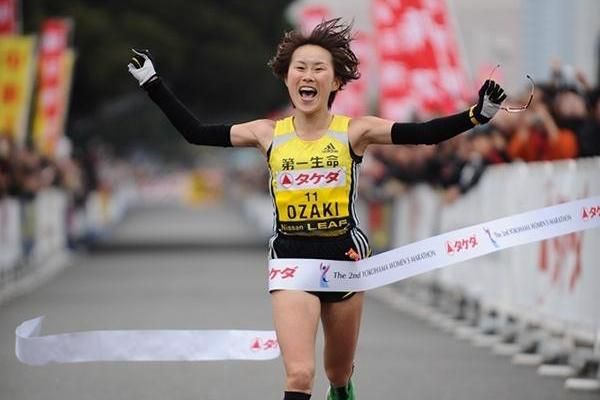 2:24 credentials are among the entrants at the Yokohama Women's Marathon on 20 November.