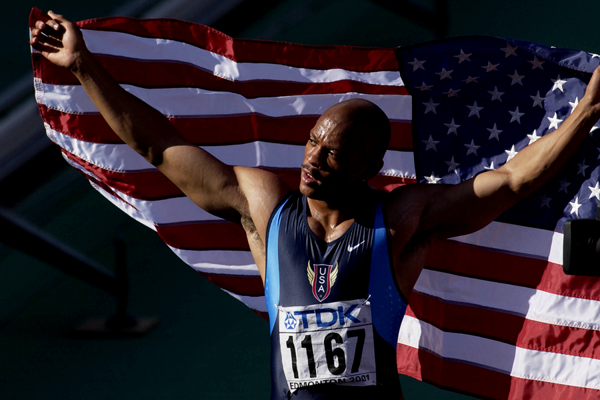 Maurice Greene was the greatest 100m sprinter of his generation, winning a hat-trick of world titles for the distance (1997-2001) and the 2000 Olympic 100m crown. A former world record-holder and 1999 world 200m champion, the US speedster reflects on the greatest challenge he has faced during his time in the sport and beyond. 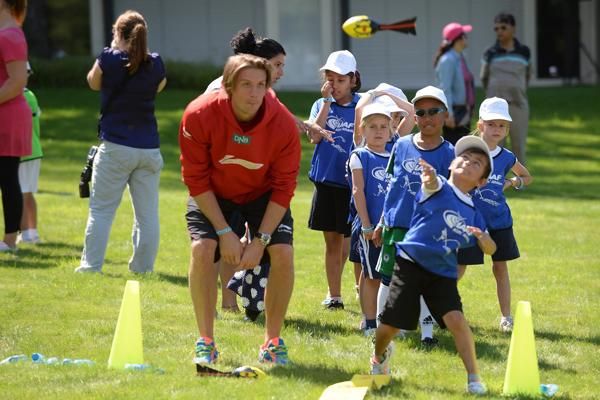 Jamaica’s 2011 World 100m champion Yohan Blake and USA’s 2000 Olympic 100m champion Maurice Greene are among the star athletes ‘past and present’ who will gather in the heart of New York City on Wednesday 11 June to support a demonstration of IAAF / Nestlé Kids’ Athletics.

The International Association of Athletics Federations (IAAF) is delighted to announce that IAAF Kids’ Athletics / Nestlé Healthy Kids, the flagship development project of its School / Youth programme, will be demonstrated in the heart of New York City on Wednesday 11 June. 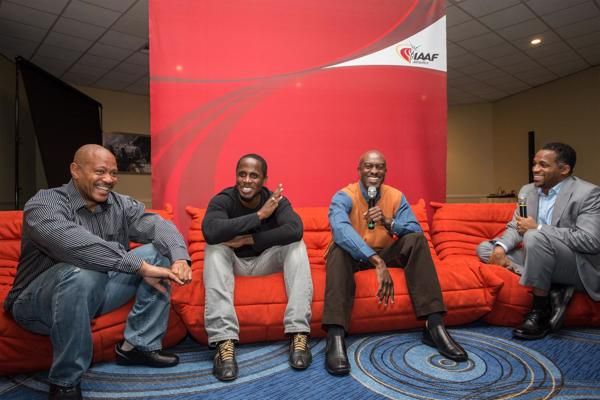 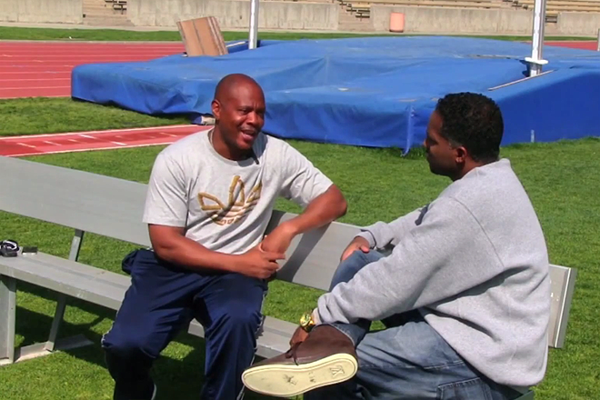 The eighth episode of IAAF Inside Athletics is available to watch online now. 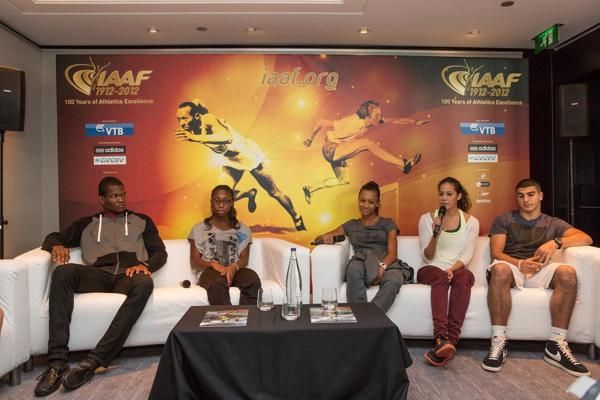 24 November 2012 – Barcelona, Spain – Four winners from the 2012 IAAF World Junior Championships earlier this year, Angelica Bengtsson, Adam Gemili, Ana Peleteiro and Anthonique Strachan, returned to the city of their triumphs in Barcelona and appeared at the press point at the IAAF Centenary Gala on Saturday (24). 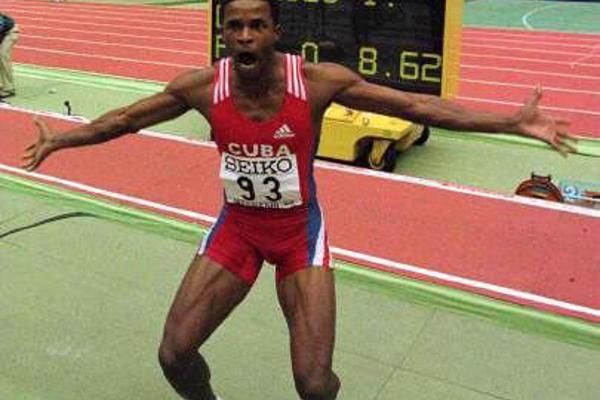 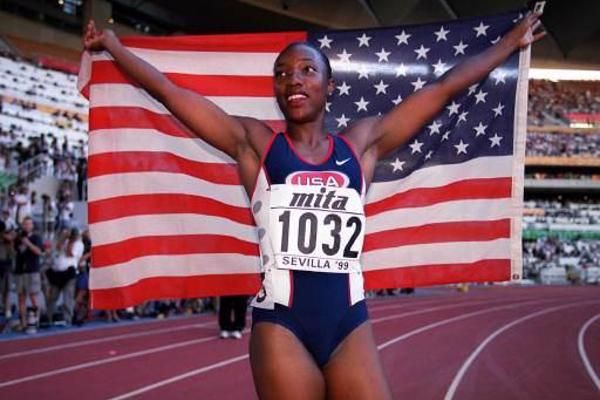 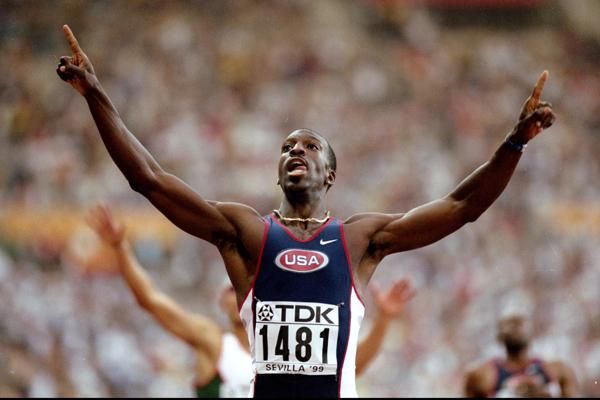 Track and Field Athletes at the top of the Reuters polls

Michael Johnson, Maurice Greene and Gabriela Szabo were voted by world wide sports journalists into the top ten of the Reuters sports personality of the year poll.

The champions have started to arrive. Today it was the turn of Maurice Greeene, John Godina and Michael Johnson..

Greene does the double again at windy Prefontaine