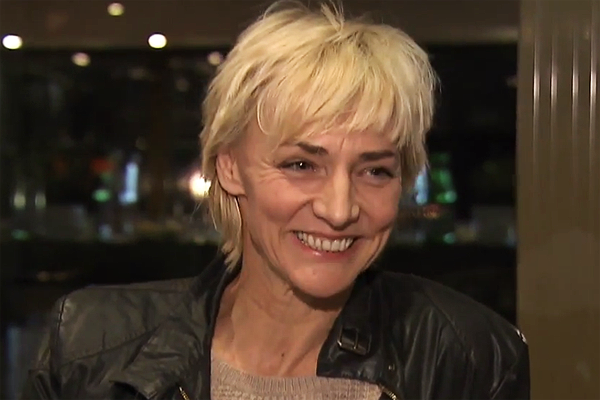 The 19th episode of the third season of IAAF Inside Athletics is available to watch online now and features an exclusive interview with Heike Drechsler, one of the greatest long jumpers ever. 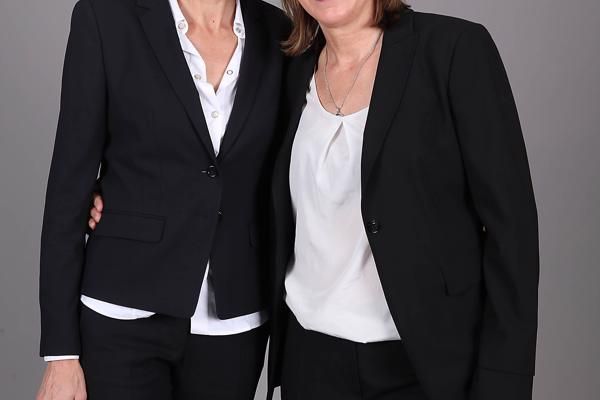 There are many similarities between Heike Drechsler and Marita Koch. Both are from Germany, both are among this year’s inductees into the IAAF Hall of Fame, both are former world and Olympic champions, both have set multiple world records during their career and they have the same 200m PB of 21.71.