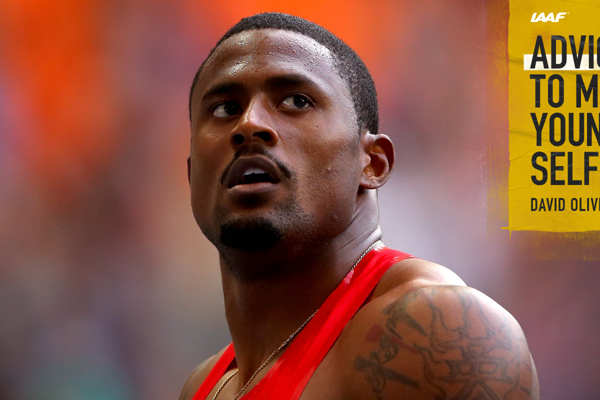 Advice to my younger self: David Oliver

David Oliver, the now retired 2013 world 110m hurdles champion, shares some candid thoughts on his younger self, which he believes others can learn from. 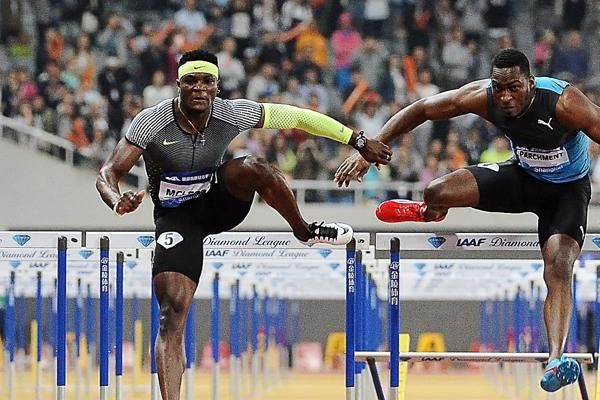 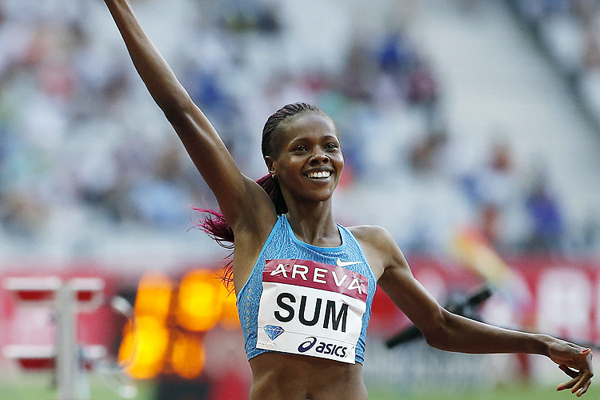 Organisers of the Meeting International Mohammed VI have confirmed that five more Diamond Race winners from last year will be in action at the IAAF Diamond League meeting in Rabat on 22 May. 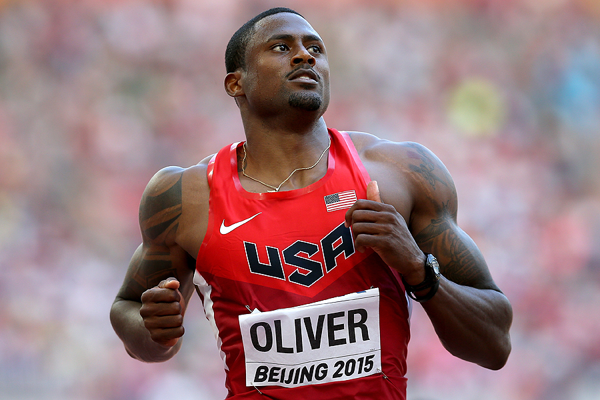 USA’s 2013 world 110m hurdles champion David Oliver has been competing internationally for more than a decade. Here the 33-year-old reflects on some memories from yesteryear. 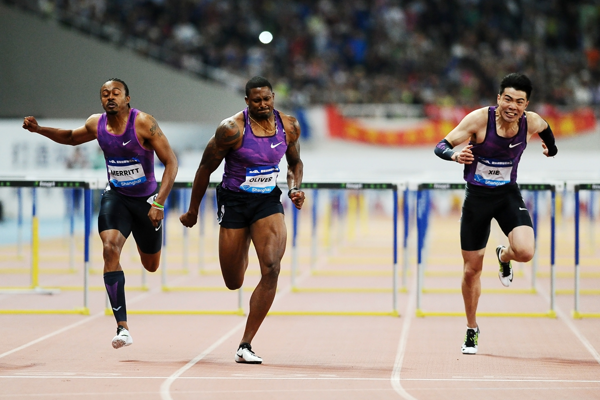 Eight world champions and seven Olympic champions are among the galaxy of international stars heading for the IAAF Diamond League meeting in Shanghai on 14 May, organisers announced on Thursday (31). 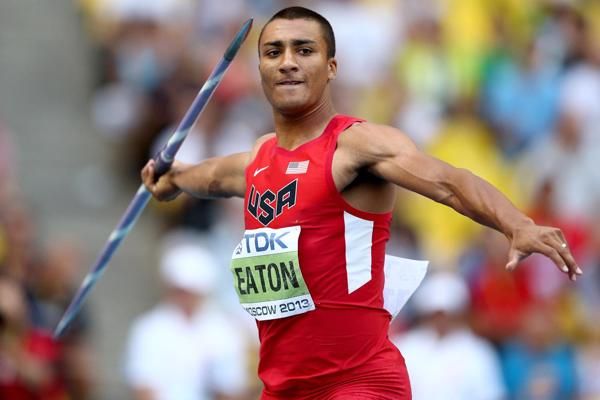 Five reigning world champions will lead 130 athletes on the US team for the IAAF World Championships, Beijing 2015. 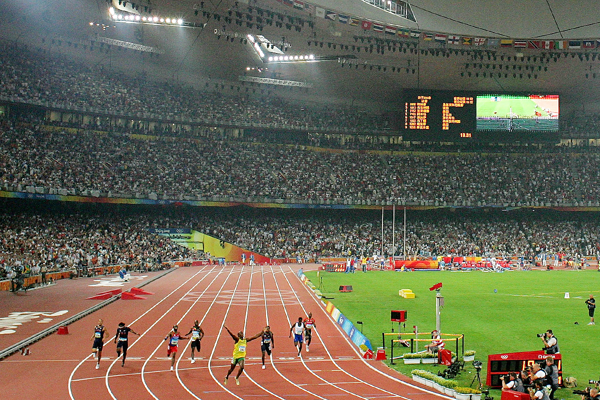 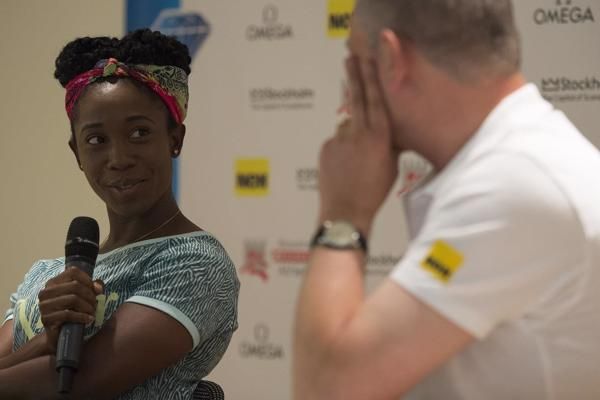 Shelly-Ann Fraser-Pryce, who competes tomorrow for the first time since winning the 100m in Paris in 10.74 over three weeks ago – the fastest run in the world this year – revealed ahead of the IAAF Diamond League meeting in Stockholm that she may change her plans next month and defend both her 100m and 200m world titles after all. 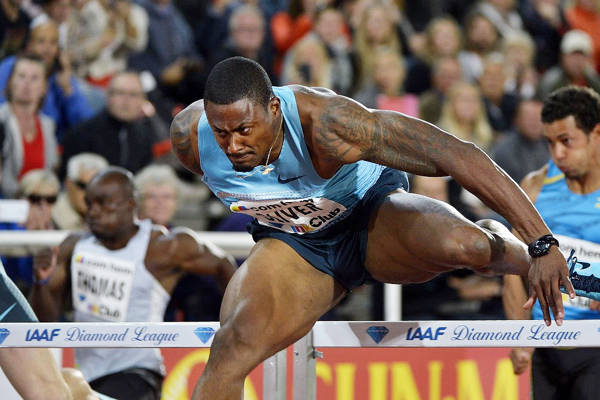 Stockholm’s staging of the last IAAF Diamond League meeting before the IAAF World Championships get underway in Beijing just over three weeks from now offers some of the favourites to succeed in the Chinese capital a final opportunity to lay down their markers. 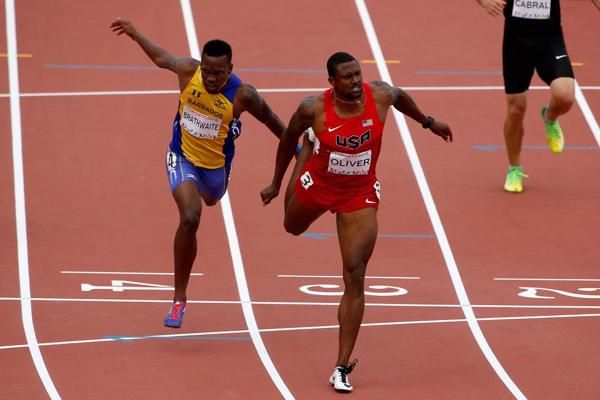 World champion David Oliver led a stellar performance by US athletes on Friday at the Pan American Games at York University, winning the 110m hurdles in Games record 0f 13.07 on Friday (24). 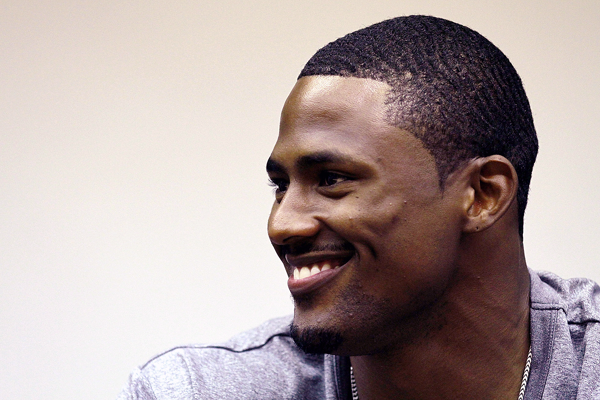 The 12th episode of the third season of IAAF Inside Athletics is available to watch online now.

World 110m hurdles champion David Oliver will compete at the Stockholm Bauhaus Athletics meeting on 30 July where he hopes to notch up his second victory at the IAAF Diamond League meeting.