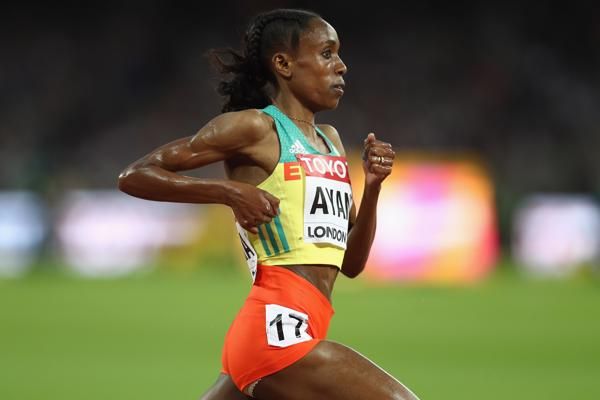 The ability to overcome challenges appears to be part of Almaz Ayana’s DNA. 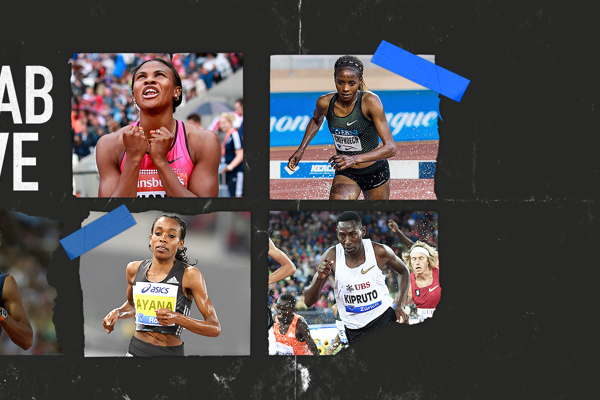 Ahead of the IAAF Diamond League meeting in Rabat, we showcase Africa and highlight a quintet of performers from the continent who have excelled on the elite one-day international circuit. 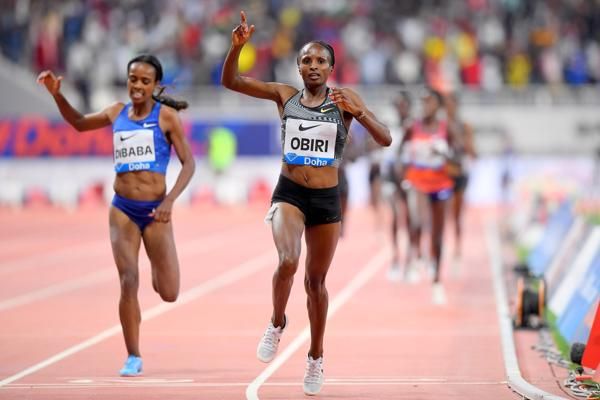 The greatest field of women distance runners ever assembled on US soil will step to the starting line for the Prefontaine Classic 3000m when the IAAF Diamond League heads to Stanford on 30 June.

Ethiopia’s Birhanu Legese and Almaz Ayana took the honours at the Airtel Delhi Half Marathon, crossing the line in the Jawaharlal Nehru Stadium in 59:46 and 1:07:11 respectively to win the IAAF Gold Label road race on Sunday (19). 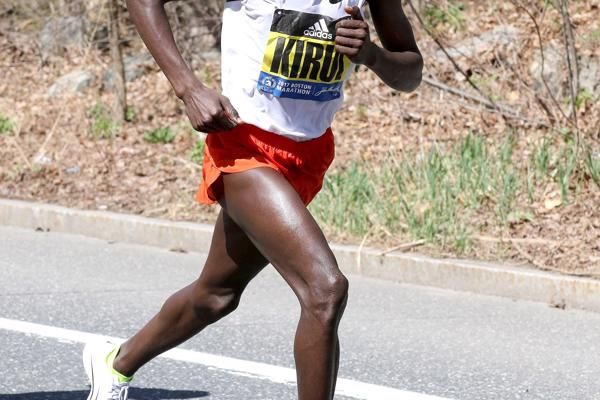 Kirui and Ayana predict fast times at Delhi Half Marathon

Fast times will be the obvious target of all the top runners at the 13th edition of the Airtel Delhi Half Marathon with 2017 world champions Geoffrey Kirui and Almaz Ayana both looking to make a big impact at the IAAF Gold Label road race on Sunday (19). 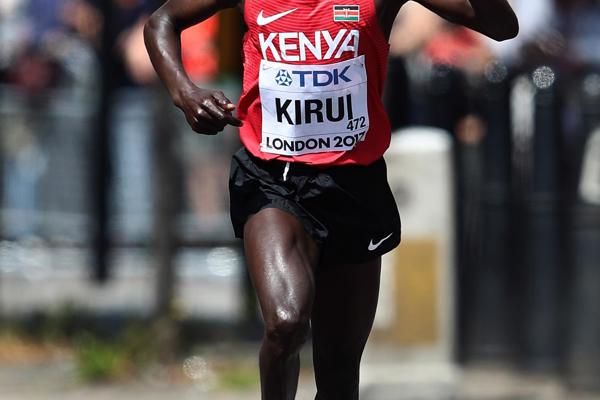 World champions Kirui and Ayana set for Delhi Half Marathon

World champions Geoffrey Kirui and Almaz Ayana will headline the fields at the 13th Airtel Delhi Half Marathon, an IAAF Gold Label Road Race, on 19 November. 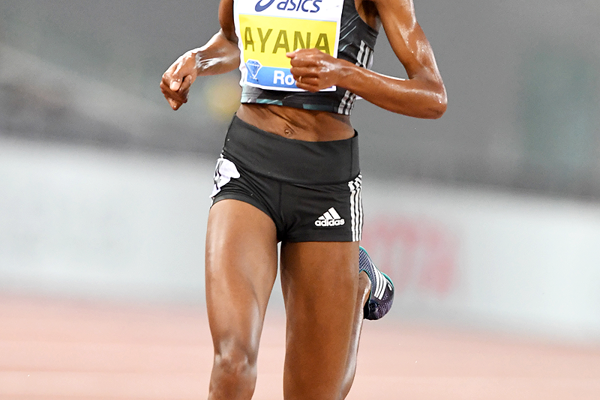 Organisers of the Golden Gala Pietro Mennea have announced that 36 medallists from last year’s Olympic Games will compete at the IAAF Diamond League meeting in Rome on 8 June. 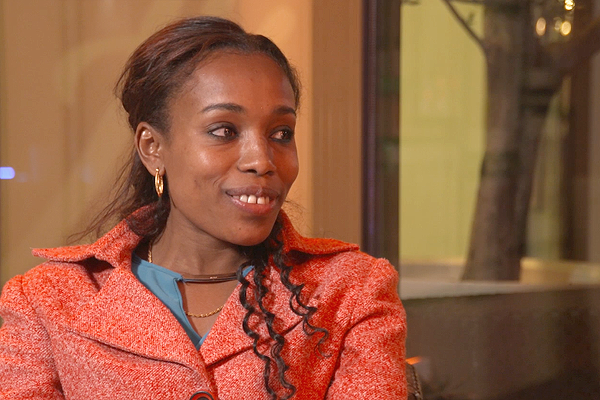 The fourth episode of the current season of IAAF Inside Athletics is available to watch online now and features an exclusive interview with world 10,000m record-holder Almaz Ayana. 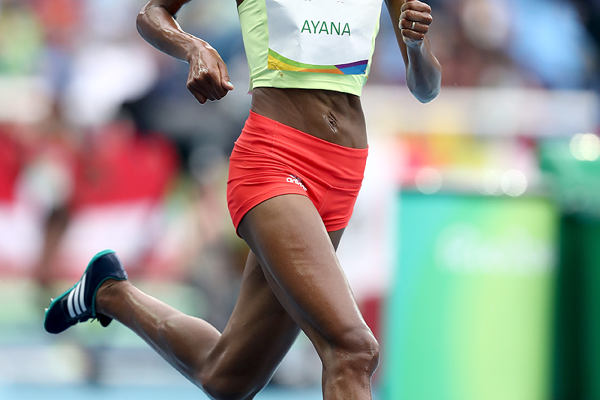 In the eighth part of our 2016 end-of-year reviews, statisticians A Lennart Julin and Mirko Jalava look back on the best long-distance performances of the year. 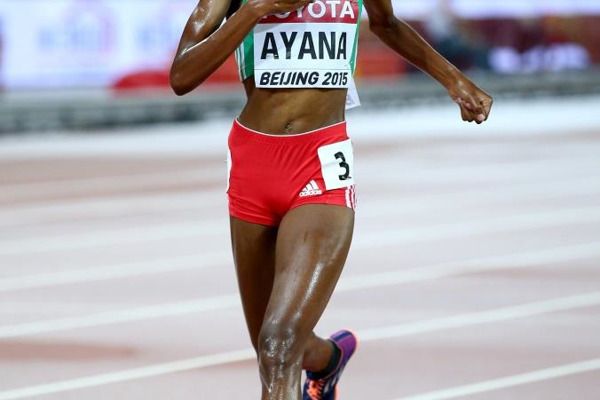 Almaz Ayana produced one of the outstanding moments of the year when setting a world 10,000m record en route to striking Olympic gold in Rio. She was later honoured for her achievements when named the 2016 Female Athlete of the Year. Here the Ethiopian ponders our first impressions questions. 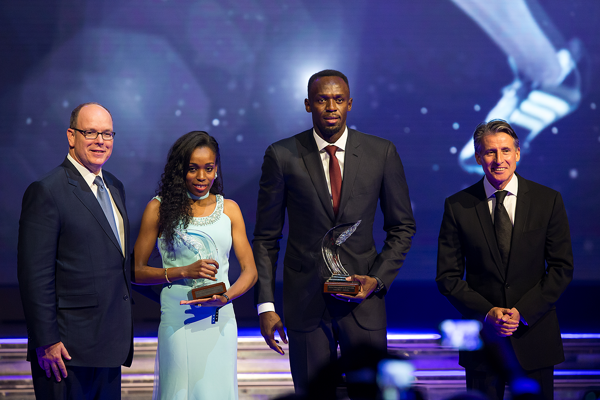 Bolt and Ayana crowned 2016 World Athletes of the Year

Jamaica’s Usain Bolt and Ethiopia’s Almaz Ayana have been named the male and female World Athletes of the Year at the IAAF Athletics Awards 2016, held on Friday (2) at Sporting Monte Carlo. 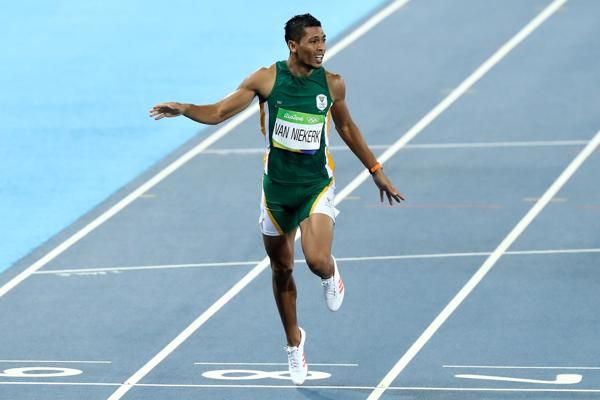 The following world records have recently been ratified…