The women's 7810m contest kicked off at a comfortable 3:17 pace, with Kenya's Lucy Mawia and Turkey's Yasemin Can at the helm. The rest of the favourites, including Kenya's Purity Chepkirui, the Ethiopian duo of Zerfe Wondemagegn and Meselu Berhe, and Israel's Selamawit Teferi, were in close attendance.

Eight athletes remained in contention midway through the race (6:31 for the second lap), that lead group including Italy's European U23 5000m and cross country champion Nadia Battocletti.

The first serious move came early into the third lap, when Chebet injected a brisker pace, one that could only be followed by her fellow Kenyans Mawia and Chepkirui, the 2021 world U20 1500m champion. This trio travelled together to reach the bell in 19:30 after a 6:24 2000m circuit, but the world silver medallist Chebet decided to break away at the beginning of the closing lap and her compatriots could not respond as she opened a sizeable margin in a matter of a few hundred metres.

Once it became clear that Chebet would be the eventual victor, attention turned to the fierce battle for the other places on the podium.

Mawia opened a small gap on Chepkirui but the latter, who always remained at the back of the leading group, showed her track pedigree to launch a ferocious attack on the home straight. She overtook Mawia, who at least managed to keep a fast-finishing Teferi at bay to secure third place.

It was Spain's Daniel Arce who attacked the 9750m men's race at the start. The local athlete lives and trains very close to the race venue and wanted to give the home crowd something to cheer about as he covered the opening kilometre in a brisk 2:47. All the favourites ran close to the European Championships steeplechase fourth-place finisher and once he was reeled in, youngsters Peter Maru of Uganda and Ethiopia's Addisu Yihune took command to clock 5:39 for the first 2000m loop.

Shortly after completing the second lap (5:40) the Burundian Kwizera moved to the front but his lead was short-lived as Kenya's Levy Kibet soon emerged as the new leader to clock 5:45 for the third circuit. By then Yihune was showing a hint of weakness, as he fell to the back of the leading group.

That group whittled down bit by bit as firstly the Spaniards and then the Ugandans Dismas Yeko, Thomas Ayeko and Maru could not live with Kibet's frantic cadence.

Midway through the penultimate lap, only Kwizera, Ndikumwenayo and Eritrea’s world U20 5000m silver medallist Merhawi Mebrahtu managed to remain at the Kenyan's shoulder as the quartet covered that section in 5:29.

Rather than wait until the latter stages to unleash his devastating kick, Ndikumwenayo surprisingly took charge of the race just before the bell to leave his opponents behind with 2000m still to run. 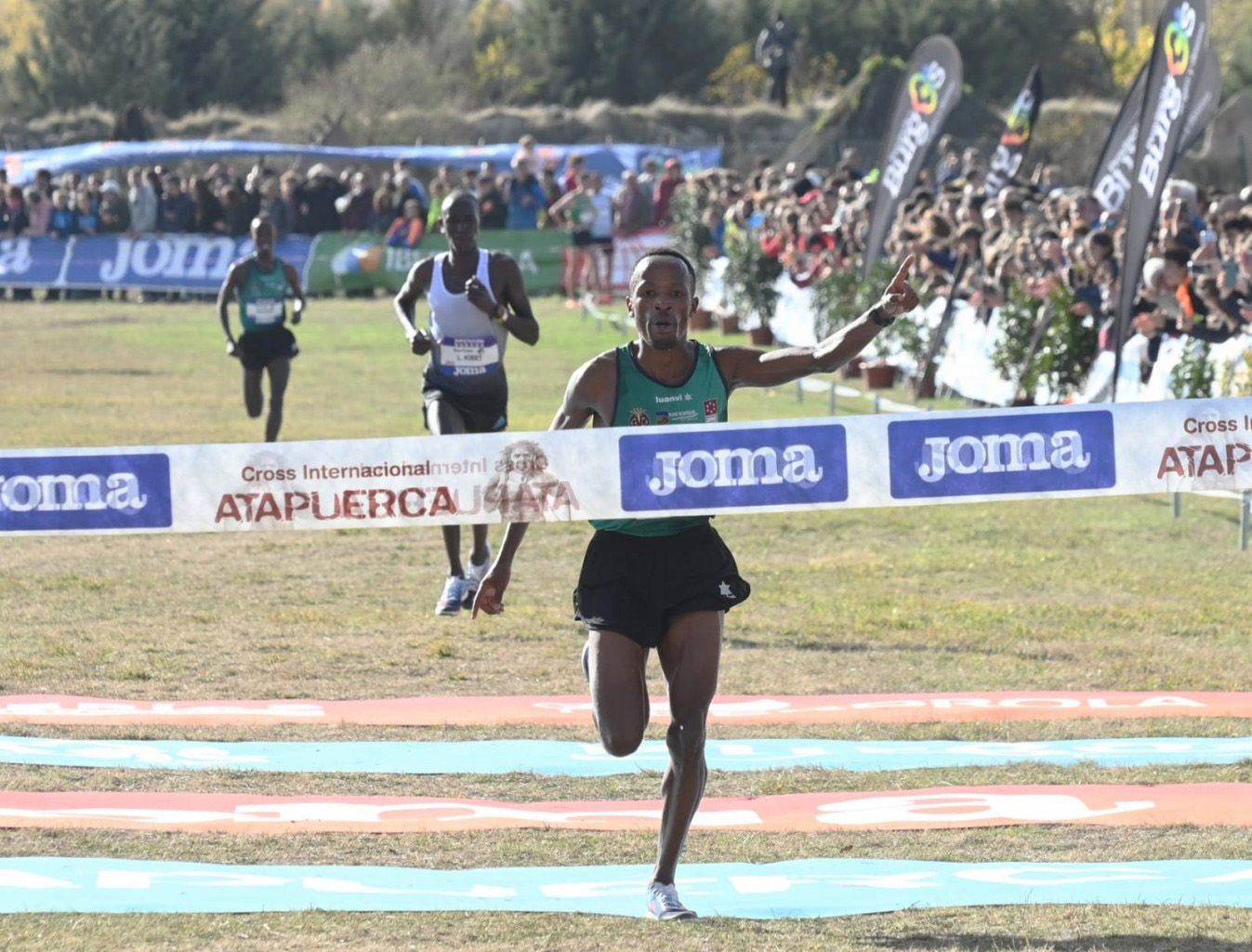 Ndikumwenayo, the seventh-fastest 3000m athlete on the world all-time list, opened a shy margin on his closest pursuer Kibet, while Kwizera and Mebrahtu travelled behind them.

Inside the final kilometre, 2021 world 5000m silver medallist Kibet caught the leader and even overtook him, but Ndikumwenayo found another gear with incredible ease some 250m from the finish.

The Burundian was left to run home as a clear winner (5:23 for the final lap) ahead of Kibet, while Kwizera had to settle for third as he was handed his first defeat of this cross country campaign to complete a quality podium, finishing three seconds behind Kibet and seven seconds ahead of Mebrahtu.

Oukhelfen proved to be a master tactician as he made his way through the field to finish fifth, a further 21 seconds in arrears.

“I felt great throughout the race, that's why I attacked with one lap still to go,” said Ndikumwenayo.

“Even being caught by Kibet, I was confident of my victory. I'll next race at the XL Cross Internacional de Italica on Sunday.” 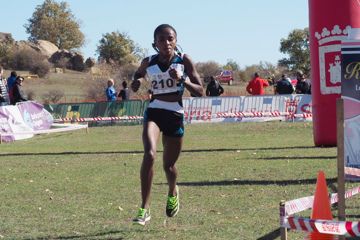 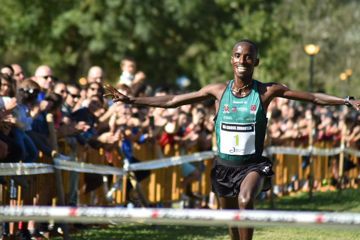 Kwizera and Barreiro take the spoils in Amore... 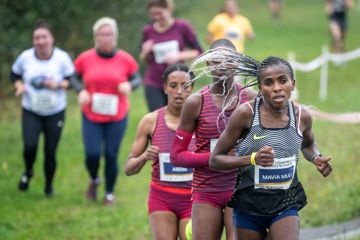 Mawia and Kibet triumphant in Bydgoszcz...