Muhammad and Kipchoge named World Athletes of the Year

Eliud Kipchoge and Dalilah Muhammad have been named the male and female World Athletes of the Year at the World Athletics Awards 2019, held at the Grimaldi Forum in Monaco on Saturday (23).

Kipchoge, the winner of the award last year, added to his phenomenal marathon CV in 2019. In April he captured his fourth victory at the London Marathon with a 2:02:37 course record, the third fastest performance of all time. The 35-year-old Kenyan followed up in October by blasting through the distance's two-hour barrier with a 1:59:40.2 performance at the Ineos159 Challenge in Vienna.

Muhammad, 29, broke the world record in the 400m hurdles twice this year, first with a 52.20 performance at the US Championships in July to eclipse a mark which had stood since 2003. Muhammad broke it again at the World Athletics Championships Doha 2019, clocking 52.16 in one of the championships' most eagerly-awaited finals to claim the world title for the first time. Muhammad also won world gold in the 4x400m relay and won five of her seven races.

Mahuchikh, the 2017 world U18 champion, continued her ascension into the high jump elite at the World Championships where she twice broke the world U20 record, first with a leap of 2.02m and again with a clearance of 2.04m to secure the silver medal. The 18-year-old also won the European U20 title.

During a coaching career that has spanned more than four decades, O'Connell, an Irish missionary who has lived in Iten, Kenya, since 1976, has coached 25 world champions and four Olympic gold medallists, including Wilson Kipketer and David Rudisha, the World Athletes of the Year in 1997 and 2010, respectively. Kipketer presented him with his award.

Dabo, a distance runner from Guinea-Bissau, made headlines around the world after he helped fellow runner, Jonathan Busby of Aruba, to the finish line during their opening round heat of the 5000m at the World Championships. Busby was near collapse with about 200 metres left in the race, when Dabo stopped to help his distressed fellow competitor.

Orvice, a long-time British athletics journalist for The Sun, passed away last February after a long battle with cancer. Orvice served as chairperson of the British Athletics Writers Association (BAWA) between 2003 and 2005, the first woman to be appointed the role. She was also vice-chair of the Football Writers Association, one of the directors of Women In Football and a member of the IAAF Press and Media Operations Advisory Group.

Woman of the Year - Derartu Tulu

The Spanish photographer’s image of a jubilant Shelly-Ann Fraser-Pryce moments after winning her fourth world 100m title was judged to be the winner from this year’s shortlist of three photographs. Arrazola also won the award in 2018. 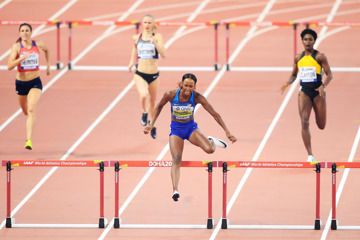 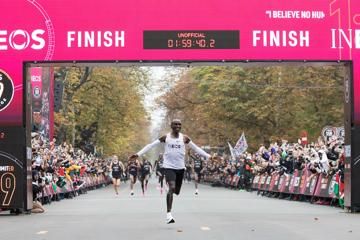 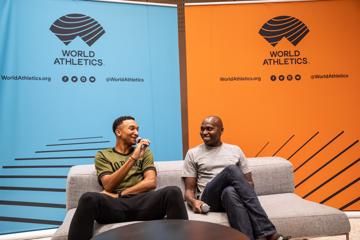 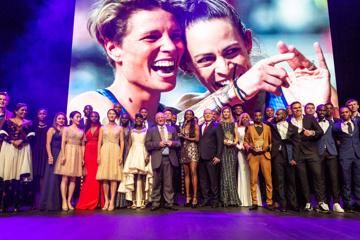 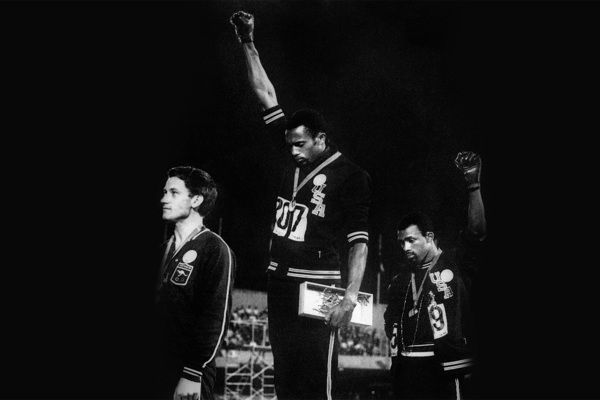 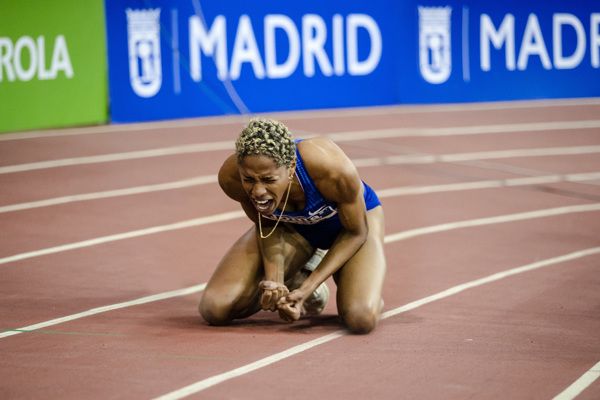 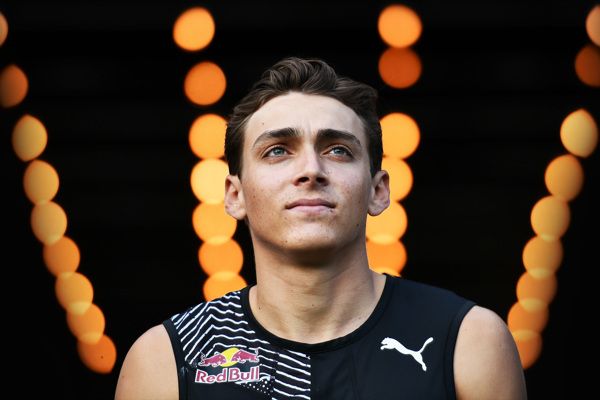