Olympic 100m hurdles champion Sally Pearson is one of the global superstars of the sport.

Before achieving success as a senior, Pearson won the 2003 world youth title as well as bronze in the 100m at the 2004 IAAF World Junior Championships.

We find out more about how the Australian ticks as she answers our work, rest and play questions.

Sally Pearson: It is hurdles starts. Anything out of the blocks and going over hurdles is really exciting. It can either go really badly or really well. Yesterday I did some hurdles starts with David Oliver (men’s World 110m Hurdles champion) and I was beating him with touch downs over the hurdles, so that was exciting.

What is your least favourite session?

SP: Anything with a speed endurance element. That is the worst because you have to run hard out, walk back and do it all again. That’s what really kills me. I’m not usually sick at training accept during the odd speed endurance session. When the stars start to appear in my eyes and everything goes foggy is not a great feeling.

SP: Doing the trash talking with David Oliver (Sally trained with David the previous day) is fun. Secondly, I love being able to look forward to the off-season when I can eat what I want. I can’t wait and because it is so rare that’s what makes it more special. Thirdly, I love being able to hear my name on the loudspeaker when I’m announced to the crowd as the Olympic champion.

What is your least favourite thing about being an athlete?

Who is your favourite training partner?

SP: I don’t have any training partners, but I sometimes train with my coach (Antony Drinkwater-Newman). He joins in many of my sessions and it is quite funny because he is not as good as me (laughs).

Where is your favourite place to relax?

SP: I don’t like to sit still for too long, so my favourite place to relax is anywhere where I can be busy.

SP: I’d love it if we (her and husband Kieran) bought a new house and we could fill it with furniture. It would be great to have a day to design a house.

If you could relax with any track and field athlete for a day, who would it be?

SP: I reckon I could get along with Jessica Ennis. She seems like a nice personality. I’ve never met her properly, so I’d like to meet her.

What is your favourite music to relax to?

SP: It changes but at the moment I’d say Pharrell Williams and Happy. That is the feel-good song of the moment.

What is your favourite drink to relax with?

SP: I drink this smoothie: a combination of banana, honey, apples, cinnamon and hazelnut. That is my favourite.

What was your favourite movie as a child?

SP: I love Disney movies; the classic Disney movies that were released only once every seven years. My mum used to buy me them and they were like collectors’ items. The ones I watched the most were Cinderella, Sleeping Beauty and Peter Pan.

Who is your favourite actor?

What is your all-time favourite movie?

SP: I like so many as long as it is not scary.

If anyone could play you in a film, who would it be?

SP: The only person I can think of is Reese Witherspoon and that is because of the blonde hair.

Which athlete would make the best actor? 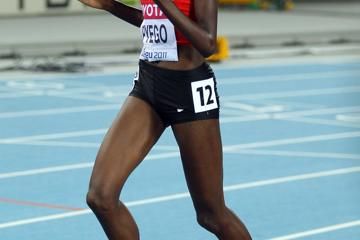 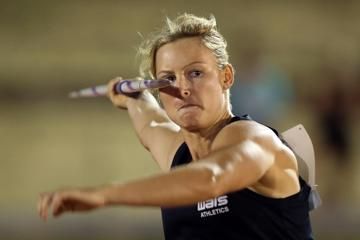 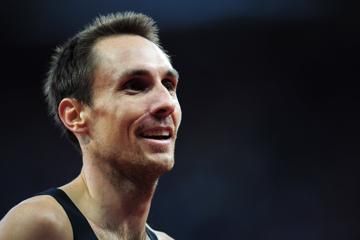 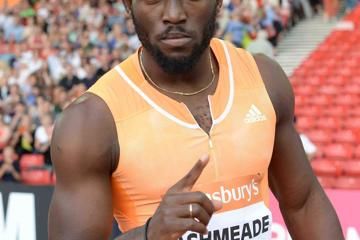