That moment when… Lavillenie banked his first major title

World record-holder Renaud Lavillenie has proved the most dominant pole vaulter of his generation. Here the French superstar looks back fondly on his maiden championship success at the 2009 European Indoor Championships in Turin.

“Competing at the 2009 European Indoor Championships was my second major championship. The previous year I had jumped 5.55m at the World Indoor Championships in Valencia, which was okay as my PB at the time was 5.70m. I went into Turin ranked equal first with two other athletes. I knew I could match the top guys, but I didn’t know how I would react in the heat of major competition. Winning gold was not the main priority. I just hoped to enjoy the experience and do my best.

“In the final I cleared 5.71m and 5.76m with my first attempt – a height only two other vaulters, Pavel Gerasimov and Alex Straub, managed to clear. Each attempt the bar seemed to wobble but I went clear. At the next height of 5.81m I put the pressure on my rivals by going over with my first attempt. (It also equalled his PB.) I remember I landed on the side of the mat with the bar still trembling. I jumped quickly from the mat and started celebrating straight away.

“None of my rivals could clear 5.81m so I won the gold. My parents were in the stadium and it was pretty emotional. I then had to re-set my goals to go for 5.91m – which would have been a championship record. I had some interesting attempts, but was unsuccessful at that height.

“I can’t remember if I cried on the podium, but winning gold was a great memory for me. I had lots of new experiences to deal with in the wake of winning a major championship medal, such as going through the mixed zone, dealing with the media and then doping control.

“Looking back, winning the European indoor title was key for me because it allowed me to believe I could compete at major championships. I see sport in two ways: one is to go out and try to see how high you can jump. The other is to test yourself at a major championship where sometimes you might not jump so high, but you can still win a medal.

“For me, every time I am on the podium it is a good memory for me. It is something special. A medal is a medal and is something you can keep. For me, winning European indoor gold proved to me I could compete against anyone in the world.”

That moment when… Williams won and then lost ... 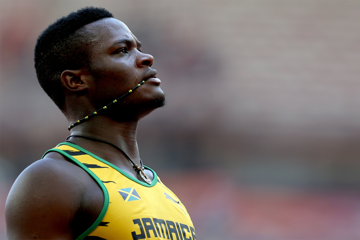 That moment when… McLeod came top of his clas... 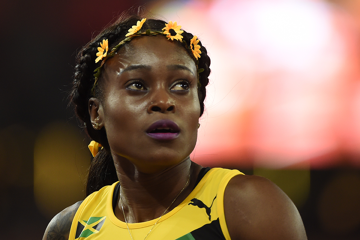 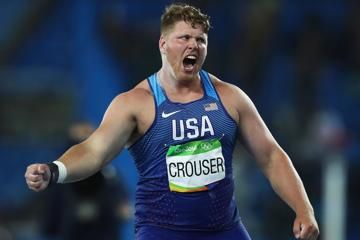