The 13th episode of the third season of IAAF Inside Athletics is available to watch online now, featuring an exclusive interview with athletics superstar Usain Bolt, the multiple world and Olympic champion and world record-holder. 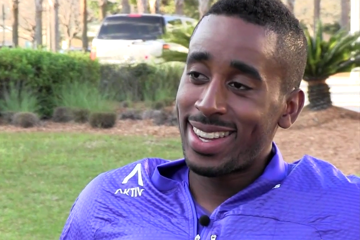 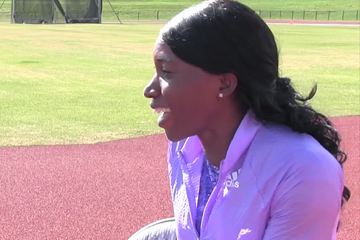 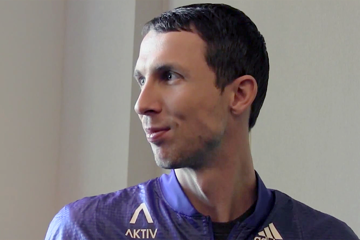 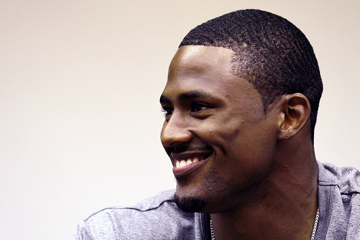