Australian steeplechaser Genevieve LaCaze enjoyed a breakthrough 2016 by reaching the Olympic final and running a national record of 9:14.28. Here the 27-year-old talks about overcoming the challenge of living and training in the US for the first time.

On her own, far away, for the first time

Throughout my career as both a collegiate and elite athlete I have had my fair share of challenges.

Some of them in hindsight may seem unimportant to me now, but they all had me struggling for a period of time and questioning whether I could tackle the obstacle ahead.

In saying that, I do have a distinct time in mind where I believe I faced my greatest challenge. It was in 2008 as an 18-year-old when my parents decided I should go to an American college because it was the best option for me as a runner in Queensland, Australia.

I had just graduated from high school as a successful junior athlete, I had good grades, however my opportunity as an athlete had come to a standstill.

I was offered a full scholarship to a few schools in the US and we decided that the University of Florida would be the best pick for me. I wasn’t too thrilled of the move but my parents insisted I try it out for at least a year.

I know college is the same for any freshman arriving on campus but the day my parents dropped me off at my dorm and drove away to fly back to Australia, I have never felt so alone.

Although it was an opportunity of a lifetime for me, I couldn’t see that there and then.

I cried most nights and refused to accept Florida as my home for several months. I barely slept, I couldn’t eat, but I was forced to make the most of living away from home and making decisions for myself.

After a few months away from home, my parents got an unexpected divorce and I struggled to come to terms with being so far away. There was a moment where I was trying to work out if I had enough money to sneak away and fly home without telling anyone.

It took me a long time to accept that what happened at home was out of my control and being there wasn’t going to fix anything. I remember during those months I had to make a decision to really grow up and start focusing on what I could control and what made me happy. That was running, and running well and I managed to have four amazing years at the University of Florida where I qualified for the 2012 Olympics in my senior year. I still focus on doing the same to this day because when I am running well, my life feels complete.

BACK
Pages related to this articleAthletes
Genevieve GREGSON 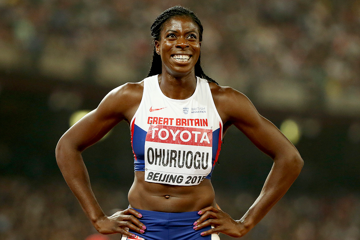 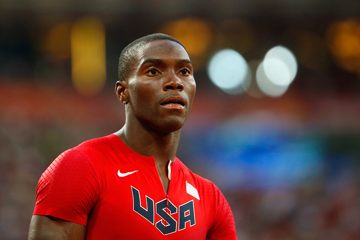 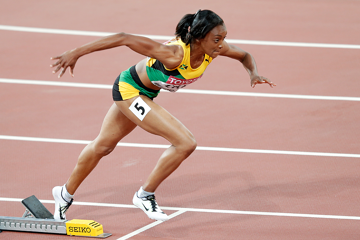 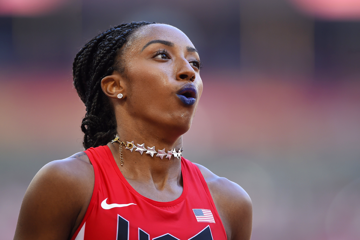