The headlines last weekend may have been dominated by Genzebe Dibaba's world record, but the Monaco leg of the IAAF Diamond League also laid the groundwork for a thrilling end to the 2015 track and field season.

Saturday's results mean that many of the 32 Diamond Races now rest on a knife edge ahead of the finals in September.

The men's triple jump, for example, has this season been the scene of a wonderfully dogged comeback from Christian Taylor. Only two weeks ago, the US athlete was a full six points behind Pablo Pedro Pichardo. Two nerve-wracking head-to-heads with the Cuban later, Taylor has narrowed that gap to just two points, having emerged victorious in both Lausanne and Monaco.

Joe Kovacs, too, has risen to the challenge of his two-horse race with David Storl in the men's shot put. The German double world champion has managed to maintain a slender lead over Kovacs for most of the season, but his last-minute withdrawal from Monaco left the door ajar for the US champion. Kovacs’s victory in Monaco means that the two men are now level on 10 points and three wins heading into the final.

The women's 100m hurdles Diamond Race was close enough even before Monaco, but Sharika Nelvis’s triumph there has only added to the excitement. Her victory prevented previous joint leaders Jasmin Stowers and Dawn Harper Nelson from pulling away, and leaves all three women tied in first place with one meeting to go.

The men's 5000m is almost as close, with victories spread so thinly that only five points separate the top 13 competitors. It is so close that, theoretically, anyone competing in the Brussels final would be able to claim the Diamond Trophy, even if they arrived with no points to their name.

Renaud Lavillenie went into Monaco knowing that a win was almost imperative if he is to win a sixth consecutive Diamond Trophy in the men's pole vault. That win came, but he is still only three points ahead of Konstantinos Filippidis.

In the women's 200m, Jeneba Tarmoh’s third-place finish in Monaco puts her a single point behind leader Allyson Felix.

More points up for grabs in London and Stockholm

With one half of the draw now set for the final, attention turns to the 16 disciplines which will be on show in London and Stockholm. In these Diamond Races, there are still three opportunities for athletes to pick up points, and once again, there are some mouth-watering title races.

Greg Rutherford and Barbara Spotakova have the slimmest lead possible in the men's long jump and women's javelin respectively. Both are tied on points with their closest challenger, and lead only due to having notched up more victories.

Also two points ahead of the chasing pack is Anaso Jobodwana, who holds the lead in the men's 200m despite not having notched up a single victory. Hot on his heels are Christophe Lemaitre, Zharnel Hughes, Justin Gatlin and Alonso Edward, all of whom are tied in second place.

In the men's high jump, Mutaz Essa Barshim is only two points ahead of surprise package Zhang Guowei, and must also keep a close eye on long-term rival Bogdan Bondarenko.

There are, of course, those athletes who have bucked the trend, and continued to dominate their chosen event with aplomb this season. Sandra Perkovic and Tianna Bartoletta need only to turn up to the final to claim the Diamond Trophy.

Yet not all leads are unassailable. Five athletes will head to the final stages with a lead of six points, theoretically slim enough to allow for a late upset.

Among the rest, 110m hurdler David Oliver and discus thrower Piotr Malachowski will be looking to defend their five-point leads in London and Stockholm, while Eunice Sum and Genzebe Dibaba are similarly positioned with six-point leads in the women's 800m and 5000m respectively.

As it stands, at least 14 of the 32 Diamond Races will now definitely be decided in either Zurich or Brussels. Should London and Stockholm throw up the sort of unpredictability we have seen in the rest of the season, it could well be more than 14 that go right to the wire. 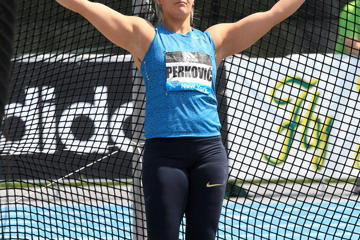 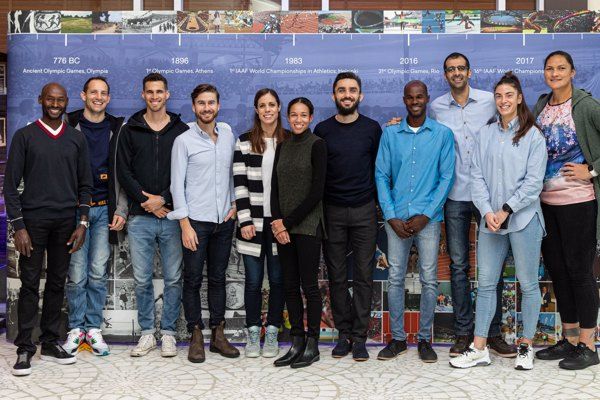 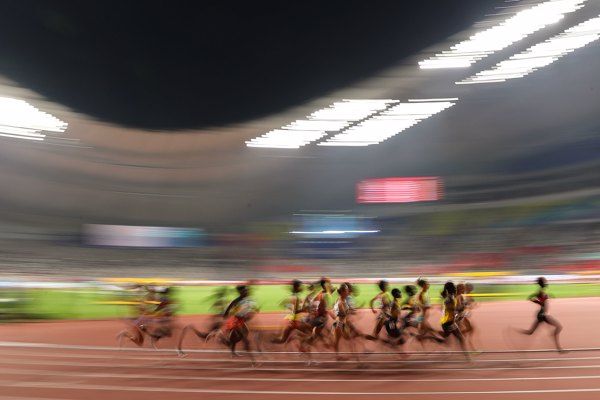