The IAAF Diamond League meeting in Stockholm is entering into an exciting partnership with BAUHAUS, which means that, for the first time since 1967 the competition will change its name from DN Galan and will now be known as Stockholm BAUHAUS Athletics.

One of 14 events in the IAAF Diamond League series, Stockholm BAUHAUS Athletics will take place on 30 July at the Stockholm Olympic Stadium, the venue which holds the world record for the highest number of world records – a total of 83.

Since the first event in 1967, national daily newspaper Dagens Nyheter had been the title sponsor.

“At BAUHAUS we believe that sport is incredibly important, both for the individual and for society.  That is why a large share of our sponsorship is invested in sport,” said Johan Saxne, head of marketing and information at BAUHAUS, Sweden.

“We are already the main sponsor of the Swedish Athletics Federation and with Stockholm BAUHAUS Athletics our role as a partner to Swedish athletics becomes even stronger.  It is exciting to support the new generation of stars, which is now emerging within the sport. Athletics is loved by the Swedish people; it has deep traditions and many strong role models. We also hope that, through Stockholm BAUHAUS Athletics, we can help create the future generation from today’s young talent.” 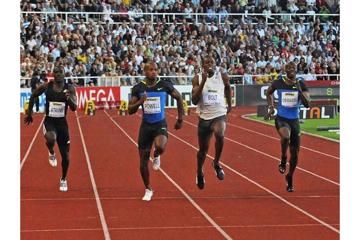 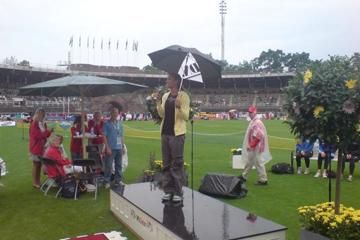