Right from the start it became clear that Menjo would be the eventual winner despite the presence of top Spaniards in the guise of European 5000m champion Jesús España, European 10,000m silver medallist ‘Chema’ Martínez and Carles Castillejo.

From the gun Menjo seemed to take revenge from his disappointing 51th place at the Kenyan XC Worlds trials in Nairobi last February and injected such a lethal rhythm that he crossed the opening 500m in a frantic 1:15, a pace which likely prevented him from breaking Kogo’s mark.

As today’s event hadn’t been billed as a World record attempt, after Menjo’s halfway split all the media assembled in Barcelona began looking at the records book in a rush to find out the world’s best ever time over 10km on the road.

Over the second half Menjo – a creditable 8th at the Osaka Worlds at the 10,000m event – slowed down a bit but but still managed to equal the third quickest time ever, behind only Kogo’s 27:01 and Ethiopia’s Haile Gebrselassie’s 27:02.

At the finish line Menjo’s winning margin on Castillejo was no less than 1:27 (28:31 for the Spaniard) while the 38-year-old Martínez had to settle for third with a 28:54 clocking. Back further were España (29:39) and former World 1500m bronze medallist and European champion Reyes Estévez (30:15).

“I felt extremely strong throughout the race so I decided to give all I had in the search for a new world best time.” said Menjo, who also collected his third straight victory here. “I’m satisfied for my ‘hat trick’ of victories at ‘Cursa de Bombers’ and for running that fast. I now plan to stay in Europe and I would like to attack the world best again but I’m afraid it’s not going to be an easy task to find another circuit as fast as today’s.”

Women’s race - Augusto a class of her own

The women’s section – only a joint men and women race was celebrated – saw a convincing victory by Portugal’s Jessica Augusto. Paced by her countryman António Sousa – a former 2:13 marathoner himself – the 28-year-old Augusto soon opened a clear margin on Spain’s Nuria Fernández, fourth at last year’s Berlin Worlds at the 1500m event.

By halfway, Augusto dominated with 16:07, some 34 seconds ahead of Fernández, while Spain’s World 3000m steeplechase champion Marta Domínguez travelled way back in 18:14 after having suffered a health problem earlier in the week.

There were no major changes over the closing kilometres and Augusto romped home unopposed in a 10km PB of 32:08, almost a full minute clear of Fernández (33:03) while Domínguez finished 2:34 adrift the winner.

“It’s my fastest ever time over the distance so I’m satisfied as this race is fast but there are uphill sections too,” Augusto said. “My next races will be the BUPA Great Run events in Edinburgh (2 May) and Manchester (16 May). Then, I’m planning the European 10,000 Challenge and the European Champs in Barcelona which are my priority.”

Asked which event/s (3000m steeplechase, 5000, 10,000…)  she will be contesting  in Barcelona the Portuguese star was adamant: “I’ll be targeting the 10,000m event where my target is the gold medal, although there will be very tough opponents like the Turkish girls among others.”

Emeterio Valiente for the IAAF?? 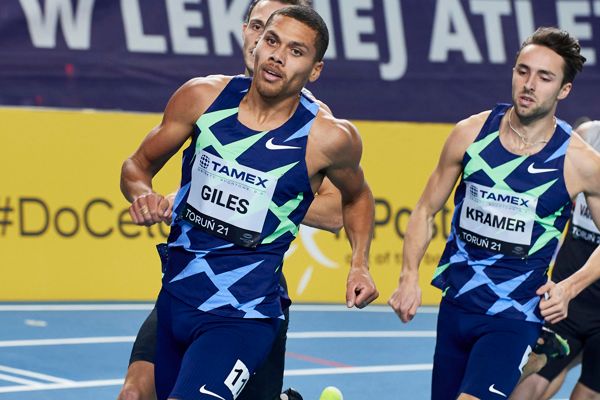 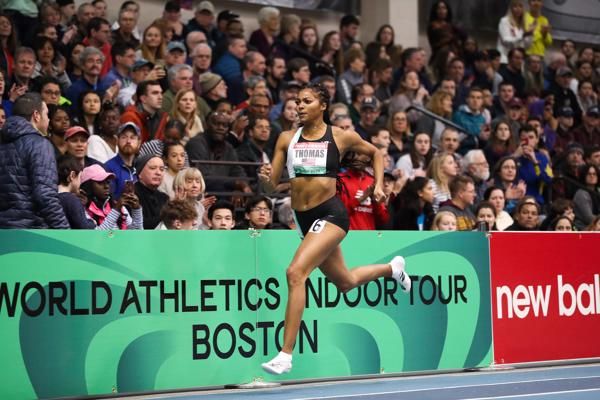