Jonathan Borlee getting the win in Monaco (© Philippe Fitte)

This year, all three Borlee brothers will be lining up in the same event at the Belgacom Memorial Van Damme, the IAAF Diamond League final in Brussels on 6 September.

Twins Kevin and Jonathan, as well as their younger brother Dylan, will all compete in the 400m to provide a piece of athletics history.

Never before have three brothers competed in the same event at a top level one-day meeting: not in either the former IAAF Grand Prix or IAAF Golden League series, or at an IAAF Diamond League meeting.

At the forthcoming IAAF World Championships in Moscow, which will be held between 10 to 18 August, all the three brothers are also in the Belgian squad for the 4x400m.

Kevin and Jonathan are reaching their best shape ahead of going to the IAAF World Championships.

At the IAAF Diamond League meeting in London a week ago, Jonathan finished third in a seasonal best of 45.14, while Kevin won the National Championships the week before in 44.73 to become the best European performer of 2013. 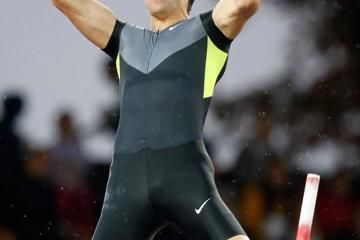 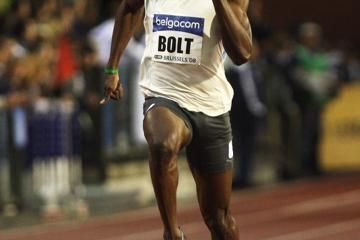