Blanka Vlasic, a two-time world high jump champion and the second-highest jumper of all-time, announced her retirement on Friday.

Vlasic, the world champion outdoors in 2007 and 2009 and indoors in 2008 and 2010, had been struggling with injuries for much of the past decade, but still managed to take world silver in 2015 and Olympic bronze in 2016. She hasn’t competed since the Rio final but was hoping that a fifth Olympic appearance in Tokyo later this year might be possible. Finally, at 37, Croatia’s finest athletics star decided it wouldn’t come to pass.

“Ever since Rio, I have been trying to overcome injury, a full four years of hope that I will stand in front of the bar and challenge myself once again,” Vlasic said, in an open letter released this morning.

“Before I won bronze in Rio many people told me to give up as I have already done a lot in the sport. But if I had listened to them, I would not have won another Olympic medal, a medal that has a special meaning to me because I won it literally with one healthy leg. That competition took everything out of me, even what I didn't know I had.”

Since then, she said, “the years that followed brought an unending circle of innumerable rehabilitation treatments, hope, and then disappointment. Yet, although it would be evident at first glance to an outside observer that it was time to dedicate myself to new life challenges, the decision had to be mine.”

Vlasic was still a teenager when she first attracted the world's attention, making her Olympic debut in Sydney in 2000 and then taking the world U20 title three weeks later, both before her 17th birthday. She made her first senior World Championships appearance in 2001, successfully defended her world U20 title in 2002 and topped 2.00m for the first time before a sold-out home crowd in Zagreb in 2003.

She won the first of two successive world outdoor titles in Osaka in 2007, improving to 2.07m that year. Olympic silver followed in Beijing and another world title in 2009 before she improved to 2.08m, again before a raucous home crowd in Zagreb, a leap that elevated Vlasic to No2 on the all-time world list. She's remained there since. Vlasic pieced together a 34-meeting unbeaten streak between 23 June 2007 and 22 July 2008, and eventually topped two metres a staggering 165 times in 106 competitions.

One of her brightest personal moments came at the 2010 Continental Cup, hosted by her hometown of Split on Croatia’s Adriatic coast. The poster girl for the event, Vlasic drew more a crowd of more than 30,000 to the second day of competition, won the event with a first attempt clearance at 2.05m before ending the afternoon with three tries at a would-be 2.10m world record. Her first and third attempts were well off the mark but her second was a solid effort. She also won the European title that summer and was named World Athlete of the Year.

She took silver at the 2011 World Championships but injury sidelined her for the entire 2012 season. She bounced back to take another world silver in 2015 before capping her career in Rio the following year.

During her prime, there was no bigger sporting star in Croatia. For two years running, Vlasic managed to attract a crowd of more than 12,000 to Split's Spaladium arena for an annual women’s high jump competition, in both cases the largest indoor athletics gatherings in Europe in those respective seasons.

“Every athlete will understand me - parting is not easy,” she said. “We leave behind great emotions, conquered peaks, victories over ourselves, and magnificent moments that cannot be described in words. But it all remains a part of us - a part we carry into the future.”

While she’s hanging up her competition spikes, Vlasic said she has no plans of fading away.

“I will always stay in the sport,” she said. “With my experience and knowledge, I want to permanently and actively contribute to the further development of world athletics and sports in general.” 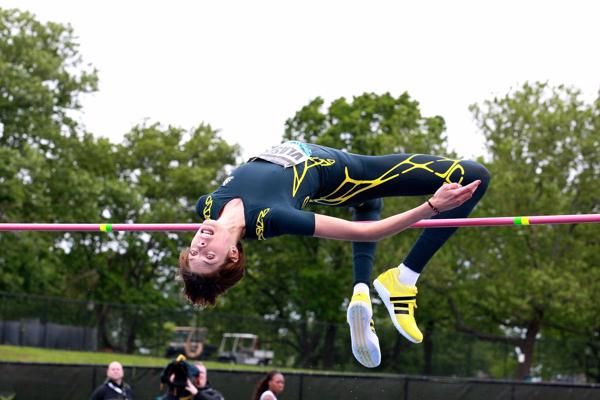 Vlasic: 'I haven’t forgotten how to jump'...

The silver medal that felt like gold to Vlasi... 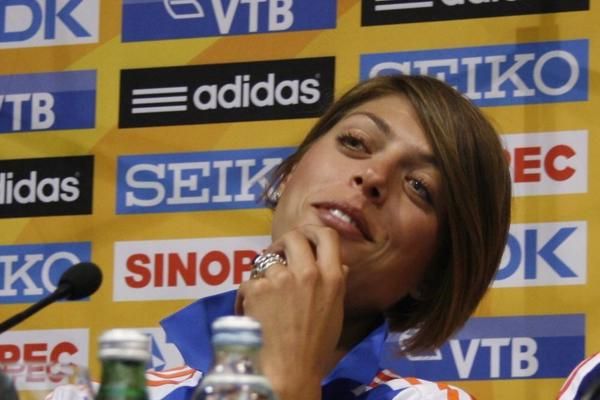 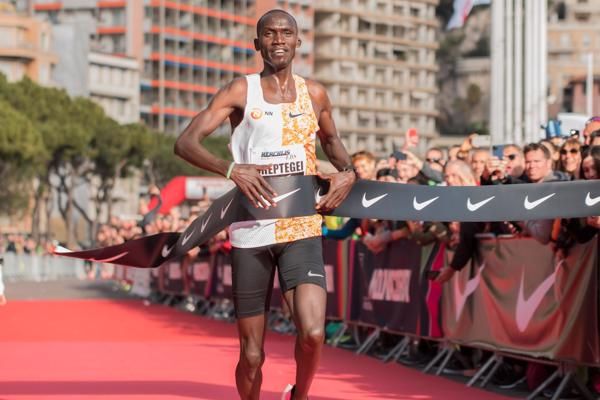