World Athletics is deeply saddened to hear that Benjamin Kogo, who claimed Olympic 3000m steeplechase silver for Kenya at the 1968 Games in Mexico City, has died at the age of 77.

Kogo’s achievements sparked the start of Kenya’s great success in the steeplechase, as he became the first athlete to contest the event for his country at the Olympics when racing at the 1964 Games in Tokyo. There, he finished fifth in his heat in 8:51.0.

Four years later he progressed to not only make the final, but reach the podium. With a time of 8:51.56, Kogo secured silver behind his compatriot Amos Biwott and Kenyan athletes would go on to win 10 of the following 13 Olympic men’s finals in the discipline.

Kogo had led the field during the early stages of that tactical 1968 final and was joined by the USA’s George Young at the bell. Kogo was ahead off the final water jump but as he powered away, his lesser-known compatriot Biwott stormed past to take the title.

He retired in 1972 after a hip injury meant he was unable to qualify for that year’s Olympics. 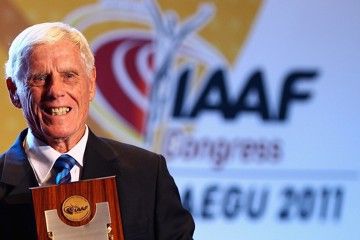 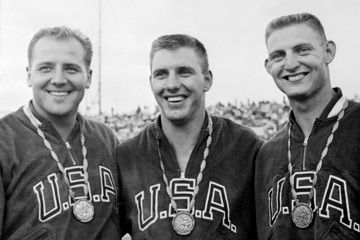 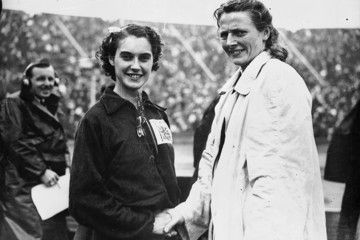