Sergey Bubka in action in the pole vault (© Getty Images)

It was believed to be an unattainable height – a barrier that seemed physically impossible to reach.

Thirty-five years ago today, Sergey Bubka defied the odds, and gravity, becoming the first pole vaulter ever to clear six metres. The 22-year-old pole vault prodigy soared to the world record at the Paris International Track and Field Meet, shattering his previous mark of 5.94m, set in Rome in August 1984.

Bubka slightly grazed the crossbar with his chest, but it remained in place. Thus the Ukrainian athlete, at the time competing for the former Soviet Union, notched his fifth career outdoor world record and second in the French capital. He received a standing ovation from the 5000 spectators in attendance at Jean Bouin Stadium.

“Six metres was mission impossible, no one believed this could happen – it was like 21st Century,” Bubka said, recalling the accomplishment. “The older generation 100% didn’t believe someone could jump six metres in that period.

“I missed my first two attempts and last attempt I cleared six metres and remember putting my finger up to show that I was the first,” he said. “This was a surprise for everyone including me. I didn’t think I could do it that day in Paris.

“It was a historical moment and very exciting competition. It was the evening before Bastille Day and it was big news in France – they said it was like Gagarin being the first man to go into space.”

Ironically, Bubka wasn’t even intending to compete at the Paris meet and only decided to take part the morning of. He had flown into the French capital from Moscow that morning and only planned to transit to another meet in Nice a few days later.

“Suddenly, the head of the delegation said we have an opportunity for you to compete – it was just a small group of five to seven athletes,” Bubka explained. “I phoned to my coach (Vitaly Petrov) and asked his permission and advice and he said, ‘no problem you can compete’.

“We arrived to Paris and went to the hotel around 11 in the morning – we didn’t have time for anything and after a half hour to change clothes, we went to the competition at Jean Bois Stade.

“I warmed up and thought that I have a competition in Nice in two days so I don’t want to take too many jumps,” he recounted. “I cleared 5.70m and Philippe Collet also cleared 5.70, but I took the lead and won the competition with 5.70m. I thought why do I need to jump 5.90m like I usually do, let’s try six metres.”

The six-metre vault was textbook – the fearless competitor nailed his plant and accelerated with perfect posture through the take-off phase, achieving the ideal reverse C position. Driving hard, his left leg acting as a pendulum, Bubka inverted at the right moment and rocketed skyward. He timed his turn to near perfection, gave a mighty push off the AMF Pacer pole and jack knifed over the crossbar. Despite a small brush of the bar, he flew over with room to spare.

“It was a very good vault – very good running, very good rhythmics and good technique,” Bubka recalled. “I was in good shape when I came to France.”

Interestingly, the astonishing leap in Paris was the second time Bubka had broken the world record on the 13th, having previously done so in London in July 1984. Bubka went on to break two more world records – one indoors, one outdoors – both on the 13th.

“In my case, 13 was quite a lucky number – in Donetsk I lived on the 13th floor for many years and I did six metres on the 13th of July,” Bubka said.

The 13 July 1985 six-metre jump was undoubtedly a breakthrough in Bubka’s legendary two-decade pole vaulting career. He proceeded to win five additional world titles and Olympic gold in Seoul 1988. His biggest achievement prior to the historic six metre leap was winning the 1983 world title in Helsinki with a leap of 5.70m.

In total, Bubka broke 35 world records, his last coming indoors in his hometown of Donetsk, Ukraine, in February 1993, almost eight years after breaking the six-metre barrier.

To this day, just 23 other pole vaulters have joined Bubka in the exclusive six-metre club.

“It’s a little bit of a surprise to me that there are not many, but I believe we will see more as this young generation is very beautiful, great pole vaulters,” he said.

Bubka is certainly impressed by the prowess and untapped potential of Armand “Mondo” Duplantis, who has recently taken the pole vault world by storm, much like the Ukrainian legend did 35 years ago. Duplantis, 20, broke world records on consecutive weekends in February – in Torun, Poland and Glasgow, Scotland, raising the mark to 6.17m and 6.18m.

“It is great for athletics that we have such a great guy, such a talent from such a devoted sporting family,” Bubka said. “Mondo is showing amazing results and very good potential. It is important for him, athletics and generally for sport.

“We need personalities who will lead and drive athletics to another level. I like Mondo and I wish him all the best because he has a really unique talent.”

For Bubka, whose current day-to-day responsibilities includes a triumvirate of leadership positions – president of the Ukraine national Olympic committee, World Athletics Senior Vice President and IOC Executive Board member – 13 July 1985 remains one of the most memorable days of his illustrious career, a game-changer for the event and beyond.

“This was a new era for pole vault which opened new horizons, which gave belief for higher results over six metres,” Bubka said. ““It was a historical day for athletics and human achievement, capability and possibilities for human beings.

“This was something special and I’m very proud and thankful for that.”

BACK
Pages related to this articleAthletes
Sergey Bubka 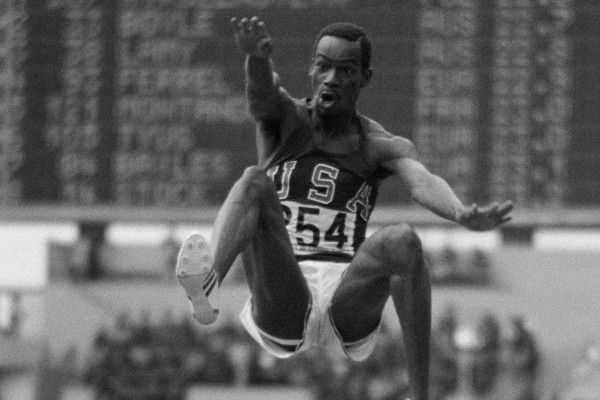 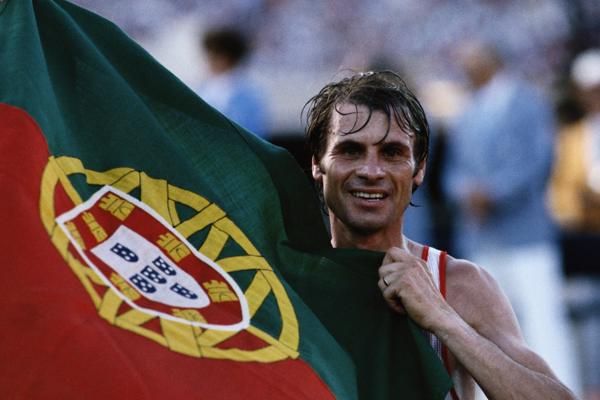 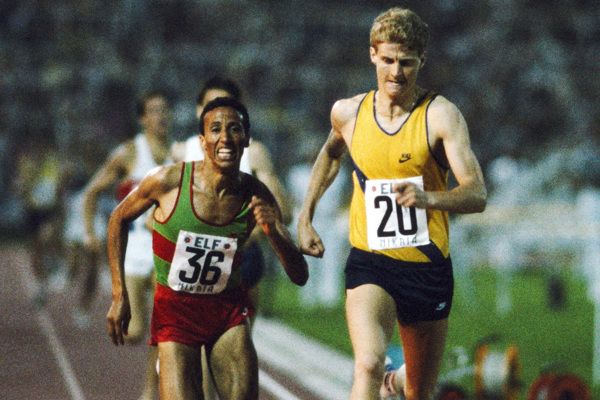 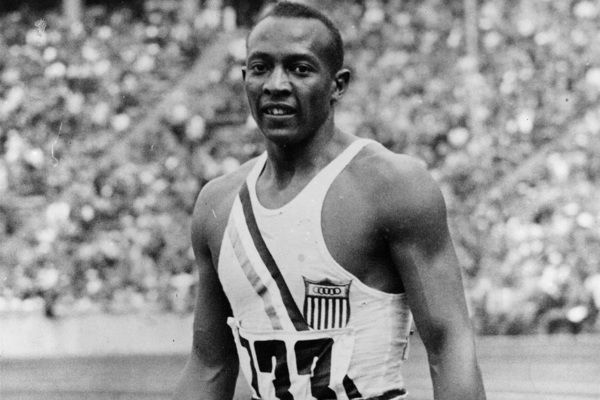