Thirty-five years ago today in Rotterdam, Portugal’s Carlos Lopes smashed the world best for the marathon by 53 seconds with a time of 2:07:12 to become the first man to run the distance in under two hours and eight minutes.

Since 1969, despite the very best efforts of fellow marathon greats, Australia’s Derek Clayton and Rob De Castella and Britain’s Steve Jones, the world’s fastest time for the marathon had languished persistently at just above two hours and eight minutes.

After his stunning achievement at the tender age of 38, L’Equipe described Lopes’ Rotterdam run as ‘Fantastic! Extraordinary!”

A record focus and a great honour

“The day I ran the Rotterdam Marathon, in which I beat the world marathon record (best), was an unforgettable moment in my athletic career,” Lopes said on the eve of the race’s 35th anniversary.

“The day before the marathon, I felt ready to run very fast the next day. That night I was able to sleep quite well. The day of the race the weather was good although slightly windy, but that was just an added motivation to try to beat the record, as I had dreamt of doing since the beginning of my career.”

As soon as the race got underway, Lopes said his focus became clear.

“I forgot about everything else and focused on trying to make the best time from the first to the last metre. As I progressed in the race, my mind was thinking only of beating the record. I was 100% focused on the finish line. In the last two kilometres I was already sure I would beat the record.”

“I will never forget the support of the crowd,” he continued, “cheering like crazy the whole race. Once I had beaten the record, the satisfaction was huge and I remembered my family and my country, as well as my coach and everyone else who helped me to achieve my goal.” 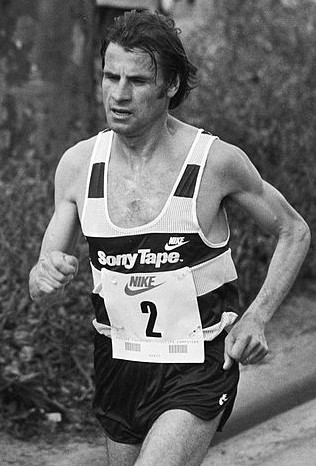 But could he have run faster had he had a good pacemaker up to 30 kilometres?

That year, Lopes was at the height of his ‘second’ running career having rebounded from long-term injury. That recovery was thanks in large measure to the alternative medicine treatments of a Japanese judo master, Kiyoshi Kobayashi, who lived in Portugal for over 40 years.

At the 1984 Olympic Games in Los Angeles, Lopes had won the marathon title in hot conditions (27 degrees) in an Olympic record of 2:09:21, to become the oldest men’s marathon gold medallist in history. Ronald Reagan was impressed enough to invite Lopes, Portugal’s first ever Olympic champion in any sport, to The White House.

“An Olympic gold medal is something historic that will remain for all time. Therefore, for me the gold medal I won at the Los Angeles Games cannot be compared to any other achievement in my athletic career.”

‘Extraordinary’ sums up Lopes’ career. Just a few weeks before departing for Los Angeles, he had had a lucky escape in a car accident. While out on a run, he was hit from behind by a large Mercedes. His left elbow broke through the car’s windscreen and the accident left his left hip heavily bruised. Thankfully, the soreness eased within a few days.

Lopes, already a 1972 Olympian, had first risen to international prominence in 1976 at 29. In the spring, in Chepstow, England, he won what would be the first of three titles at the World Cross Country Championships.

Switch to the road

But then years of frustration followed, with persistent illness and injury preventing a return to form. It was only in 1981, after having consulted Kobayashi, that Lopes returned to full fitness, going under 28 minutes for the 10,000m (27:47.8) again. A European record of 27:24.39 in Oslo the following summer reconfirmed Lopes was back at the very top.

Following a disappointing fourth place at the 1982 European Championships and a sixth-place finish over 10,000m at the first World Championships in 1983, Lopes fully switched his attention to the marathon. In Rotterdam in April 1983, in only his second attempt at the distance, he ran a European record of 2:08:39, finishing two seconds behind de Castella.

Back-to-back world cross country titles in 1984 and 1985, along with his Olympic victory and world marathon best, marked out an athlete at the top of his game. Yet within months of his 1985 Rotterdam triumph, Lopes’ career was at an end.

In honour of Kobayashi, the man who had restored him to full health, Lopes followed his world best in Rotterdam by travelling to Japan to run in the Tokyo Marathon. Feeling ill he was forced to retire at 19 kilometres. In December of that year he was injured again and, just a couple of months short of his 40th birthday, Lopes retired.

“Although I retired from athletics many years ago, people still remember me and congratulate me for my accomplishments,” Lopes said. “I definitely feel recognised and valued, and I greatly appreciate that.”

In 2017, the national mint issued a euro coin to the value of 7.50, in honour of Lopes’ career. Designed by Andre Carrilho, it depicts Lopes’ face on the obverse side and the runner’s legs with the country’s crest on the reserve side. It was a ‘Fantastic!’ tribute to an ‘Extraordinary!’ athlete.

Meanwhile, Lopes has watched as barriers continued to be broken.

“Obviously it’s hard to imagine that someone could run a marathon in the times which we are seeing lately, but we must also realise that the evolution of training techniques and athletic equipment has been tremendous in the past decades,” Lopes said, particularly with shoe technology.

“We now have great coaches, doctors, physiotherapists, podiatrists and other specialists in exercise physiology who study every detail of new training technique.”

He points to Eliud Kipchoge who last year became the first man to cover the distance in under two hours during an exhibition event in Vienna.

“We have the clear example of Eliud Kipchoge, who has proven that what was previously completely inconceivable has taken place.” While Kipchoge’s run wasn’t an officially recognised time, “Lopes said, “the fact remains.”

BACK
Pages related to this articleAthletes
Carlos Lopes 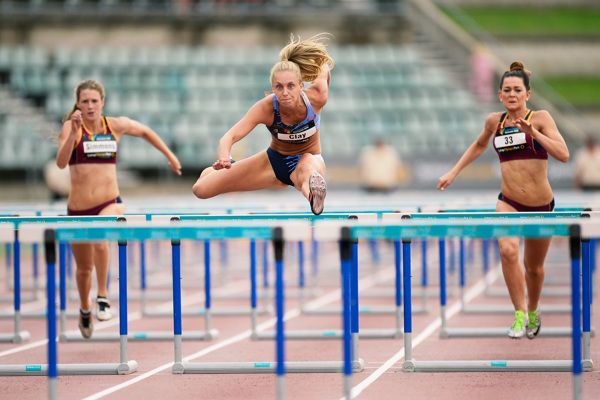 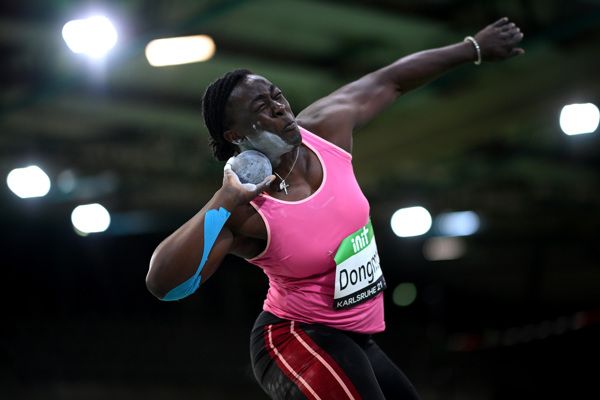 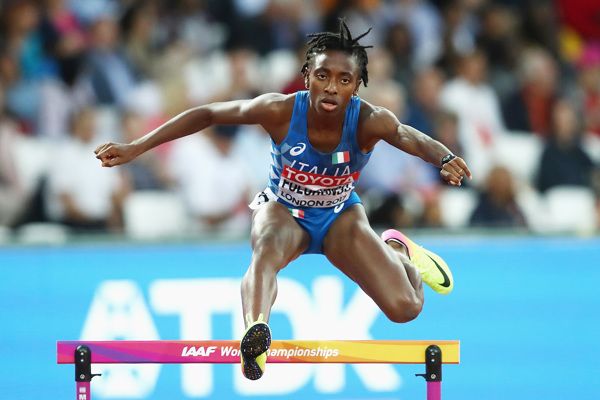