Canadian athletes had an outstanding time at the IAAF World Championships Beijing 2015, taking eight medals across a variety of events, and while Tim Nedow finished a modest 20th in the men’s shot put qualifiers, he was infected by the ebullient spirt that pervaded the men and women wearing the famous maple leaf on their vests. 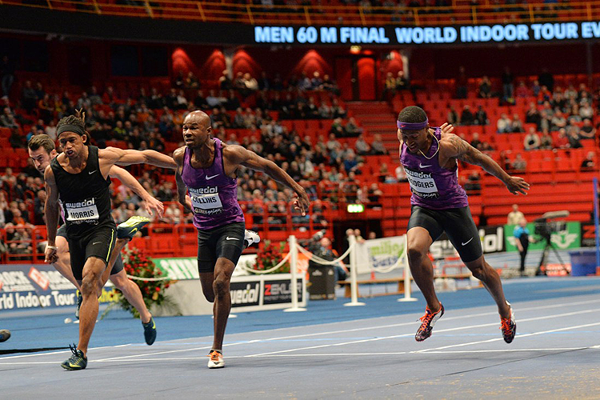 Veteran sprinter Kim Collins was hoping to add another special performance on a heady night of world records at the Globen Galan, but a stumble out of the blocks in the 60m final prevented him doing so – although it didn’t prevent him earning an unlikely victory at the IAAF World Indoor Tour meeting in Stockholm on Wednesday (17). 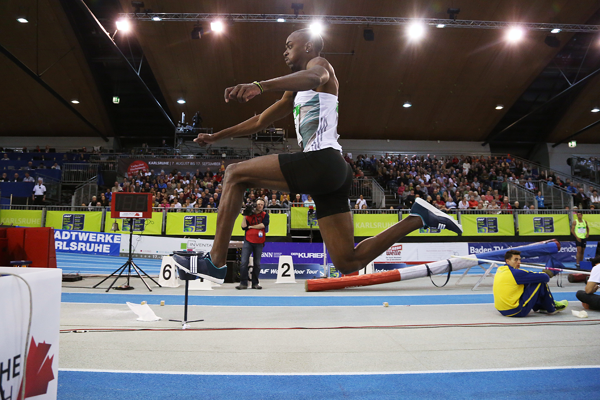 Of the five world-leading marks at the Indoor Meeting Karlsruhe, the opening IAAF World Indoor Tour meeting for 2016, only one came in a field event so the plaudits have to go to Cuban triple jumper Alexis Copello with his effort of 16.99m on Saturday (6).