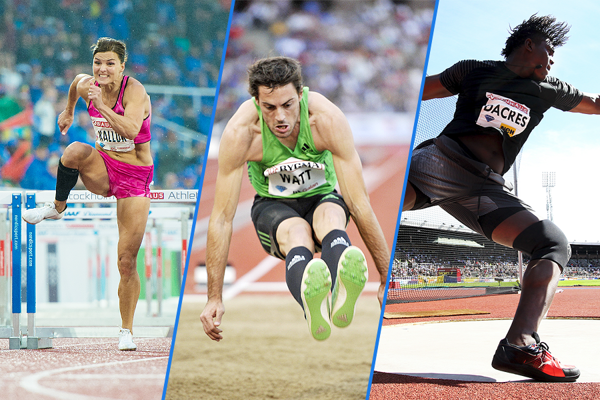 In three days’ time, the IAAF Diamond League moves to Stockholm for the sixth meeting in the 2018 series. Here we look back at three of the more memorable moments from the Swedish capital's Olympic Stadium. 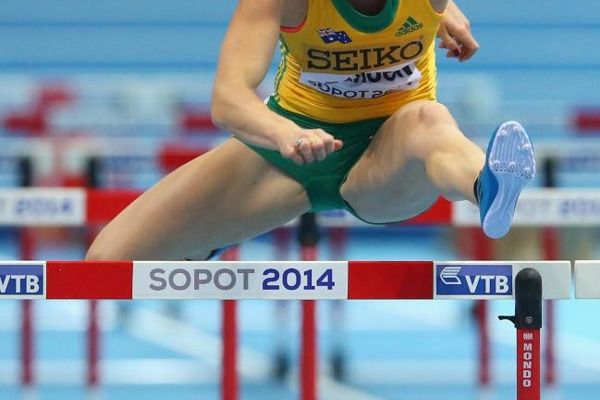 Sally Pearson of Australia and Swede Susanna Kallur of Sweden have been added to a high power women's 60m hurdles field at the Indoor Meeting Karlsruhe on 4 February, the third stop of the 2017 IAAF World Indoor Tour. 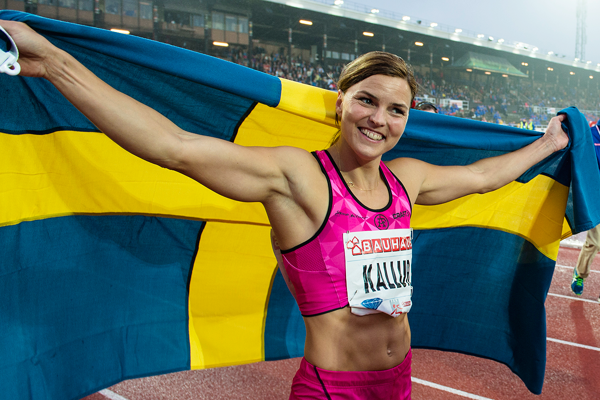 It started with a stress fracture – a small, almost imperceptible crack in her right tibia – but soon things went from bad to worse for Susanna Kallur. 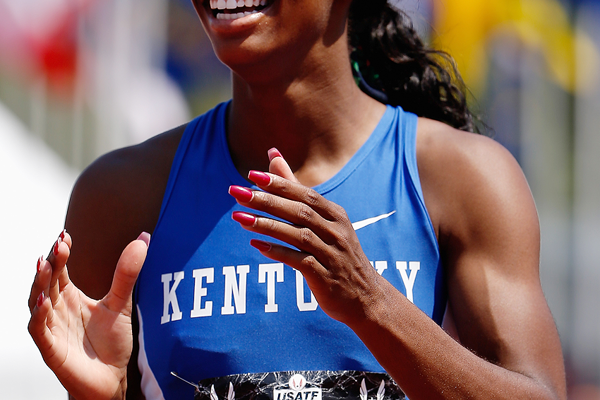 Early season 100m hurdles sensation Kendra Harrison heads the field of her specialist event at the IAAF Diamond League meeting in Stockholm on 16 June, organisers of the Bauhaus-Galan announced on Wednesday (25). 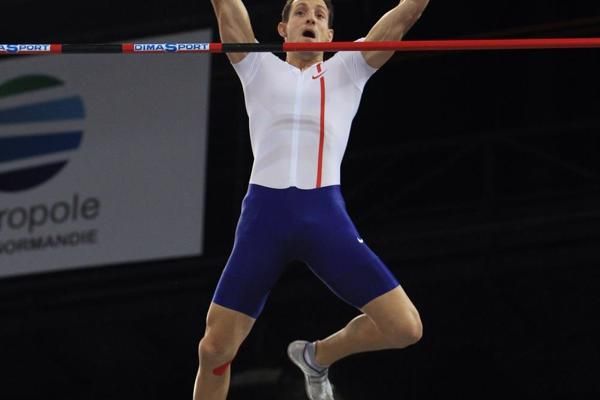 Lavillenie to light up the night in Karlsruhe?

The 2015 IAAF Indoor Permit meetings get under way on Saturday night (31) when the German city of Karlsruhe plays host to the first of five of the world’s best one-day indoor meetings across a three-week period. 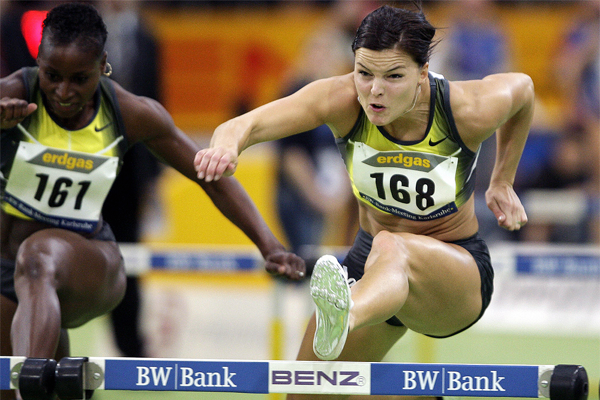 Kallur to make comeback in Karlsruhe

Sweden’s Susanna Kallur will return to the Karlsruhe indoor meeting on 31 January, the event where she ran the still-standing 60m hurdles world record of 7.68 in 2008, organisers of the first IAAF Indoor Permit meeting of the year announced on Tuesday (13). 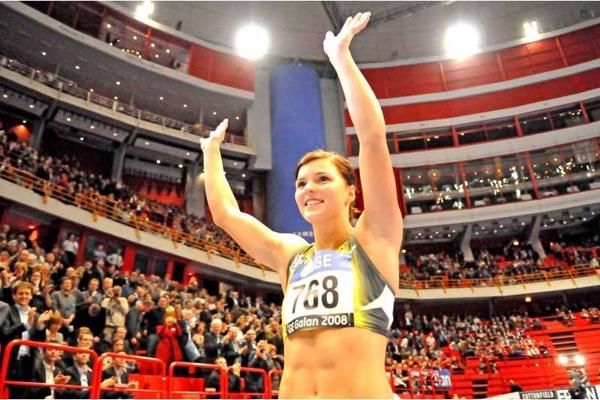 Kallur to make comeback at XL Galan in Stockholm 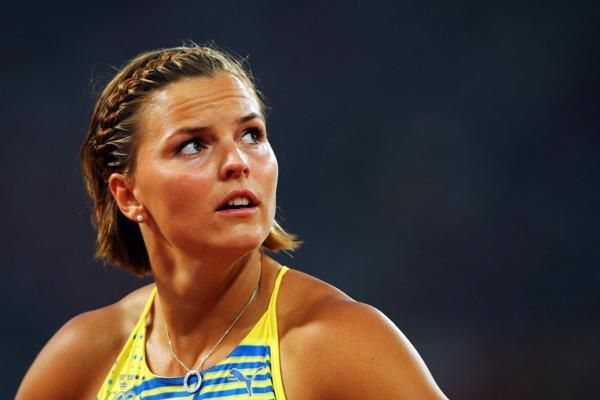 It has been almost three-and-a-half years since Susanna Kallur last lined up for a race. During that time, the Swedish sprint hurdler has celebrated her 30th birthday, undergone surgery, and given birth to her first child. But she is now in training with an eye on competing at the 2016 Olympic Games in Rio.

A feeling of 'world record' was in the air all week before today’s BW-Bank Meeting IAAF Indoor Permit in Karlsruhe, as Sweden’s Susanna Kallur and Dayron Robles of Cuba both had shown they were in range of historical performances in their respective hurdle events. 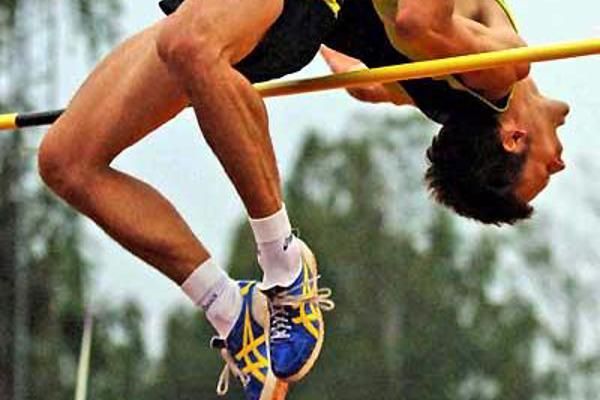 When Stefan Holm on Thursday afternoon (26) left his Karlstad home to venture down to the local Tingvalla arena he was looking for good competition and finally this summer nice weather. Because after setting a training PB of 2.35 during the weekend he knew that his physical shape was perhaps better than ever.