Running under tough conditions at the Yellow River Estuary International Marathon, Ethiopia’s Letebrhan Haylay Gebreslase improved the women’s course record by more than three minutes at the IAAF Gold Label Road Race in the Chinese city of Dongying on Sunday (7). 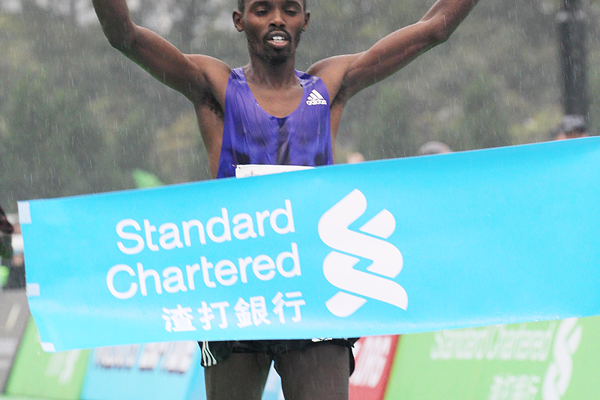 Defending champions set to be challenged at Hong Kong Marathon

The winners of last year’s Standard Chartered Hong Kong Marathon will have their work cut out when they try to retain their titles at the IAAF Gold Label Road Race on Sunday (12). 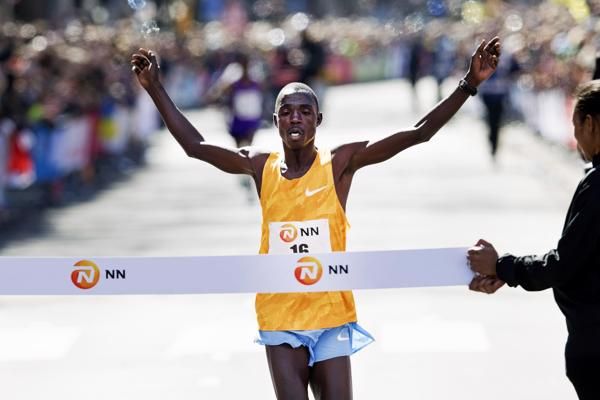 Kenya’s Marius Kipserem and Letebrhan Haylay Gebreslasea of Ethiopia were the winners at the 36th edition of the NN Marathon Rotterdam, an IAAF Gold Label Road Race, on Sunday (10). 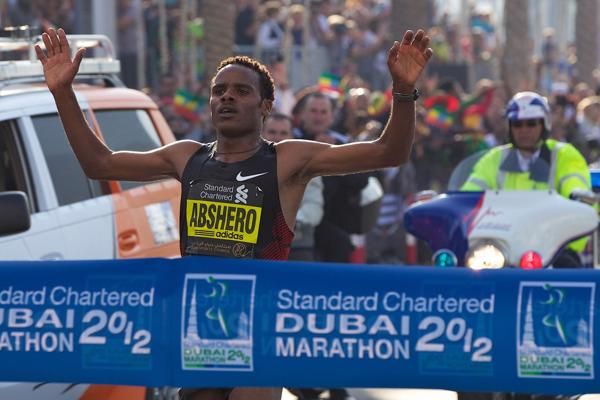 Despite the runners having to battle with a monsoon – with many of the elite field saying that it was the worst conditions they had ever raced in – the 20th anniversary edition of the Standard Chartered Hong Kong Marathon saw a thrilling finale with the IAAF Gold Label Road Race only being decided in the final 400 metres when Mike Kiprotich Mutai pulled clear to win by two seconds in 2:12:12 on Sunday (17). 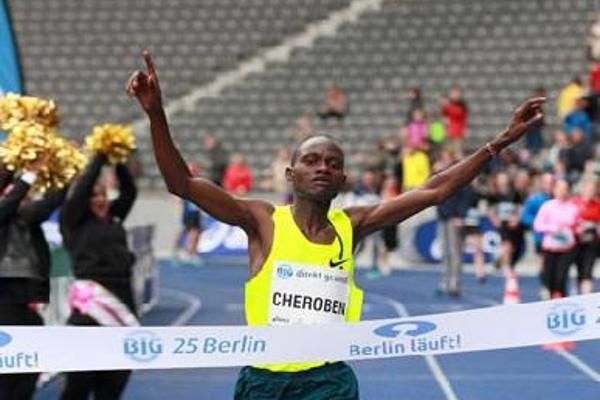 The fourth edition of the Mattoni Ceske Budejovice Half Marathon sees Kenya’s Abraham Cheroben and Ethiopia’s Ayele Abshero start as favourites for the IAAF Silver Label Road Race on Saturday (6).