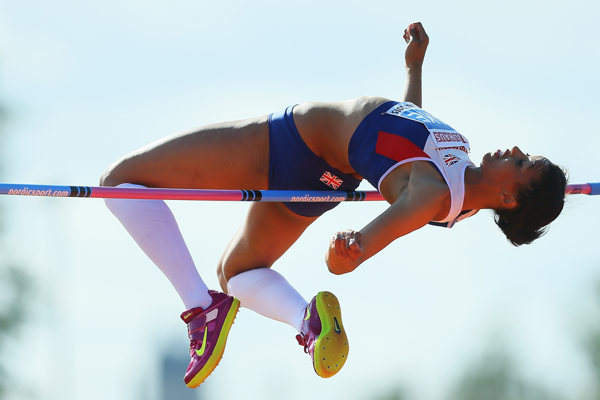 For the second successive edition, the British team topped the medal table at the European Junior Championships in the Swedish city of Eskilstuna, which came to a conclusion on Sunday (19). 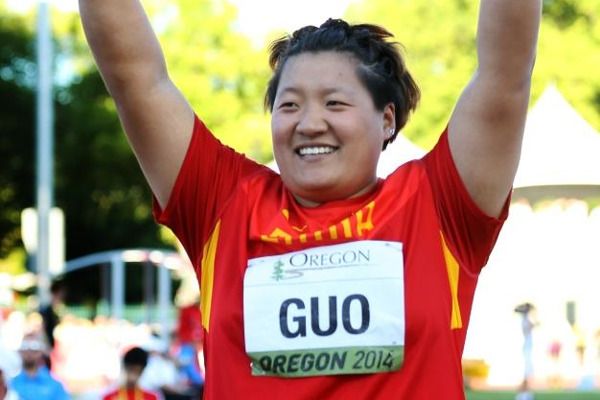 China’s Guo Tianqian confirmed her status as favourite with a dominant victory. The 2011 world youth champion and 2014 world junior leader was a class apart, producing the only 17-metre efforts of the afternoon. She took the lead with her opening 16.96m and increased it by more than one metre with her fourth-round effort of 17.71m.

French hurdler Wilhem Belocian provided the individual highlight of the 2013 European Athletics Junior Championships, staged in the Italian town of Rieti, whose four days of action came to an end on Sunday (21). 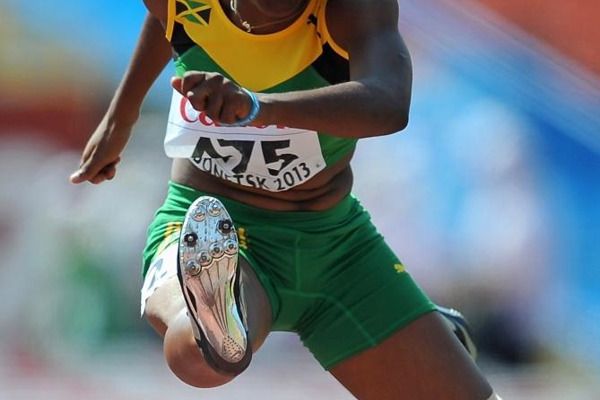 The semifinals of the girls’ 100m Hurdles earlier in the evening had set the scene for an exciting final on the second day of the IAAF World Youth Championships in Donetsk, and it didn’t disappoint. 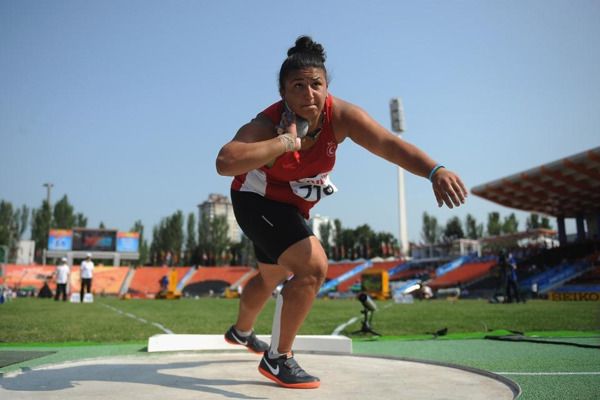 Turkey’s Emel Dereli has dominated the girls’ Shot Put this year and last month threw a fine 19.99m, so it was no surprise to see the 17-year-old capture the World youth title in impressive fashion. 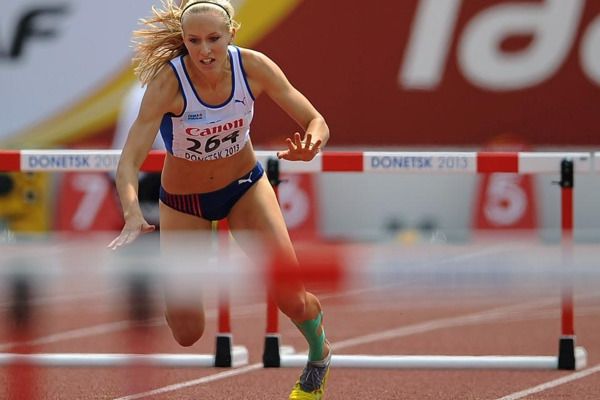 Three genuine gold-medal contenders made a premature exit from their respective events in Donetsk on the second morning of the IAAF World Youth Championships in Donetsk. 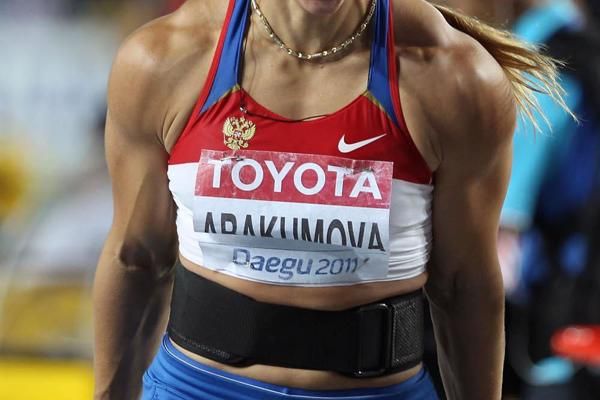 Russia’s Mariya Abakumova, the 2011 World Championships javelin gold medallist, continued her campaign to retain her title on home soil in Moscow later this year when she threw 69.34m on the first day of the European Cup Winter Throwing in the Spanish town of Castellon on Saturday (16).